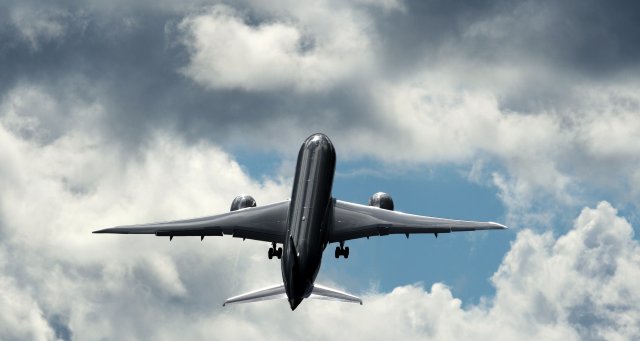 A total of 24 flights are expected to be affected tonight as industrial action by air traffic controllers effectively shuts down Iceland’s main international airport for the third time in seven weeks.

Air traffic at Keflavík International Aiport (KEF) will be restricted to emergency and ambulance traffic between 2am and 7am tonight. Two controllers are ill and a current work-to-rule strike over pay and working conditions means that no cover can be found. 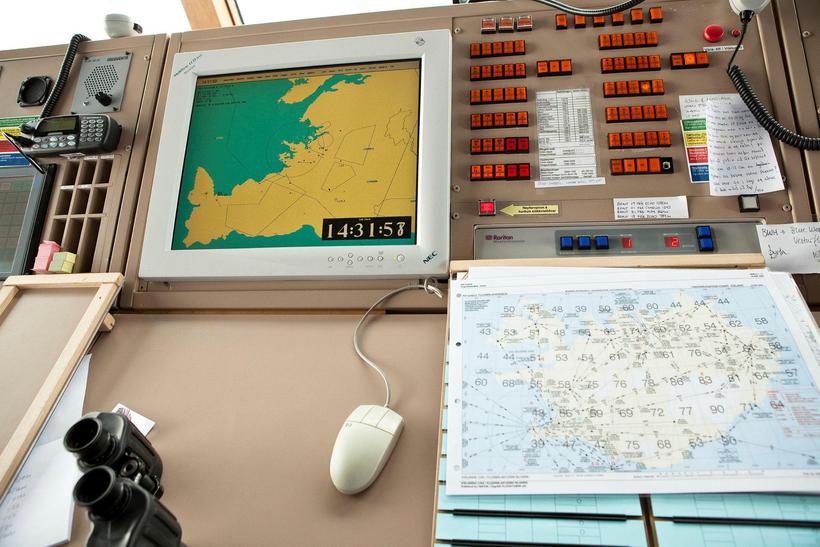 The same happened last night and one night last month. There are sixteen flights scheduled to arrive from North America and eight scheduled to depart for Europe during the five hours of tonight’s shutdown.

Passengers booked on flights during those times are advised to check the KEF Arrivals/Departures page or contact their airline.

The controllers’ union brought in the work-to-rule overtime ban on 6 April and the last talks to try and resolve the dispute were held on 20 May. No further talk dates have been announced.