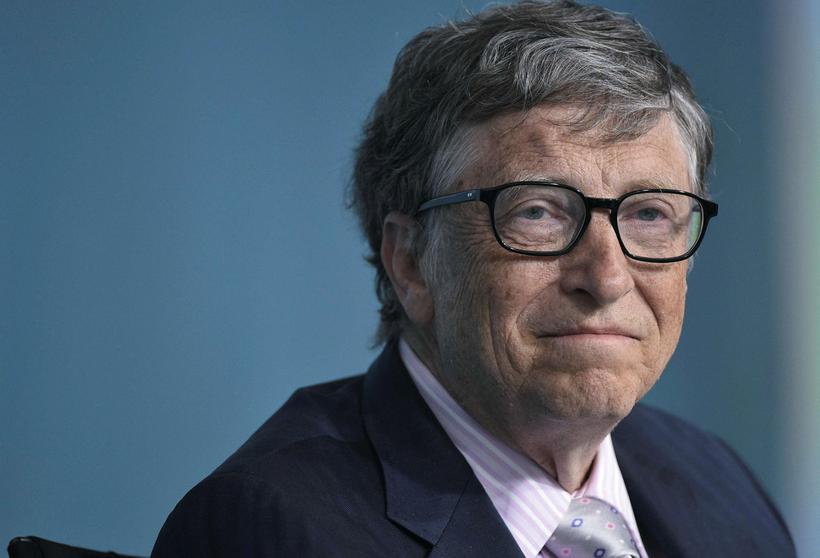 Microsoft billionaire Bill Gates is one of the major investors in a new five-star hotel to be built in central Reykjavik, reports suggest.

Reliable sources from Icelandic business weekly ViðskiptaMogginn suggest that American business magnate and richest person in the world Bill Gates is among those funding the project, which is estimated to cost a total of $130 million (approx. ISK 16 billion). 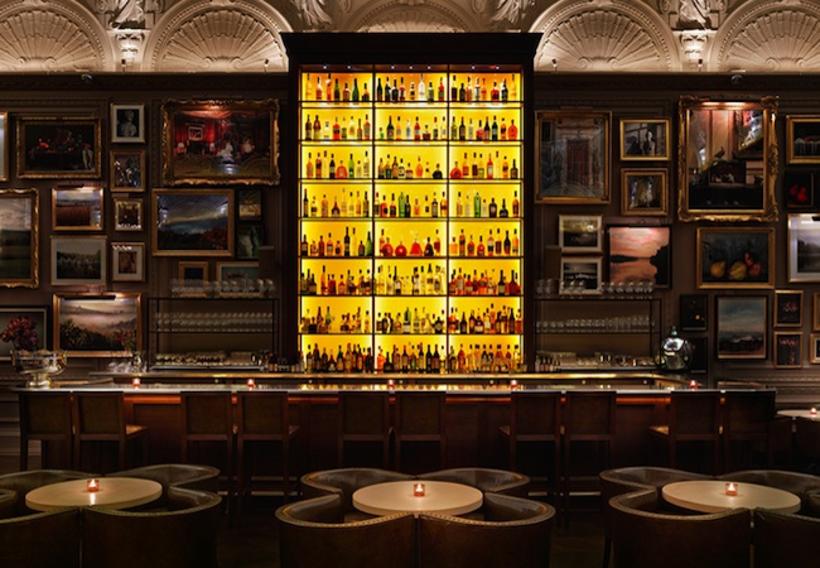 The new hotel, located next to Reykjavik’s iconic Harpa Concert Hall and Conference Centre, will be a 250-room five-star Marriott EDITION hotel and is due to open in 2019.

The hotel will also feature function and meeting rooms, restaurants and spa facilities. 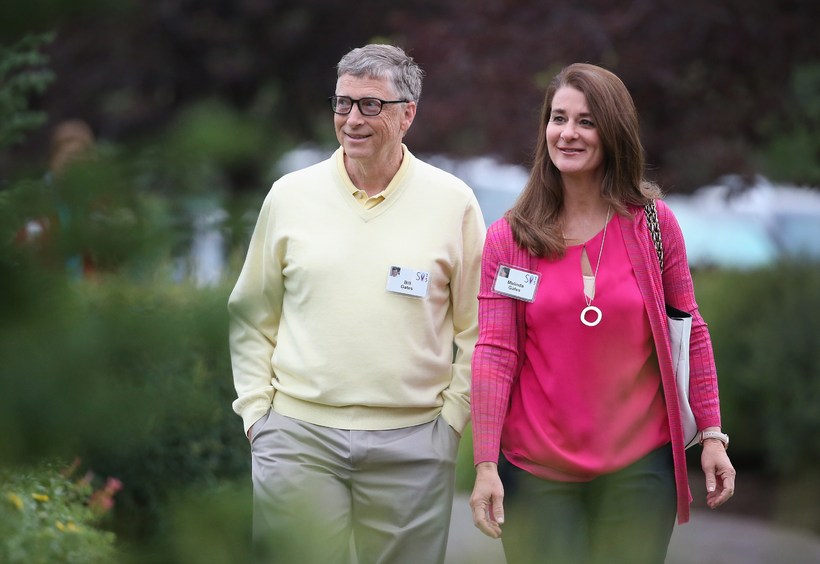 Reports of Gates’ participation in the project have not yet been confirmed by Carpenter & Company, the US real estate development giant in charge of the project, and there are as yet no details of the size of Gates’ potential share in the total investment.

According to the 2016 Forbes list of the world’s richest people, Gates has a fortune of some $75 billion – seven times more than Iceland’s entire national debt.

MORE: Iceland’s most luxurious hotel to open next to Harpa

An artist's impression of the new hotel next to Harpa.