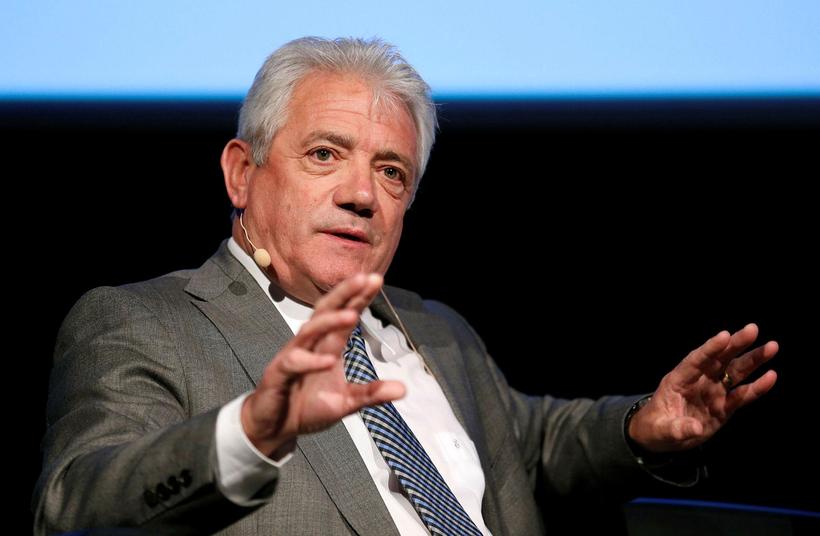 “I see no reason why Iceland cannot be European champions this year,” England footballing legend Kevin Keegan told listeners at a football and business conference in Reykjavik yesterday.

Keegan, who over a long and successful career played for and managed various English club teams and the English national team, is optimistic about Iceland’s chances. 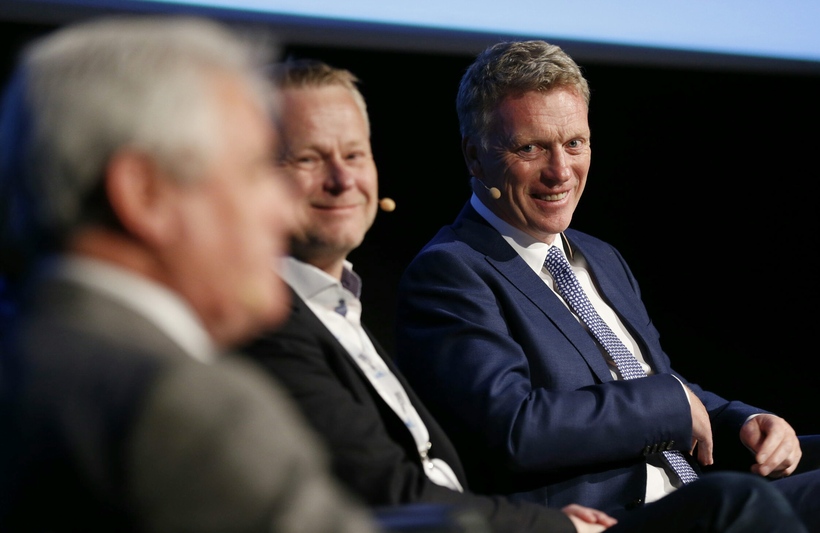 He told the audience at Harpa Concert Hall and Conference Centre that Denmark in 1992 and Greece in 2004 were no less underdogs in the European finals than Iceland is today – and they went to become champions.

Also present was Scottish former player and manager David Moyes, who has most recently managed Spain’s Real Sociedad. He was more cautious in his predictions says that it would be a “major achievement” for Iceland to move on from the group stages. 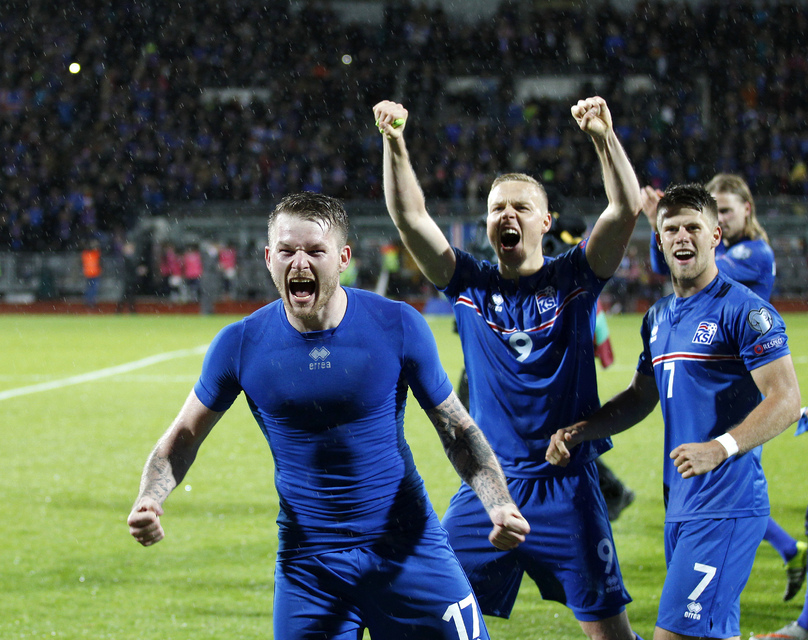 Iceland have qualified for the UEFA football championship for the very first time. Photo: Iceland Monitor/Golli

British author John Carlin evoked the ‘Icelandic spirit’ and told listeners not to take any notice of those saying Iceland should play down its chances.

“To hell with that!” he said, saying that Icelanders were ‘practical dreamers’. “That’s not my view of the Icelandic spirit – just go out there and win it!”

Bookies currently have Iceland at 100-1 to be crowned European champions this summer. 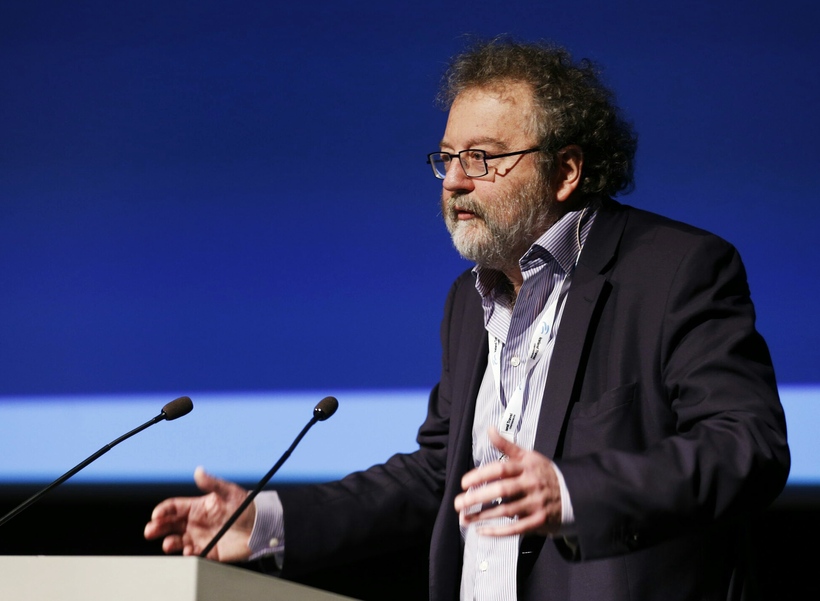