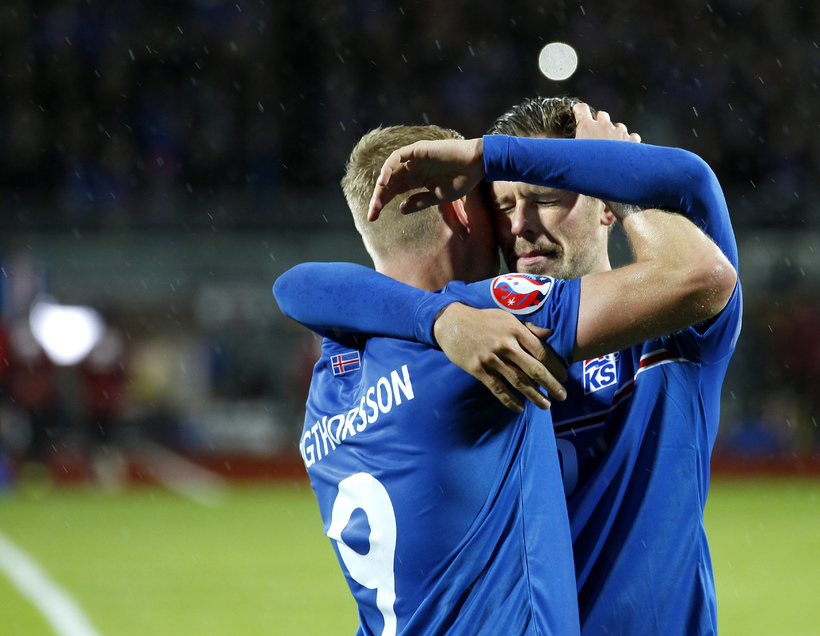 ‘Inside a Volcano’ is the name of a new video trailer for an upcoming movie charting the story of Iceland’s qualification to the Euro 2016 football finals.

The film, producer by Sölvi Tryggvason, gives an up-close-and-personal insight into a team that captivated the world when it became the smallest nation ever to reach a major football final.

The documentary tells the story of a young boys growing up in Iceland with the unrealistic dream of one day playing for their nation in a major tournament, and charts their history from childhood to the team’s remarkable qualifying campaign of Euro 2016.

Inside a Volcano from Saevar Gudmundsson on Vimeo.