PHOTOS: The Viking Dragon has landed 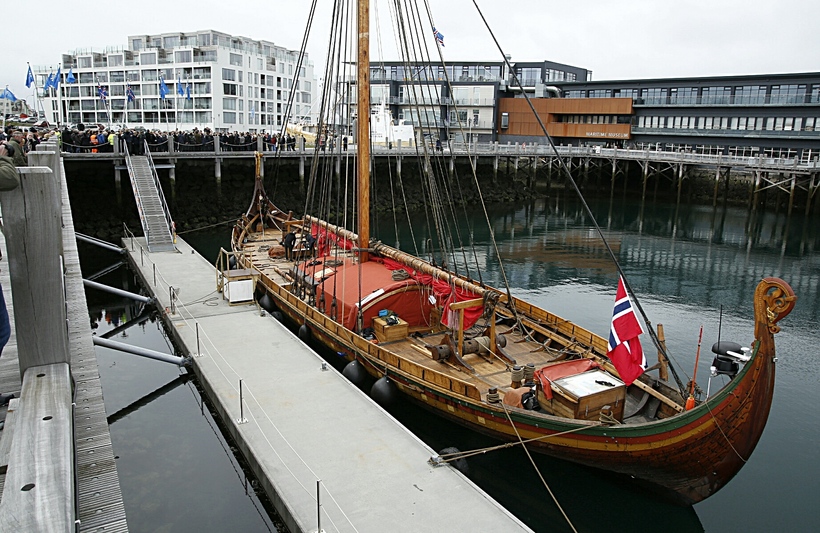 It is on a transatlantic crossing from Norway to America, with Iceland as one of its stops. It left Norway on 26 April and has so far visited the Shetland Islands (UK) and the Faroe Islands.

The Dragon is the largest Viking ship to be built in recent times. Master of Reykjavik Harbour Gísli Gíslason welcomed the thirty crew members to Iceland this afternoon.

After Iceland, the ship will be moving on to Greenland before reaching the United States. 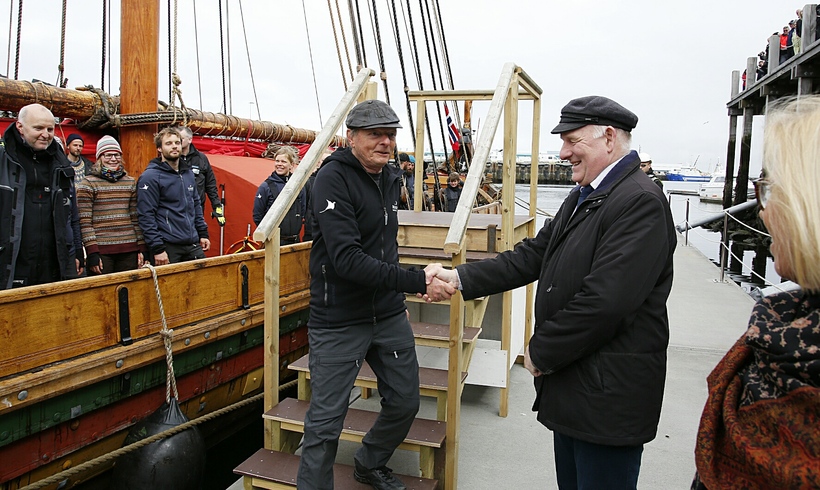 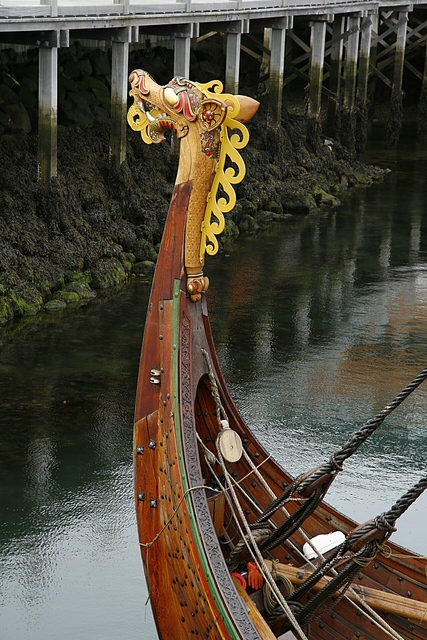