5 things you need to know about ‘Icelish’ 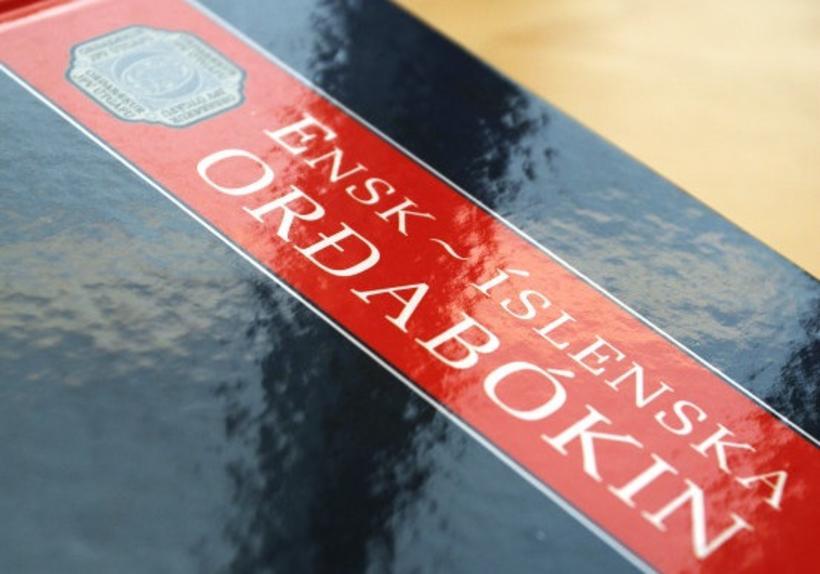 Icelanders' English skills are extremely good and visiting English speakers generally have no trouble getting by. Photo: Friðrik Tryggvason

One of the first thing visitors or new expats in Iceland will experience – and be immensely grateful for – is the locals’ quite brilliant grasp of the English language.

From airport to home or hotel, signs, information and conversation are available in fluent English – all proffered not grudgingly, but with a genuine desire to help (and to support a very lucrative tourist industry, obviously).

On top of the pleasure of hearing that language barrier crumble almost from the moment of arrival, English speakers will also have the delight of discovering a brand new English language – I’m calling it Icelish – a very few features of which are described here:

Listen carefully and you’ll hear that most Icelanders seem incapable of saying the ‘v’ in words like ‘very’ and ‘village’. You may assume that this is because Icelandic has no ‘v’ – except it does, and indeed the Icelandic ‘v’ is very common and phonetically identical to the English one.

Icelanders quite happy pronounce ‘v’ in their own language – for instance, in ‘vera’ (to be) and the name of the town ‘Vík’. But when they switch over to English they seem magically to lose this ability, inexplicably changing the sound to ‘w’ – a sound which, incidentally, isn’t native to Icelandic at all. 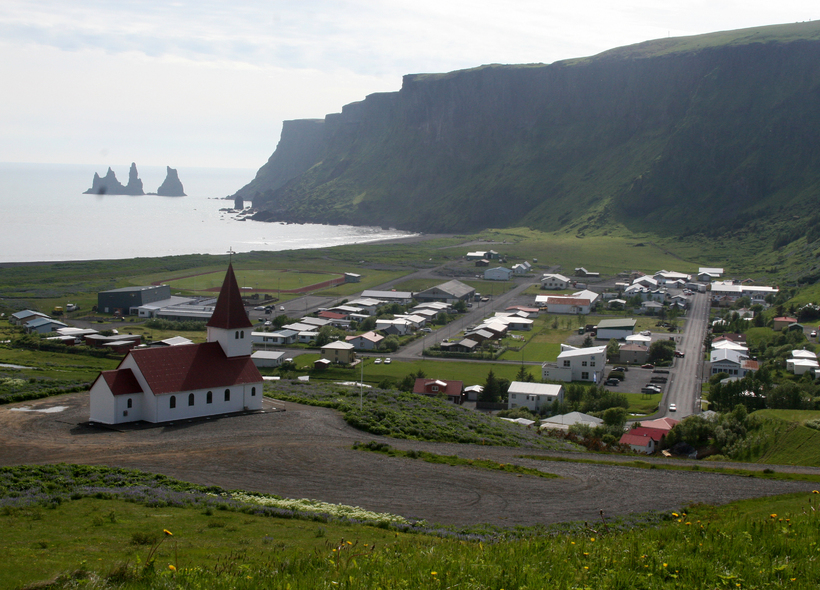 2. Everything is a ‘house’, and they won’t be told

Icelandic has a close cognate of the English word ‘house’ (i.e. ‘hús’), which they use liberally for any kind of building. This is often translated directly into English (Icelish), resulting in such semantically ropy gems as ‘There are twenty companies in this house’ or ‘This house is for sheep and horses’.

If you try and explain that a ‘house’ is a quite specific type of building and that the 20-storey skyscraper you are looking at is not a house, you will sometimes be thanked for the information and asked to fill in the gaps.

Most of the time, though, the reaction will be a stony-faced ‘No. It’s a house.’ 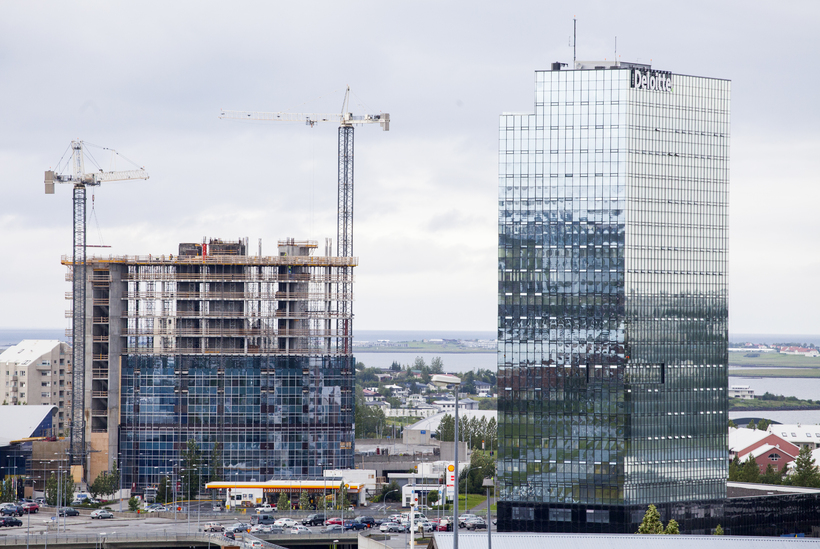 "What do think of this house?" Photo: Þórður Arnar Þórðarson

As in many languages, many English swearwords have been taken over directly into the Icelandic language – losing much of their force as they do so. The f-word and s-word, for instance, have become common currency in the colloquial speech of Icelanders speaking their mother tongue.

Since, however, these words are indeed English words, Icelanders do not hesitate to leave them intact when speaking in English, with little feel for appropriateness, register or politeness of company.

Don’t be surprised to hear offerings in Icelish liberally sprinkled with profanities – and don’t be offended.

In a recent English conversation class I was giving, I asked a student what he thought of a film he’d recently seen. “It was f**king s**t,” came the robust response.

Before moving to Iceland, ‘cosy’ was a word I used once in a blue moon to describe a snug moment huddled up in a dressing gown and comfy slippers in front of a roaring fire.

Now contaminated by the direct Icelandic borrowing ‘kósý’, I now find myself using the word to describe almost every element of my existence.

The borrowed Icelandic word is used to describe not just that which is actually ‘cosy’, but anything which is vaguely pleasurable, relaxing, useful, convenient or sociable. It’s a lovely word in Icelandic, but back-translations in English can sound odd.

I’ve heard talk in Iceland of cosy bars, cosy jumpers, and even once a cosy computer interface. 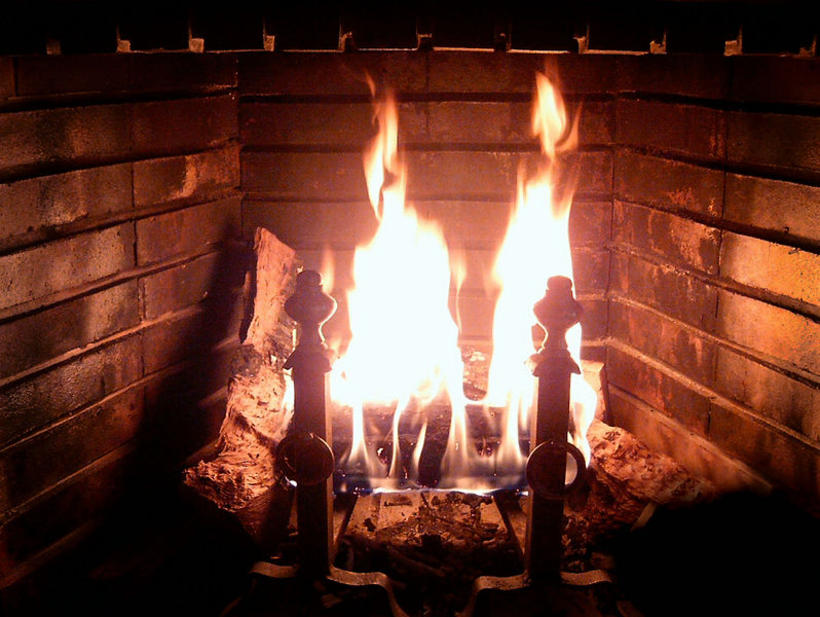 None of these sounds are native in Icelandic, so natives will understandably have trouble with them – particularly words containing combinations of them like ‘shadows’ or ‘juices’.

I had to intervene once when a security agent at the airport repeated had to ask the English-speaking tourist in front of me to place his ‘souss’ in the tray. The apologetically red-faced traveller proffered various items that he thought might be what the uniformed lady was after, but to no avail.

“She wants your shoes,” I whispered. 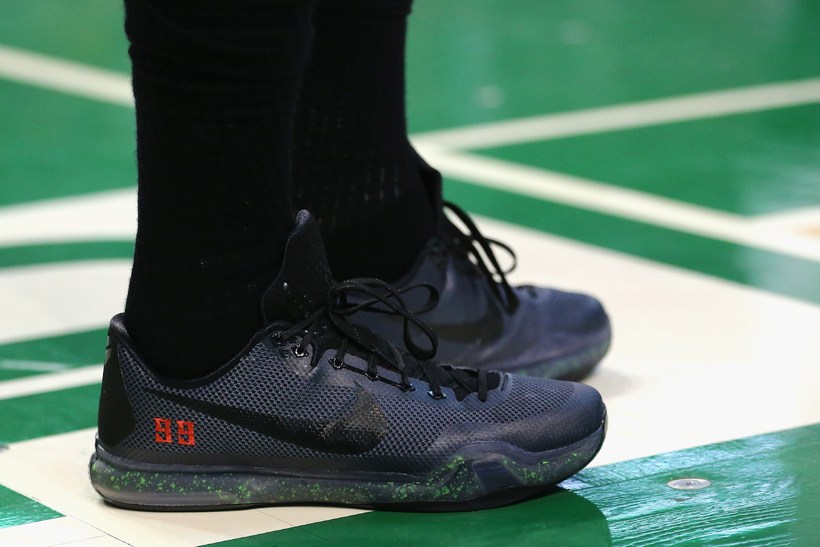 'Shoes', a tough one for Icelanders to pronounce. They're fine with 'Eyjafjallajökull', though... Photo: AFP