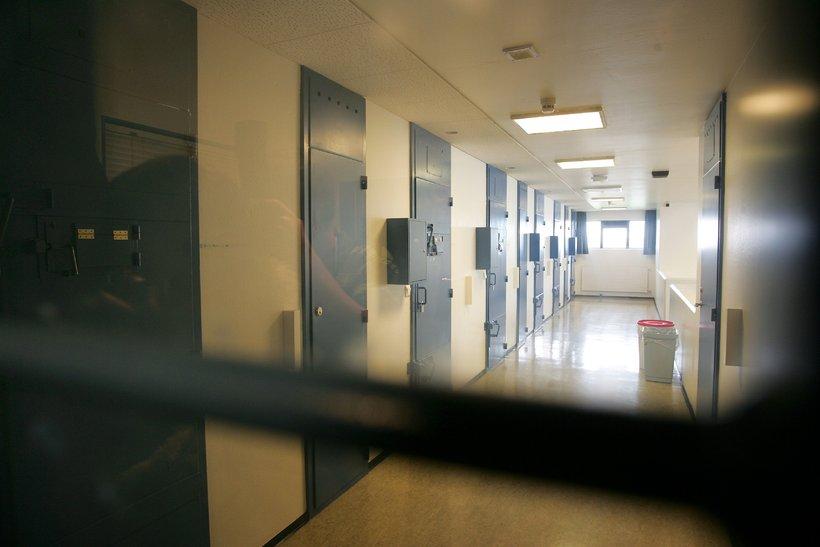 An Icelandic woman is currently being held in custody in Canada on suspicion of smuggling considerable quantities of cocaine.

The case, now under the jurisdiction of the Canadian police, is reported on by Icelandic news website visir.is (link in Icelandic). The alleged trafficker has been in jail for two months but is expected soon be released on bail.

The investigation was carried out jointly by Icelandic and Canadian police and the case involved both Canada and Mexico. No information of the quantities of drugs involved is available at this stage.