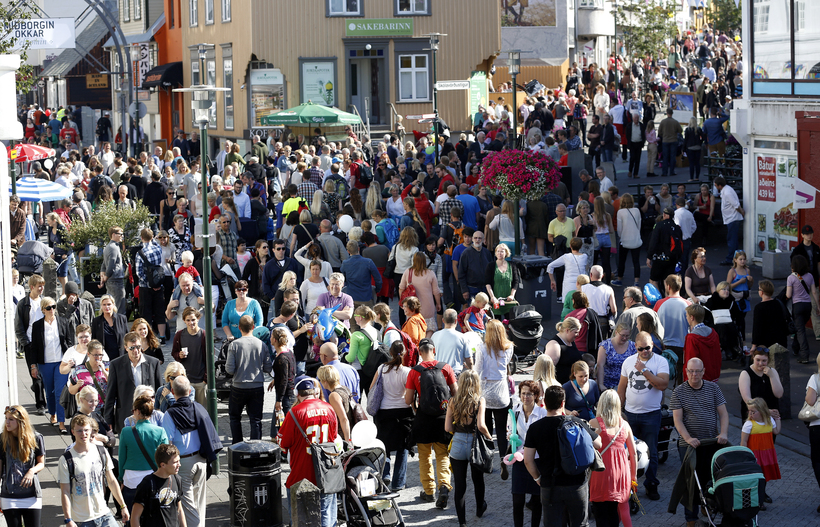 The population of Iceland increased by 1,440 individuals in the last quarter of 2015 with 970 babies born and 520 people who died.

The number of foreign nationals moving to Iceland surpassed the number of Icelanders moving from Iceland, by 1,140. Out of those, 740 are aged 20 - 39.