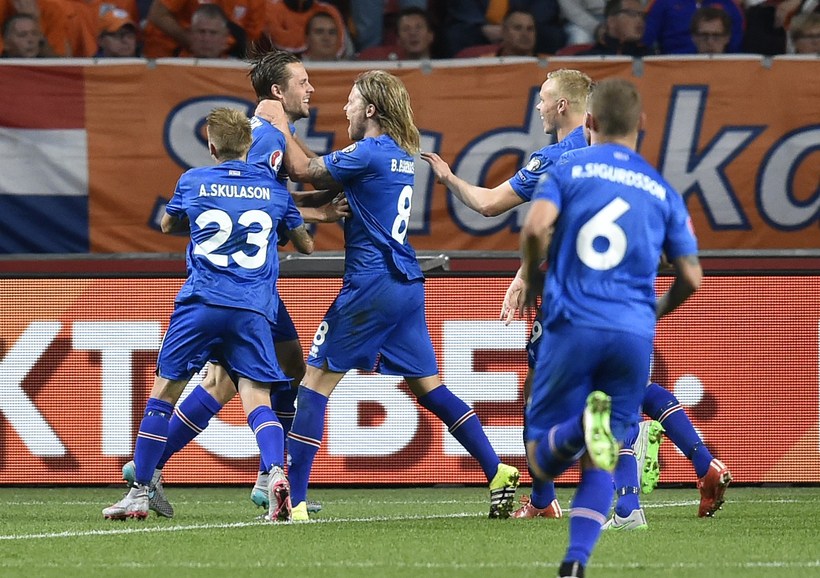 The UEFA portal for applying for fan tickets for the Euro 2016 football championships in France next year is now closed, but general public tickets remain on sale until 1 February.

Some 3,500 Iceland fan tickets have been sold for the country’s first three group-stage games in June, and the deadline for applying for country-specific tickets was today.

Until the end of the month, it will be possible to apply for general, non-specific tickets for any of the scheduled games at the UEFA website here.

As a reminder for those wishing to support our boys in blue, Iceland’s three confirmed games are as follows:

The general portal closes at 12 noon CET and the prices for the various games are given below.