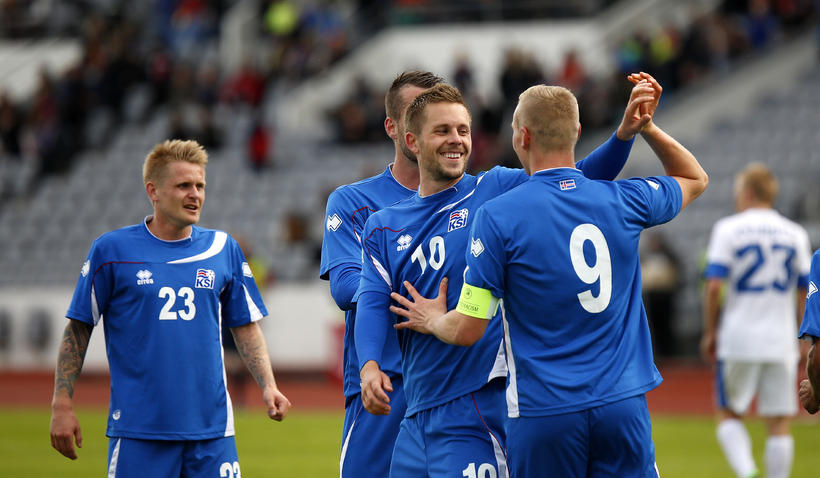 Can Iceland qualify from this group? Photo: Eggert

Iceland will face Austria, Hungary and Portugal in the group stages of the UEFA EURO 2016 final tournament.

The draw has just taken place in Paris, France, and Iceland has been placed in Group F.

This means that Iceland will play in the following matches (kick-off times are CET):

After all group games have been played, the top two from each group and the four best third-placed sides qualify to the knockout phase.