Population to increase by a third by 2065 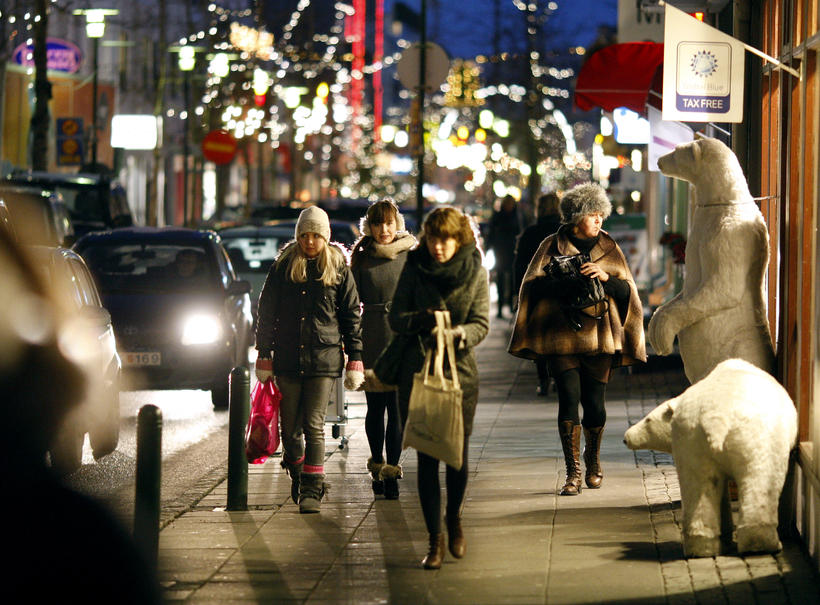 Iceland’s population is expected to increase by a third over the next fifty years, according to new forecasts from Statistics Iceland.

Even if Iceland’s population does increase as predicted to 437,000 in 2065, the country will still be one of the least densely populated on the planet, with just 4.25 inhabitants/km2.

By way of contrast, another island national with a similar population to Iceland – the Bahamas – currently has a population density of over 25 inhabitants/km2.