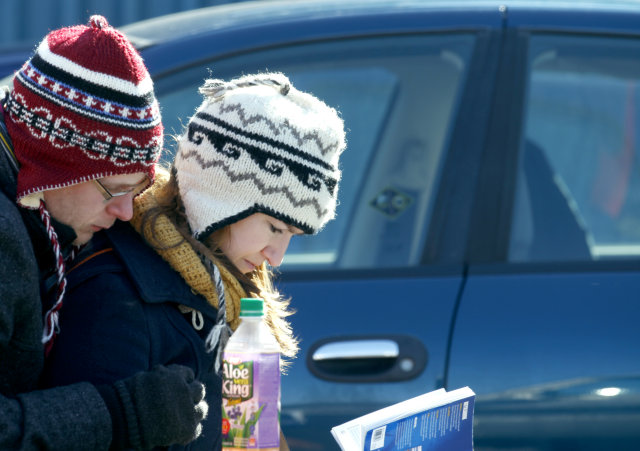 Summer in Akureyri has not been this cold since 1983. Photo: Golli

The first thirteen weeks of summer this year have been the coldest in Reykjavik in over twenty years, reveals Icelandic meteorologist Trausti Jónsson.

The northern city of Akureyri fares even worse – one has to go back around thirty years to find a colder summer. Last year was Akureyri’s warmest summer in 67 years.

Summer in Akureyri has not been this cold since 1983.

Check out the weather forecast for your part of Iceland on Iceland Monitor here.