“We should consider hunting fewer whales” 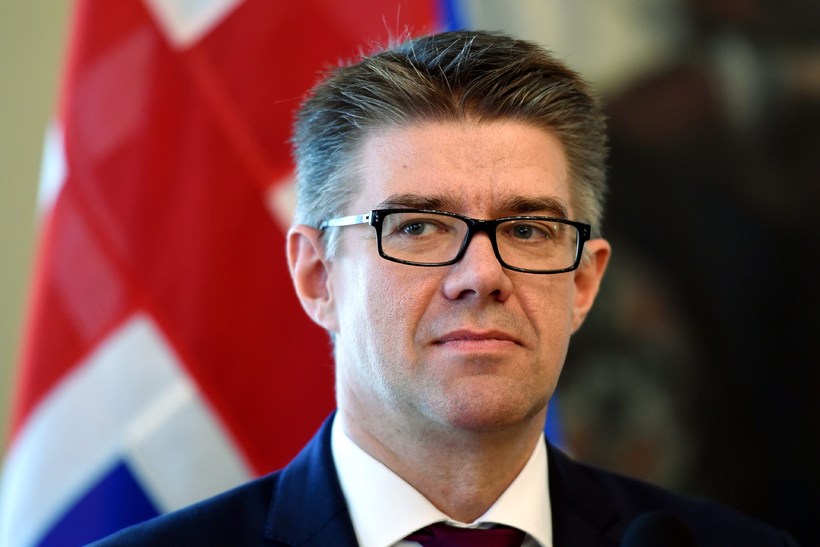 Iceland’s whaling operations are run from West Iceland, part of the Minister’s constituency, and have over the years attracted international criticism. This season, authorisation has been given to hunt 154 fin whales and 229 minke whales.

In an interview with Skessuhorn, Sveinsson acknowledges the issue and concedes that Iceland should consider reducing the number of whales it hunts.

“We at the Foreign Ministry have first-hand experience at the meetings we attend of the dim view sometimes taken of Iceland’s whale hunting,” the Minister says. “We have on the whole a very good partnership with the United States, although the whaling issue does hinder some aspects.”

“Iceland has not been invited to some meetings and conferences on marine issues,” Sveinsson admits. “Though I perceive that things are changing, as we are making an effort to come up with solutions and state our case, while not trivialising the concerns of others.”

“We should not relinquish our right to utilise this resource the same as any other. But we should consider accommodating the International Whaling Commission, for instance, by reducing the number of whales we hunt each year.”

The full Skessuhorn article (in Icelandic) can be found here. 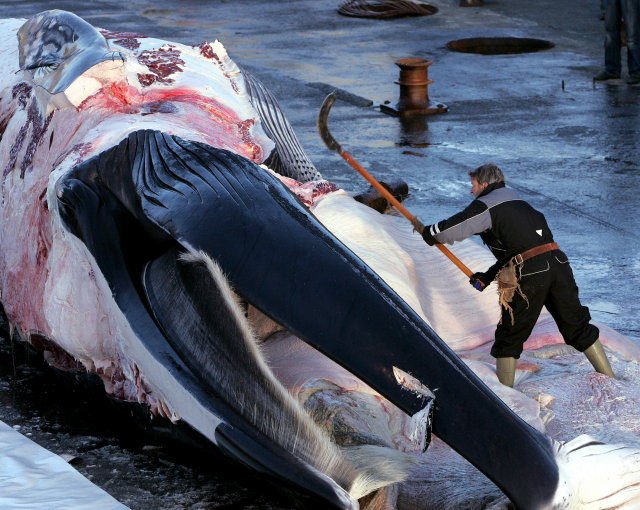 A fin whale being cut up in Hvalfjörður. Photo: Ómar Óskarsson