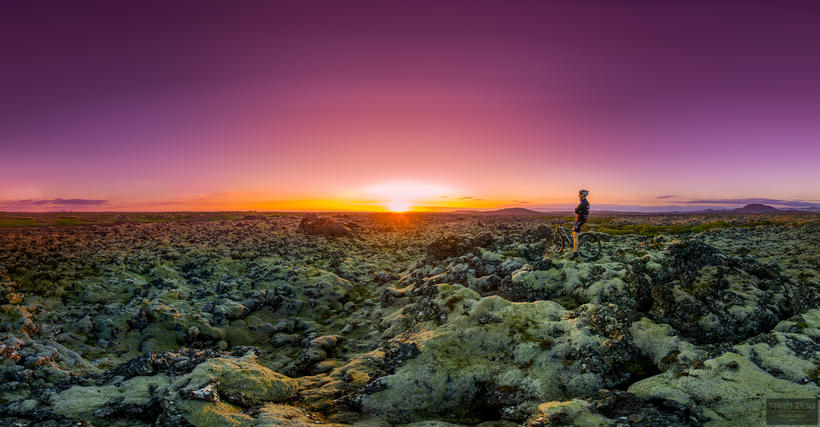 Sig­urður is originally from Patreksfjörður in the West Fjords region of Iceland and now lives in Hafnarfjörður in Greater Reykjavik. He also has roots in the United States.

The enigmatic cyclist in the photo is Sig­urður’s brother-in-law. Sigurður had promised to take a photograph of him on his bike under the Northern Lights, but the pair did not get round to it until the midnight sun made its appearance!

“I can no longer really say that photography is just a hobby,” says Sig­urður. “I work in cooperation with tour operators taking tourists on photography tours. I help them with their camera equipment to enable them to get the perfect shot.” 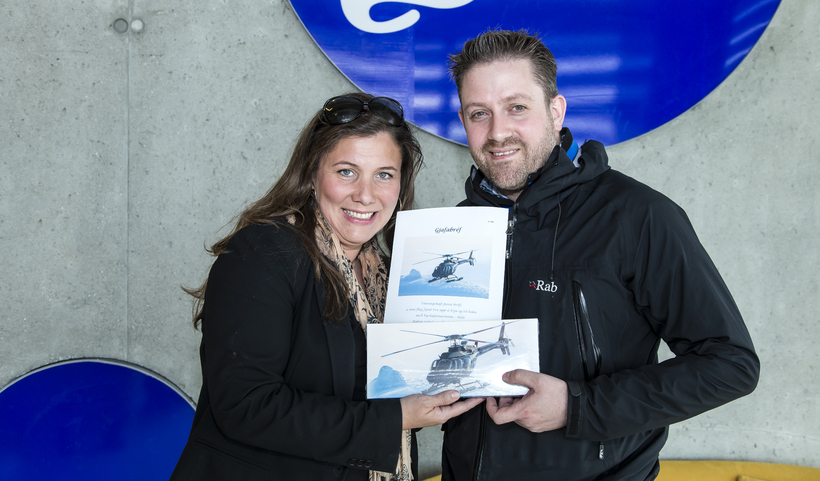 As advertised, Sig­urður’s prize is a helicopter trip to the top of Mount Esja , a famous Reykjavik sight, courtesy of Helo .

“Our helicopter is the newest in Iceland,” says Herdís. “And its special windows and seat arrangement offer incomparable views for passengers.”

Sig­urður’s prize trip is described as offering “a unique and fascinating perspective on Reykjavík”. Our winner is certainly very excited about his first trip in a helicopter and hopes to take the opportunity to – you guessed it – take some more photographs!

Over 100 photos were received by budding photographers vying for the special prize. A short list of twelve was selected by Iceland Monitor journalists, from which Morgunblaðið photographers chose the overall winner.

The other eleven magnificent photographs on the short list can be seen below (in no particular order). 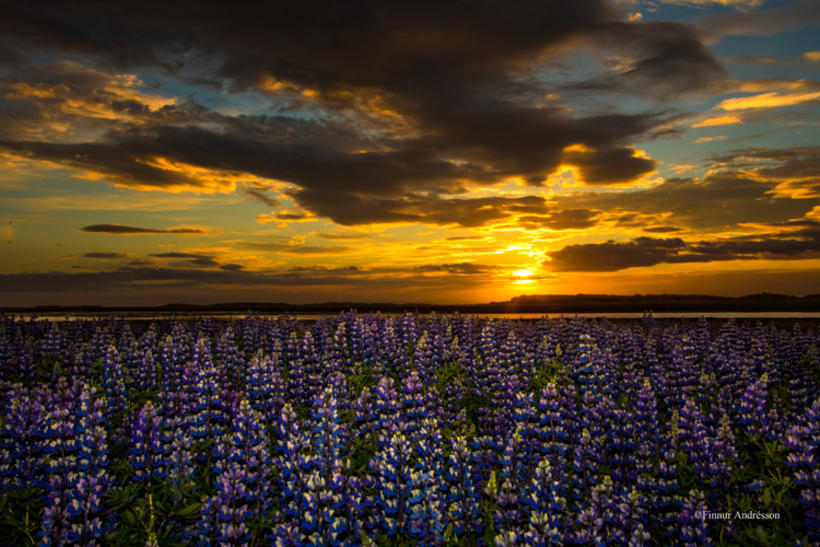 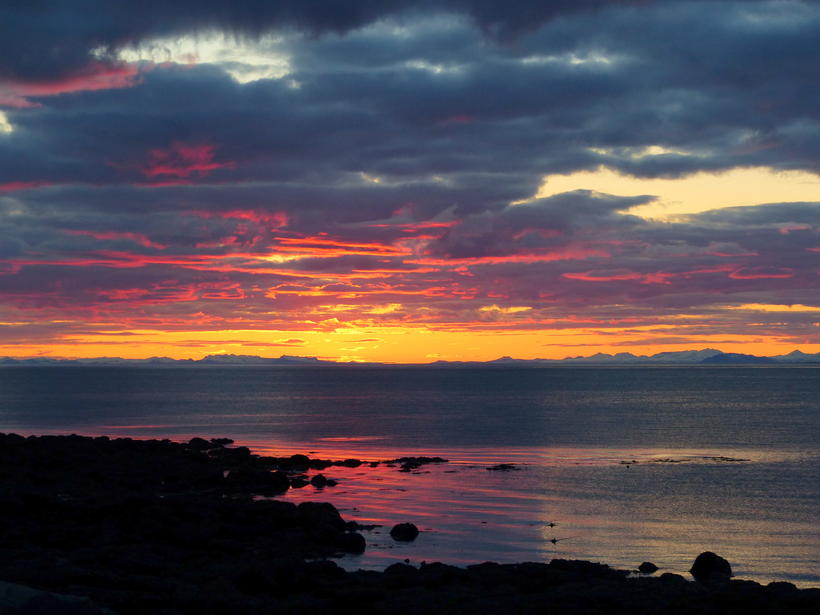 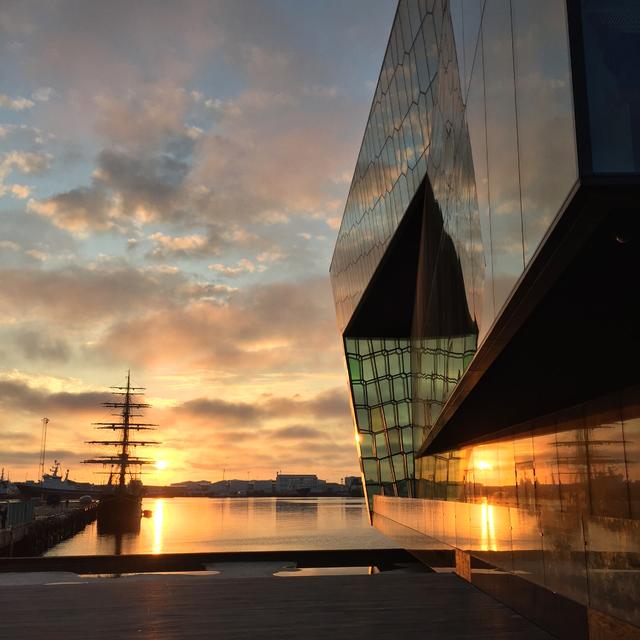 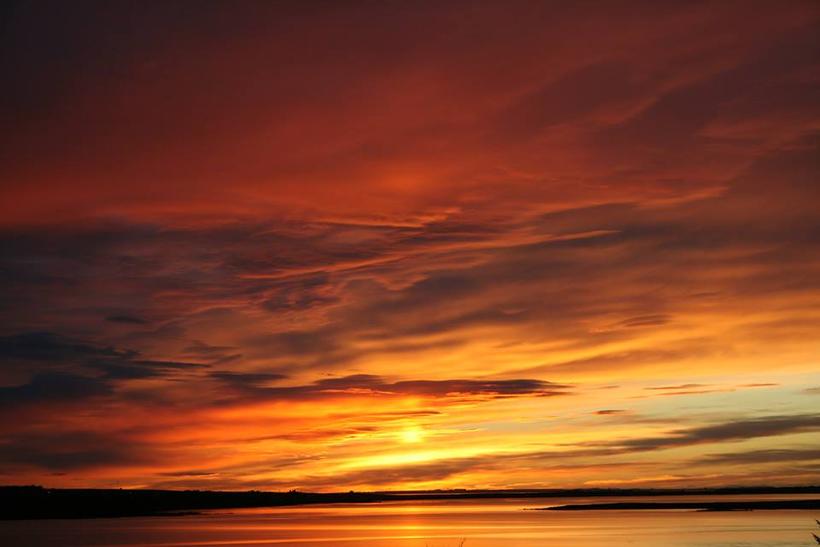 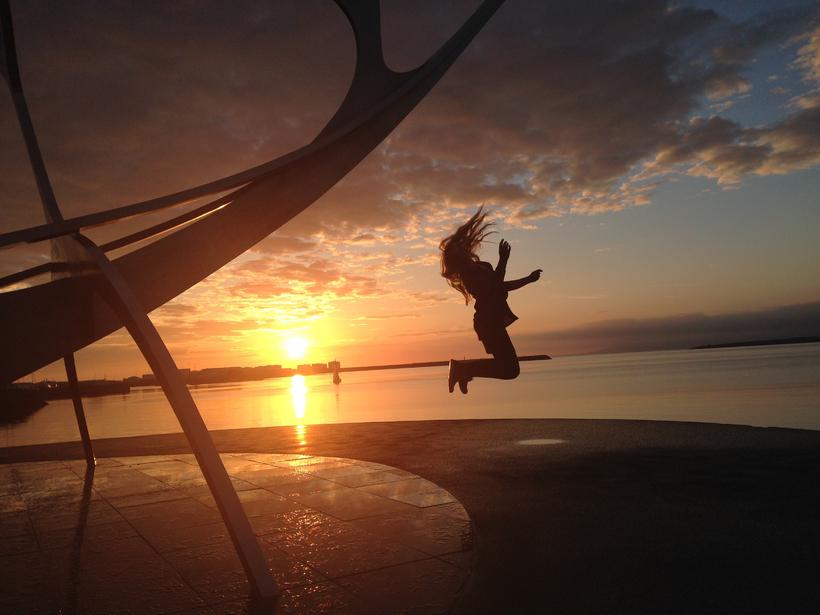 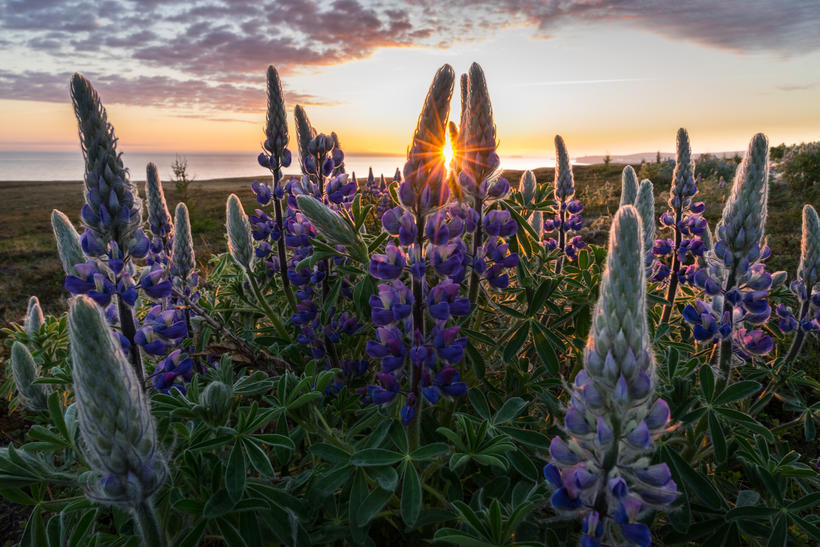 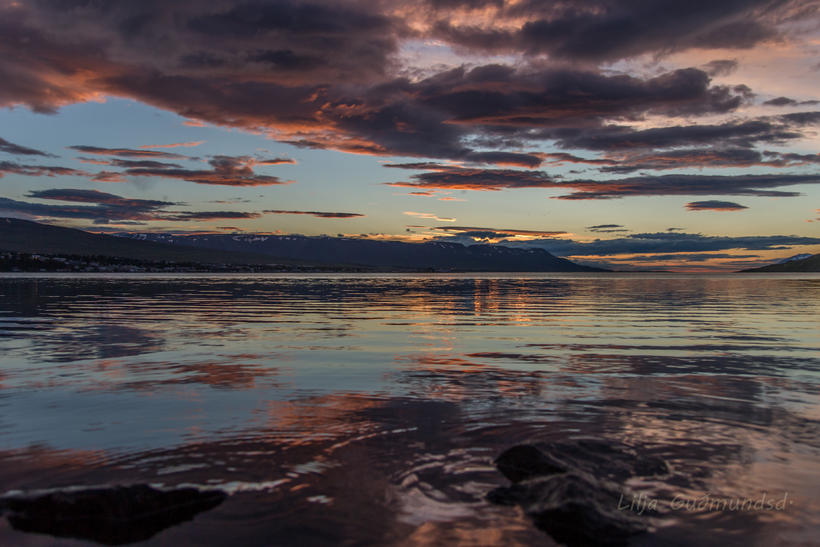 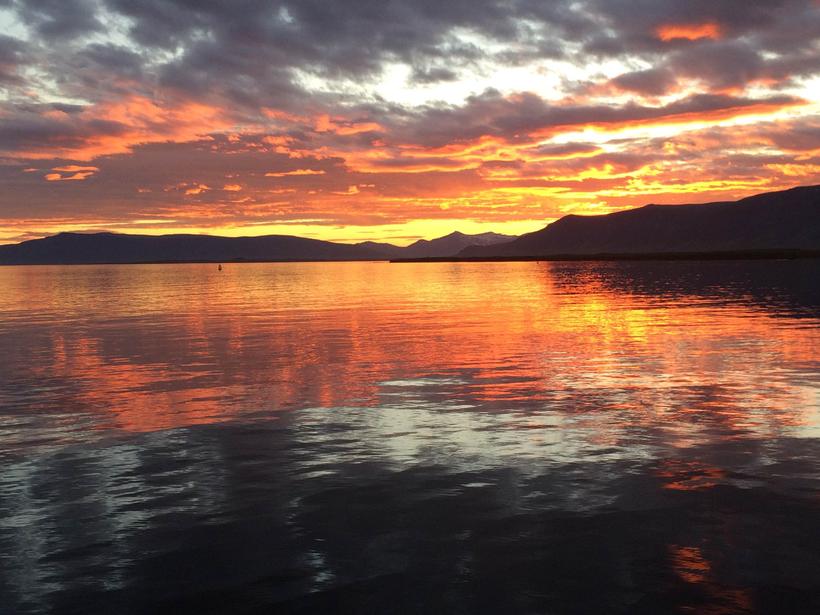 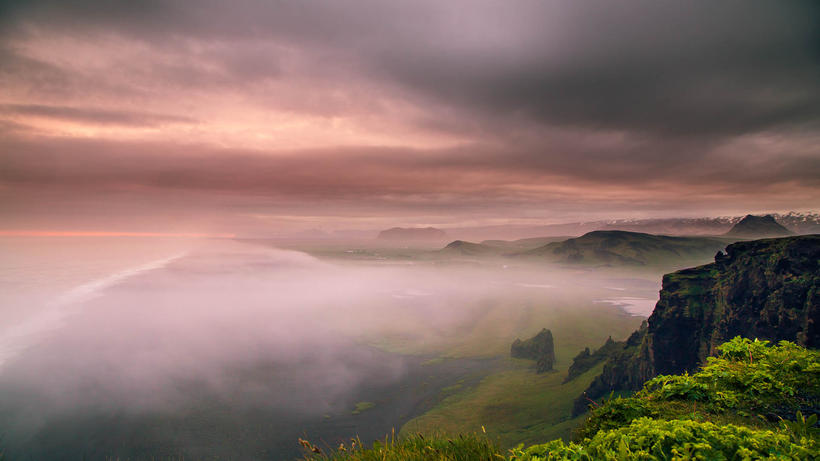 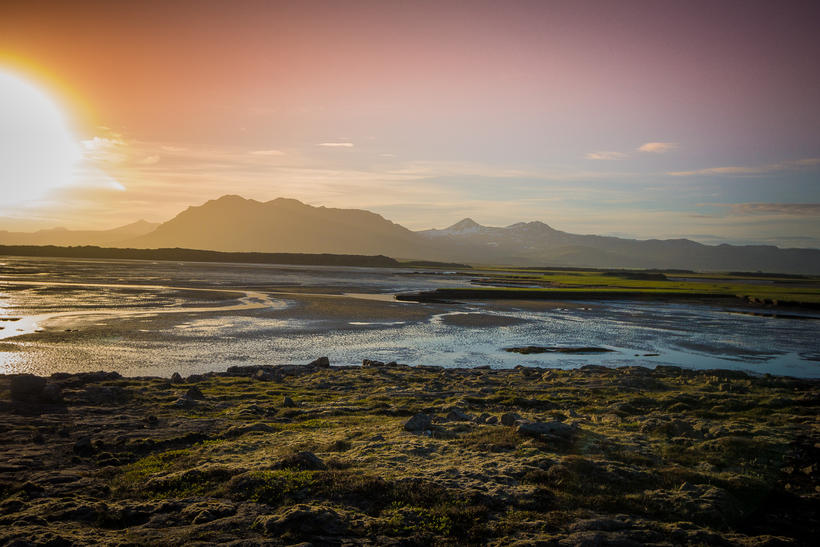 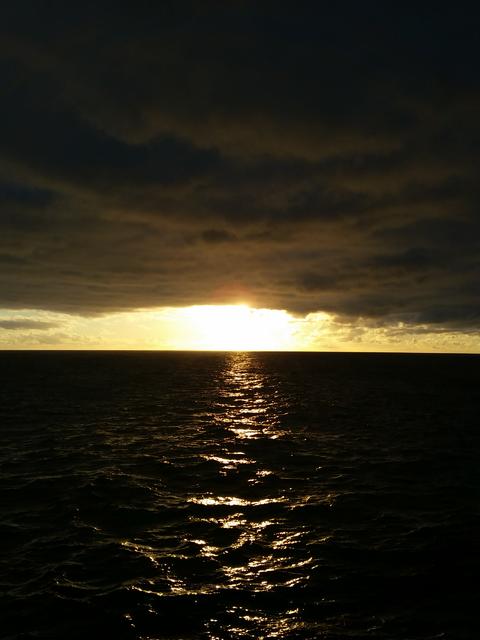