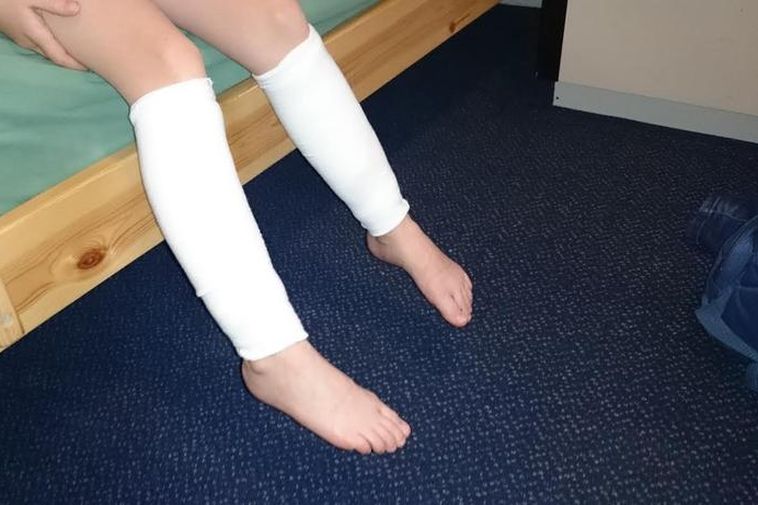 Image 1 of 3 The legs of six-year old Natalie following the accident. Photo: from a private photo collection
Image 2 of 3 The children received first and second degree burns from the scolding hot water from Strokkur.
Image 3 of 3 Adrian, aged eleven, received burns to his ankle.

Two children on holiday in Iceland were badly burned on Monday when watching the geyser Strokkur spouting. A sharp gust of wind blew scathingly hot water over them, and other tourists.

The children, who live in Norway and have an Icelandic father, received first and second degree burns on their legs and are now recovering back home in Norway.

"I remember when we were walking up to Strokkur it was really windy but I didn't give it a second thought," said their father Pétur Reynisson in an interview with mbl.is. Strokkur is one of Iceland's most famous geysers, situated in Haukadalur, south Iceland, in the same area as the most famous geyser, Geysir. "We saw Strokkur spout a couple of times and my oldest phone decided to record a video on his phone of the next eruption. We stood behind the safety rope with other tourists. "  The video clearly shows that the wind direction was away from the group of tourists. "There was really nothing that pointed to the fact that this could be dangerous. We were in an area marked out by safety ropes and we should have been safe," he adds.

He says that everything went very fast. A gust of wind from another direction suddenly blew boiling water over all of them. "We were in shock, I could feel my head burning and I heard the children crying. I wasn't sure if it was from shock or whether they'd been burned. I got my daughter straight into the car, she was soaking wet and I ran with her, sobbing in my arms. I could tell by the way she cried that she was in pain," says Reynisson, whose daughter is six years old. "When we arrived at the car I put her in the seat and pulled down her tights and saw large burns on her thigh. I realised that the situation was very serious." A moment later, his wife brought their eleven year old son into the car with burns to his ankle.

Staff at the Geysir centre brought a first aid kit and emergency services were called who advised the family to put the children in a cold shower until they arrived. Soon, an emergency team from Selfoss arrived accompanied by police. A coast guard helicopter was in the area on a practice flight and made a decision to fly the children to hospital in Reykjavik. Reynisson is very thankful for this swift decision. He adds that the children were very shocked and scared to begin with because of the burns but that the family is back in Norway and that the wounds have healed well.

Below is the video footage taken on a phone camera of the incident.