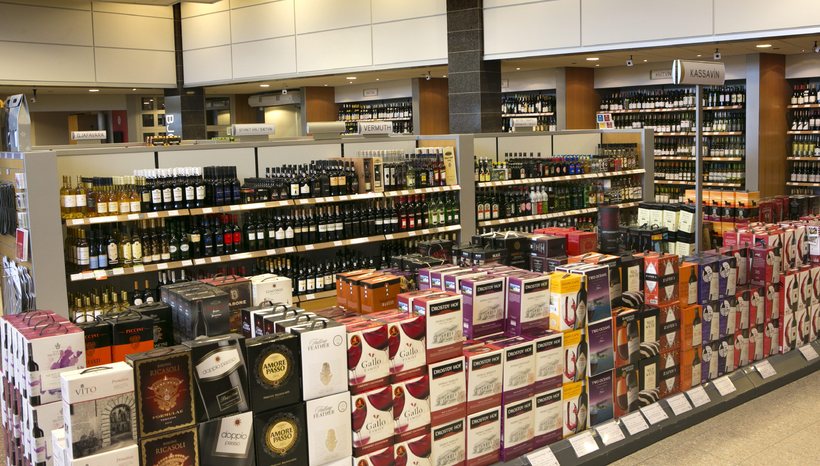 The State Alcohol and Tobacco Company of Iceland (‘ÁTVR’) is operating at a loss and the State would profit if it divested itself of the company, according to a report by CleverData. ÁTVR has a monopoly on the sale of alcoholic beverages and tobacco in Iceland and runs the Vínbúðin chain of shops.

The report, commissioned by Vinbudin.com (an Icelandic website arguing for the abolition of ÁTVR’s monopoly on retail sales of alcohol), concludes that there is no profit showing in the company’s operations.

“The report clearly shows that the State is, in effect, subsidising the sale of alcohol. […] It is clear that ÁTVR most probably yields no profit for the State, as has long been falsely claimed,” says Rafn Steingrímsson, spokesperson for Vinbudin.com.

“It is not the role of the State to subsidise alcohol sales,” Steingrímsson concludes. The financial loss identified in the report could be put down to the huge increase in rural branches of Vínbúðin and the associated higher overheads.

ÁTVR has, however, reacted strongly to the CleverData report. “The findings of this report are pure speculation with little grounding in reality and we reject them entirely. ÁTVR has never operated at a loss since alcohol and tobaccos duties were separated from our operating income,” reads an ÁTVR press statement.