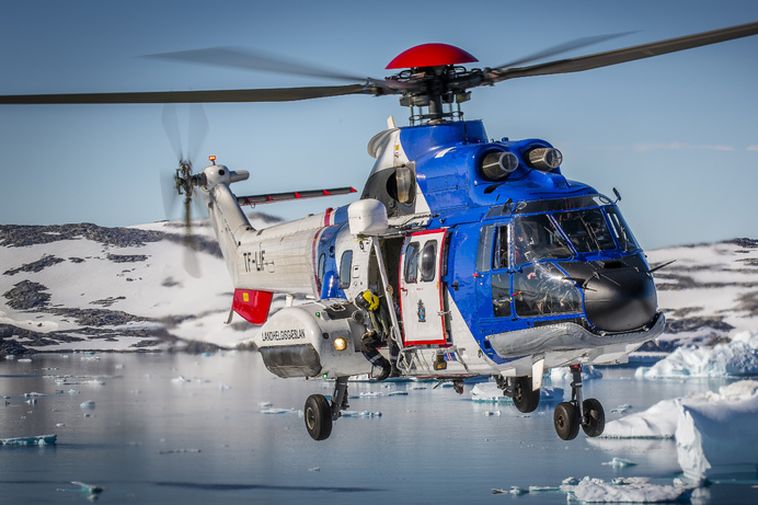 Fifty years ago today, the Icelandic Coast Guard brought its first search-and-rescue helicopter into service. Since then ICG helicopters have saved some 3,000 lives.

In 1965, the Icelandic Coast Guard (known in Icelandic as ‘Land­helg­is­gæsl­an’) bought its first Bell 47J helicopter (TF-EIR). Today, the aeronautical division of ICG has a fleet of four: one DHC-8 prop-jet aircraft and three Super Puma helicopters.

The early years were tough, with accidents frequent, including a helicopter crash in 1983 which killed all four crew members. But ICG was undeterred and search-and-rescue helicopter mission continue to this day.

ICG will be holding celebrations to mark the event today. Since helicopter operations began fifty years ago, an estimated 3,000 lives have been saved – 2,000 of them since 1994.