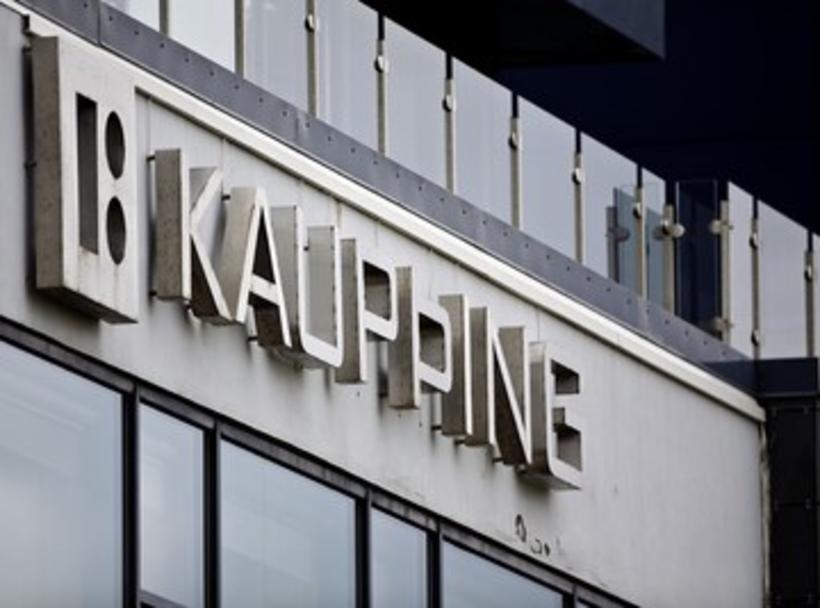 Today sees the start of the main court proceedings in the Kaupþing market manipulation case, the biggest case of this type in Iceland’s history. The trial is expected to take up to 22 days to complete.

The suspects in the case are charged with a double offence. Firstly, the bank is accused of buying a large amount of shares in itself in order to prop up the bank’s value. Secondly, it is accused of divesting itself of said shares by lending partners will little or negative equity money to buy shares in the bank.

Four Kaupþing executives were already convicted of breach of trust and market abuse in the ‘Al-Thani case’ in December 2013. Qatari investor, Sheikh Mohammad bin Khalifa Al-Thani, bought a 5.01% share in the bank. It was later re­vealed that Kaupþing it­self fi­nanced the ma­jor­ity of the pur­chase.

Biggest case of its type

This new case is similar in nature, but bigger. Most shareholders are involved and the value of the sold shares is ISK 65.2 million (approx. €445,000). The charges involve a total of nine Kaupþing executives and employees, including three of the group previously convicted in 2013.

By fully financing share purchases with no other surety than the shares themselves, the bank is accused of giving a false and misleading impression of demand for Kaupþingi shares by means of deception and pretence.

The trial is expected to take up to 22 days to complete, with seventeen days required just for the witness hearings. 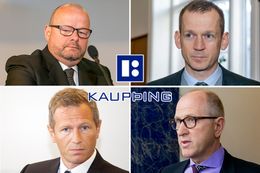 The Kaupþing four convicted of breach of trust and market abuse in December 2013. Photo: Kristinn

If the Al-Thani trio (Hreiðar Már Sigurðsson, Magnús Guðmundsson, Sigurður Einarsson) are found guilty, they could see their prison sentences – ranging from four to five and a half years – extended to the maximum sentence for the offences in question.