Icelandic only for bars and restaurants! 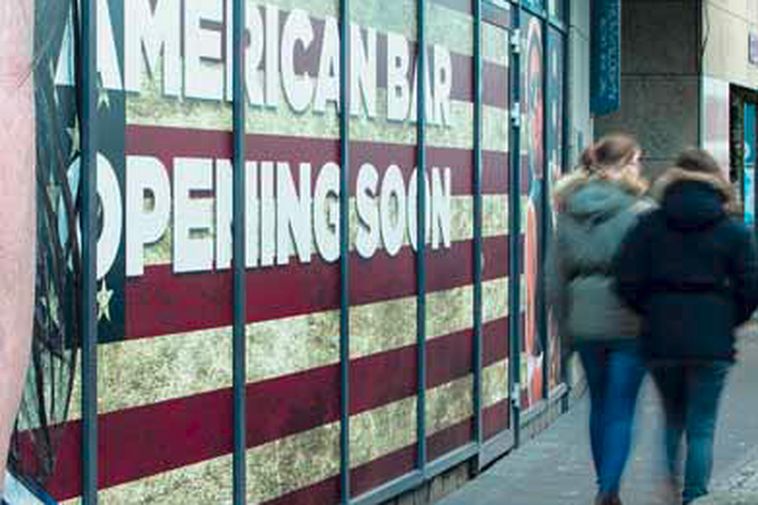 English-language names for bars and restaurants are becoming increasingly common in Iceland. This example is from Austurstræti, Reykjavík. Photo: Kristinn

Language is, as we all know, an issue where passions run high in Iceland. A recent decision to rename a Selfoss (South Iceland) restaurant with an English name has caused some controversy.

“Heaven help us!” exclaims Haraldur Bernharðsson upon hearing the frightful news. A foreign invasion? Weather chaos? Another eruption? No, a restaurant in Selfoss is to be renamed ‘Steakhouse Surf and Turf’. In English.

Bernharðsson is Deputy Director of the Icelandic Language Committee. He has reacted strongly to plans to rename a restaurant in Selfoss (South Iceland) – once called Hrói Höttur, and until now Kaktus – with the unmistakably English name ‘Steakhouse Surf and Turf’.

Icelandic name would be more appropriate

Giving bars and restaurants English names is not a new phenomenon in Iceland and has been increasing in regularity in recent years.

“It would of course be much more appropriate to call it Steikhúsið haf og hagi and I imagine that an Icelandic name would sit better with locals [in South Iceland],” states Bernharðsson. “This is a terrible trend. Imagine I was on holiday in, say, Tuscany. The last place I would want to eat is a place with an English name. I expect most foreign tourists in Iceland want exposure to that which is truly Icelandic, and that of course includes the language.”

Bernharðsson admits that business names do not fall directly under the control of the Icelandic Language Committee, but feels there is good reason to stop and discuss this issue. He also deplores how widespread it is to have only English-language menus available in eating establishments in Iceland.

Needs to be understood by tourists

Björn Þór Baldursson, owner of the restaurant, indicates that the name was suggested to him by a market-specialist friend of his. “We are on the national ring-road and our business depends on attracting as many people as possible over the three summer months, when foreign tourist numbers are at their highest. Tourists wouldn’t know what Steikhúsið haf og hagi means. We need a name that will make people want to stop and eat here,” he explains.