Niceair — New Airline, Based in Akureyri 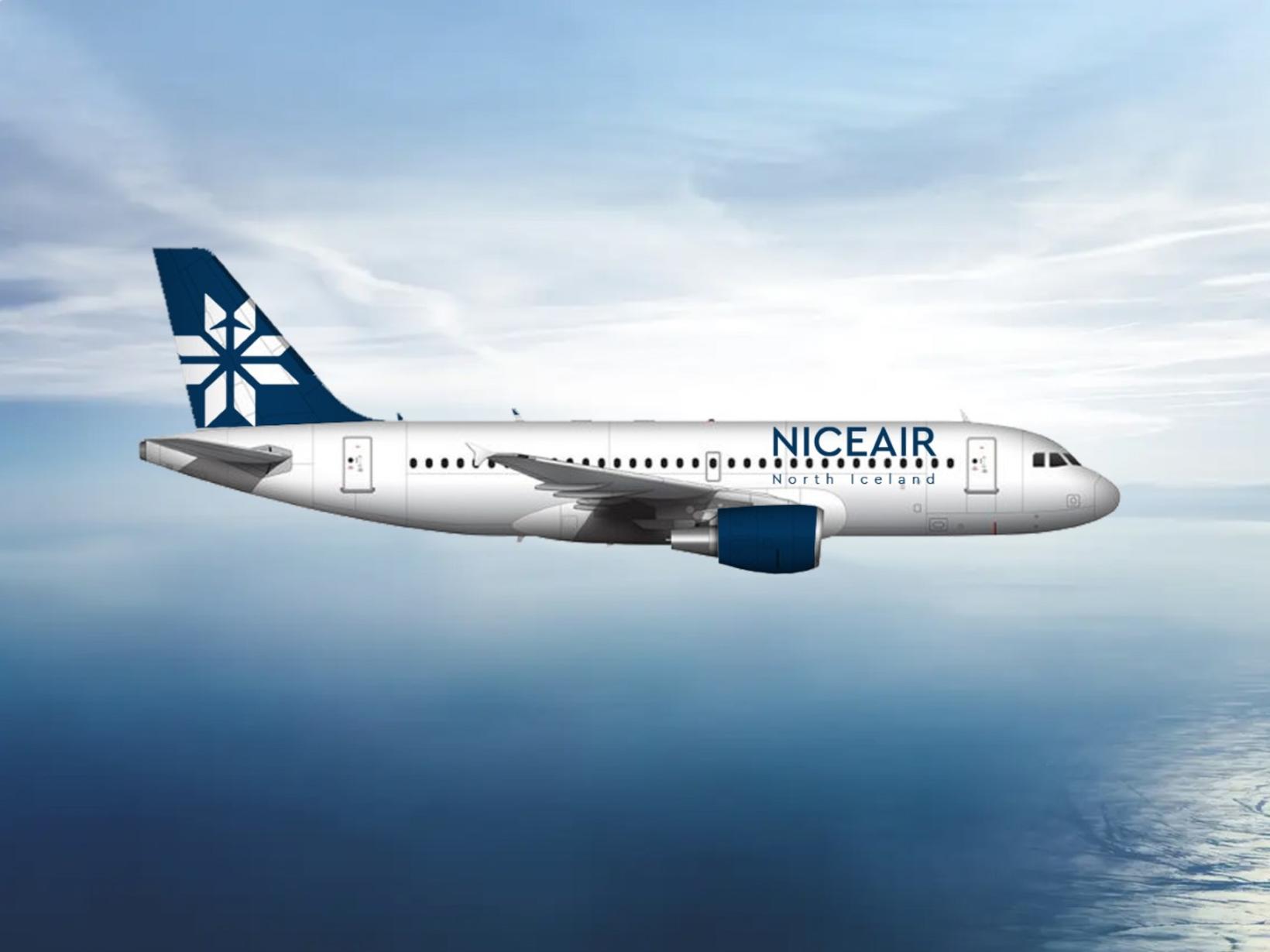 The first flight is scheduled June 2.

Niceair, a new airline, based in Akureyri, North Iceland, has been started and will fly its first scheduled flight June 2, mbl.is reports. The name, Niceair, has a reference to North Iceland, where the company will serve a growing market for local residents as well as foreign tourists.

“To begin with, service will be offered to the UK, Denmark and Spain, and ticket sales are set to begin in the coming weeks,” a press release from the airline reads. “The airline has secured a 150-seat Airbus A319 — a long-range aircraft, ideal for conditions in Akureyri, in addition to having ample room for freight.” 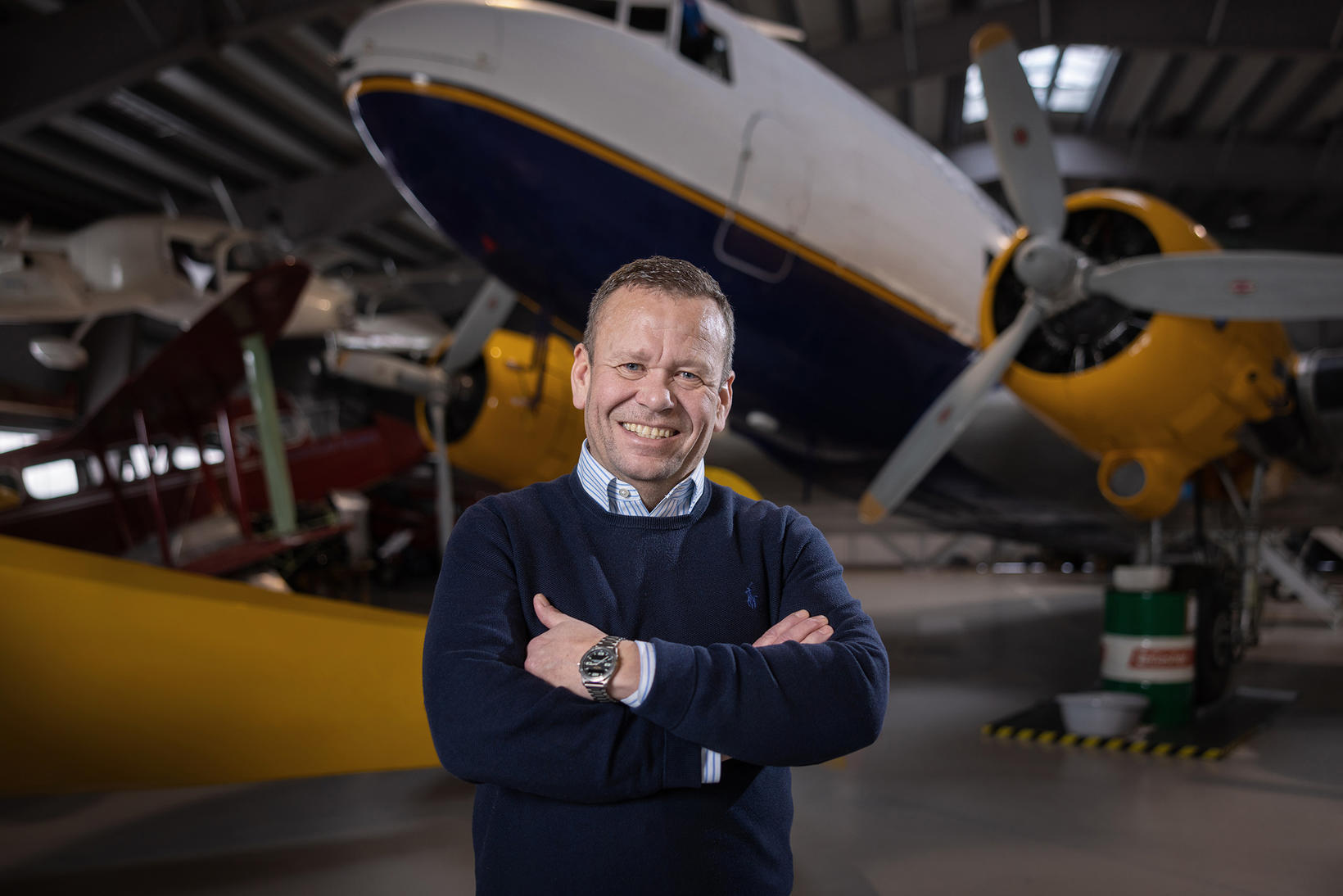 “The foundation of Niceair comes in the wake of two years of research, in cooperation with foreign and local parties,” states Niceair Managing Director Þorvaldur Lúðvík Sigurjónsson. “The company’s goal is to secure scheduled flights year-round to foreign destinations from Akureyri Airport. That will simultaneously improve the quality of life for residents in the area, improve the access of foreign tourists to North Iceland, and last, but not least, greatly improve the competitiveness of companies in the area.”

To begin with, Niceair’s air operating license will be in the hands of a European air operator.

About 20 jobs will likely be created in Akureyri, and crew members will be Icelandic as well as foreign, paid according to comparable jobs in the Icelandic labor market. The training of crews will take place in Iceland and abroad.

Þorvaldur Lúðvík states that the company is well funded with financially strong parties behind it. Numerous companies in North Iceland are stakeholders, none of them owning more than 8 percent of shares. In the coming seasons, the public and businesses will be offered a chance to invest in the airline.

Intended destinations will be announced in the coming weeks, after which sales begin on the airline’s website, www.niceair.is .