Rescue Teams on Their Way to Vatnajökull Glacier 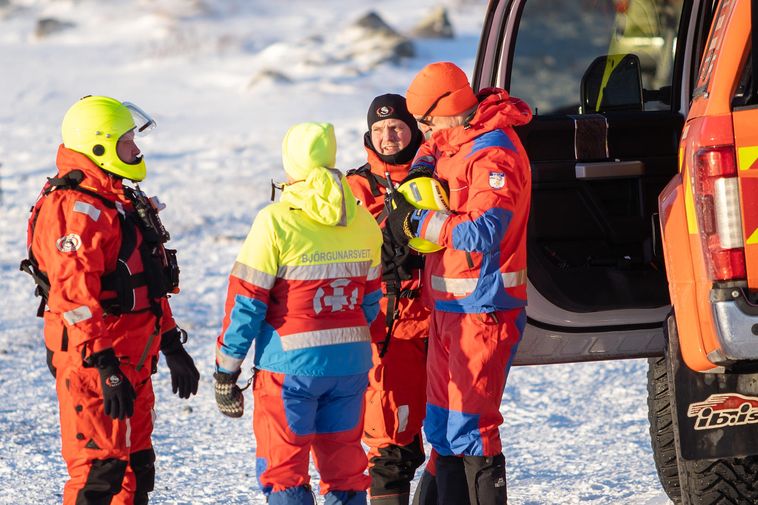 Fifty rescue workers from nine rescue teams are on their way to Vatnajökull glacier, due to an emergency signal, received from a personal location beacon early this morning, mbl.is reports.

Rescue teams from the capital area to the East Fjords were called out, based on where the emergency signal originates, according to a statement from the Icelandic Association for Search and Rescue (ICE-SAR).

The signal was received between 3 and 4 am. Conditions in the area are difficult — high winds and limited visibility. The rescue teams are still on their way to the location of the signal, and the hope is they will reach it within a few hours.

Numerous volunteers with specialized equipment are on their way to the glacier from all directions — on snowmobiles, in modified 4x4s and special vehicles for transport in snow.

Their destination is based on the location of the personal location beacon, as well as on an itinerary submitted on the website safetravel.is.

A yellow weather alert is in effect for Southeast Iceland until 5 pm.

Tying the knot in an Icelandic glacier cave