There have been weather alerts, strong gale, and icy roads in Iceland in recent days, creating the most dangerous driving conditions and making large trucks especially difficult to steer.

The video above circulated on social media yesterday. It shows a large truck, driving almost sideways along the road, seemingly out of control, blocking both lanes. Miraculously, drivers coming from the opposite direction managed to swerve to the edge of the road just in time, narrowly averting a collision.

According to mbl.is , it is neither known where precisely the video was recorded nor when.

On Tuesday , at about 5 pm, two trucks were blown off the road on Holtavörðuheiði mountain pass, West Iceland. See the pictures below. 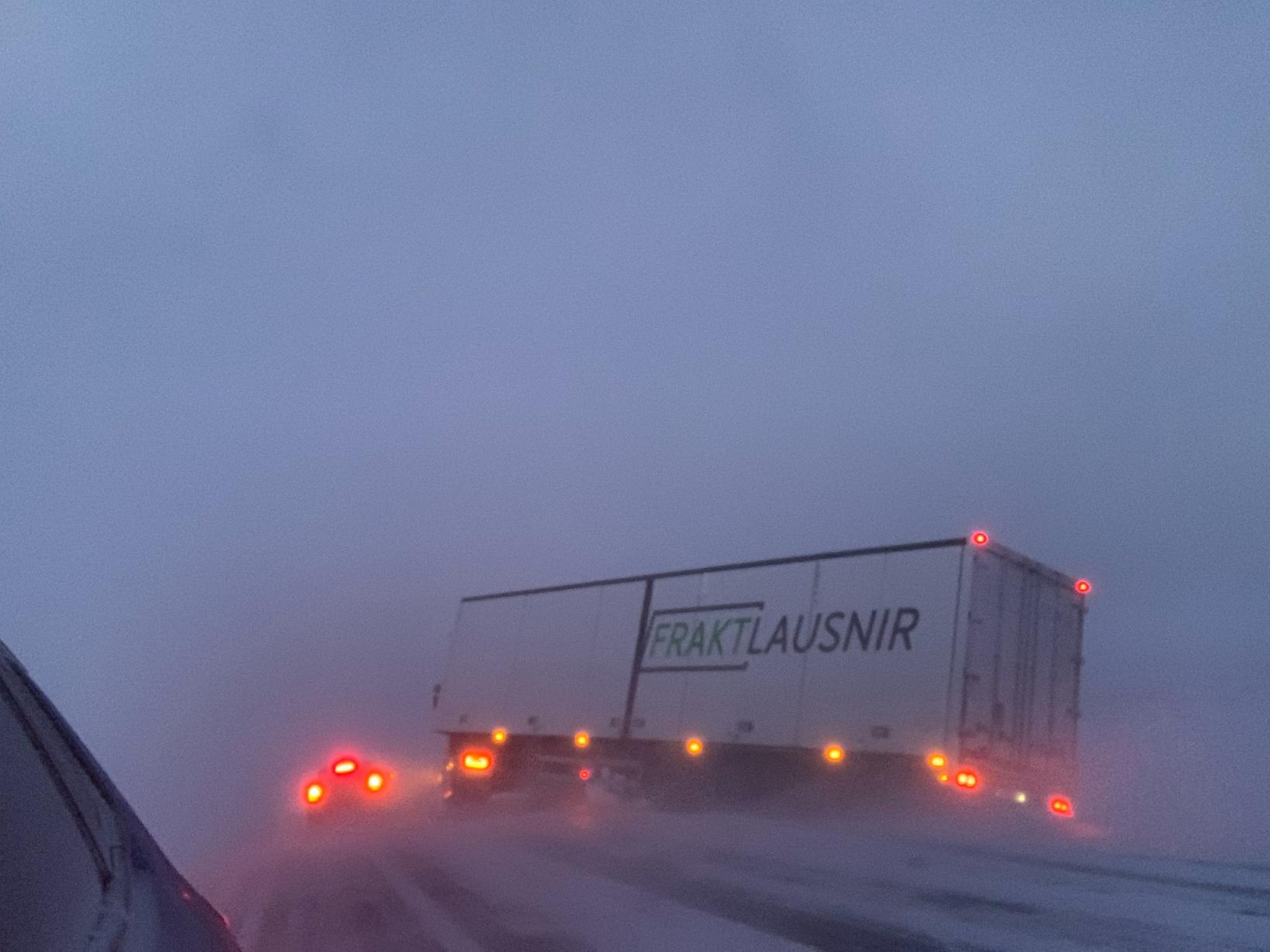 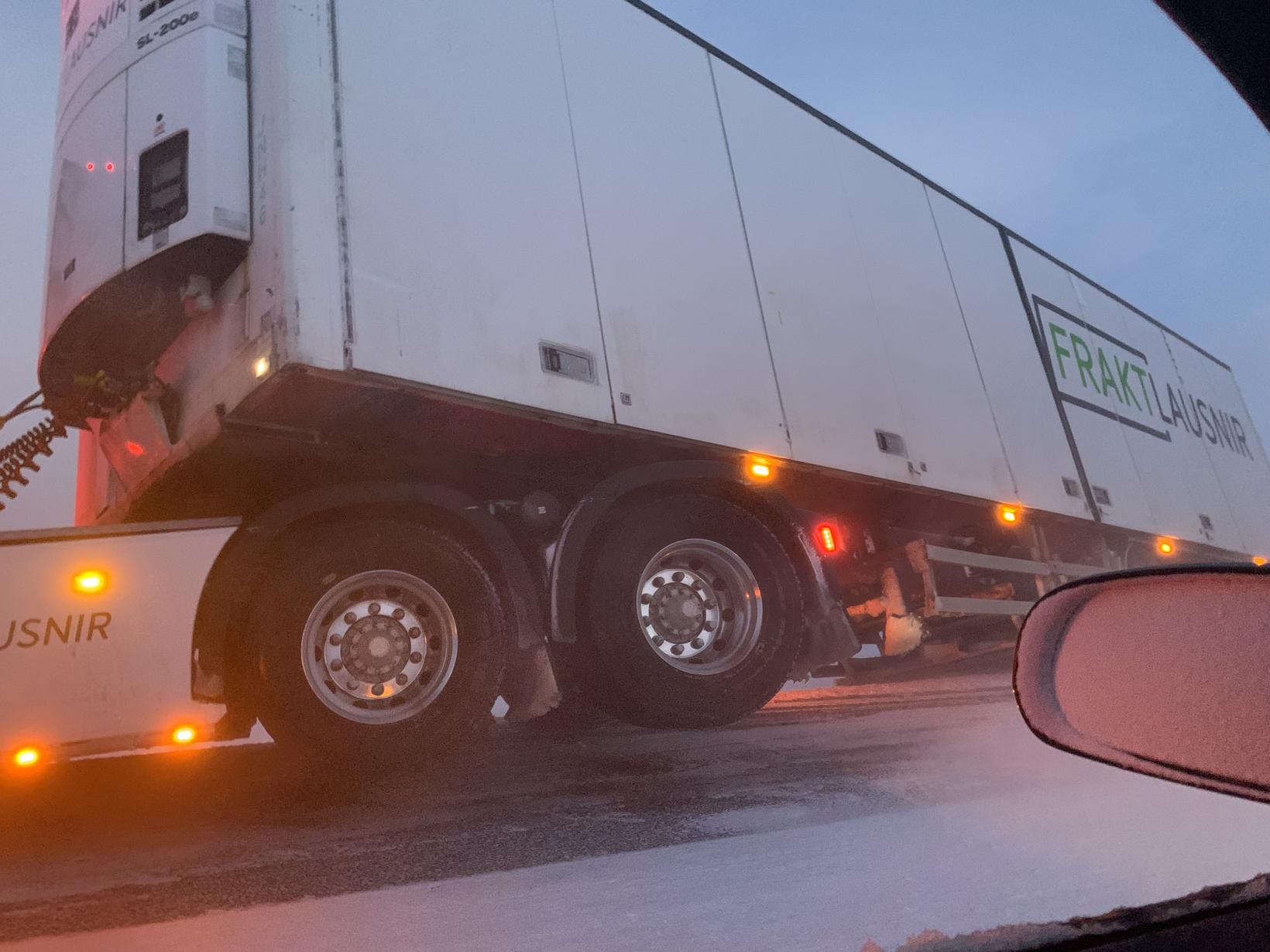 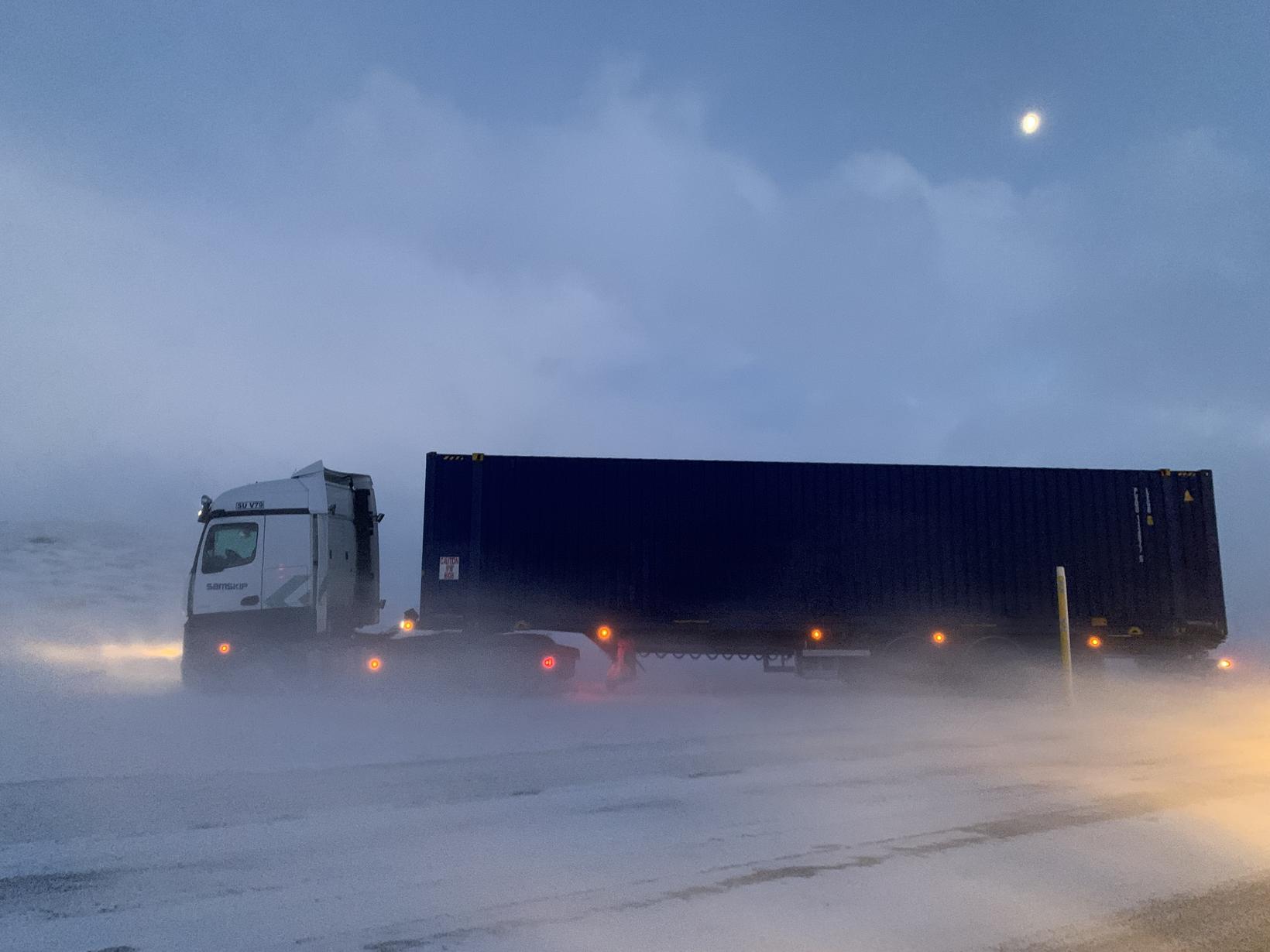 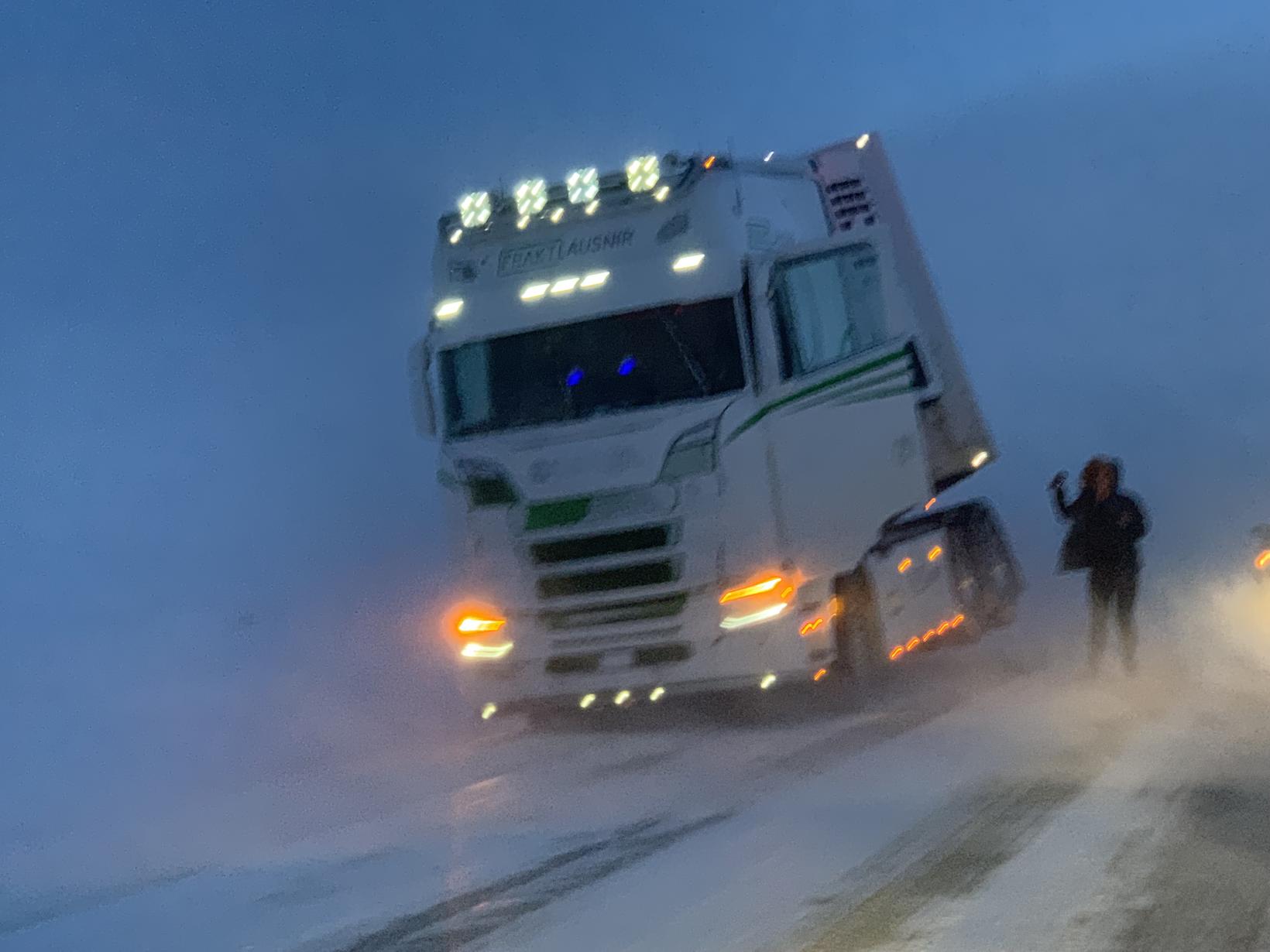