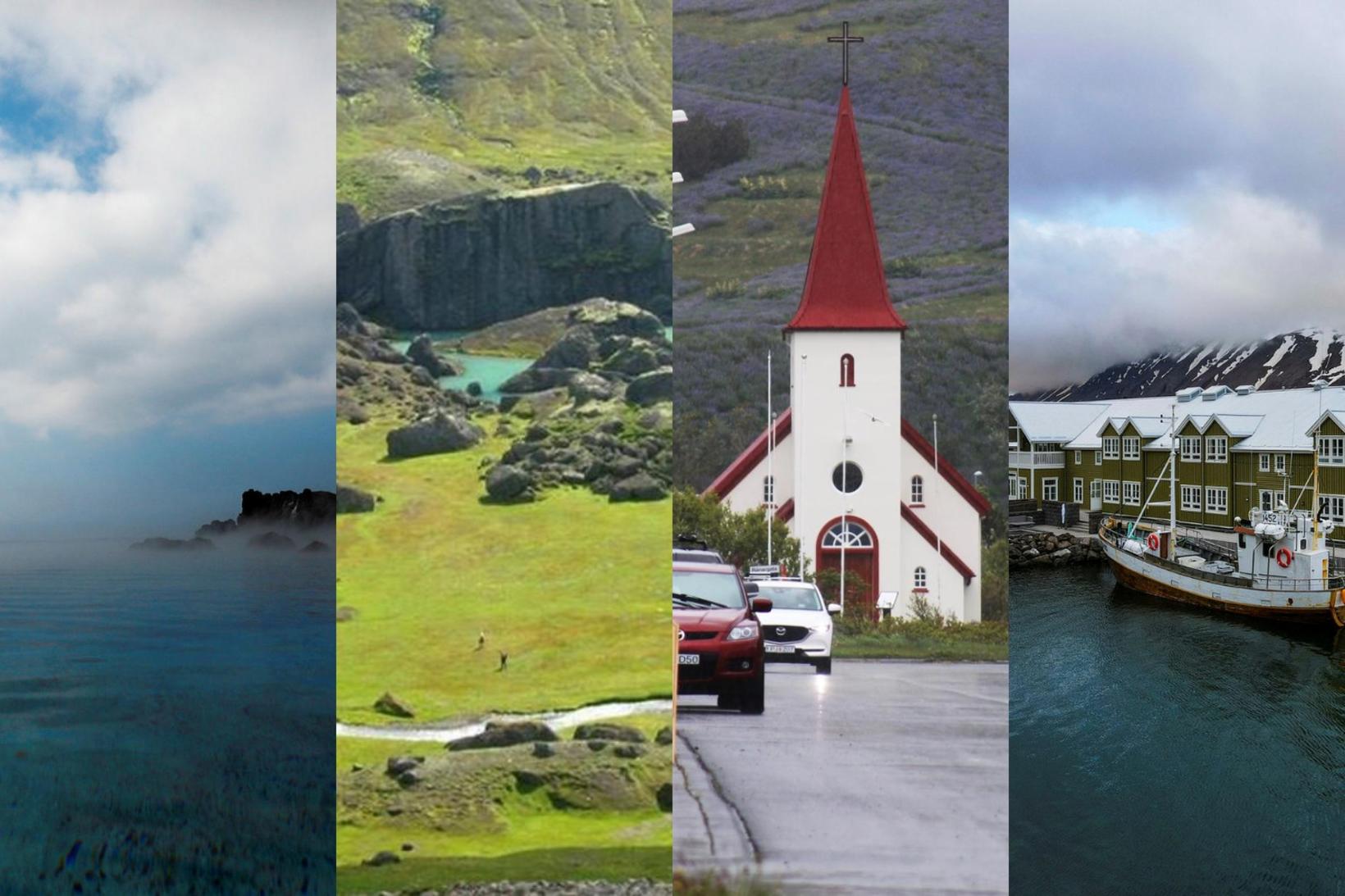 The most popular destinations in 2021. A composite photo.

Icelanders traveled widely domestically in 2021, and many hiked in the mountains, mbl.is reports. North and East Iceland were especially popular destination last summer, and those were the parts of the country where the weather was the best in July and August. 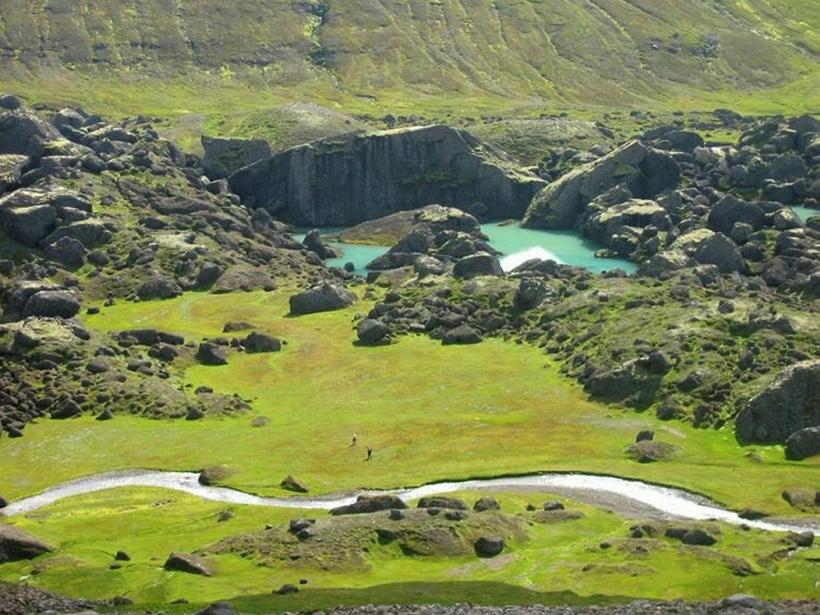 Stórurð, located east of the fjord Borgarfjörður eystri, East Iceland, was no doubt among the year’s most popular destinations. Judging from posts on Instagram and other social media, a great number of people visited this beautiful place. 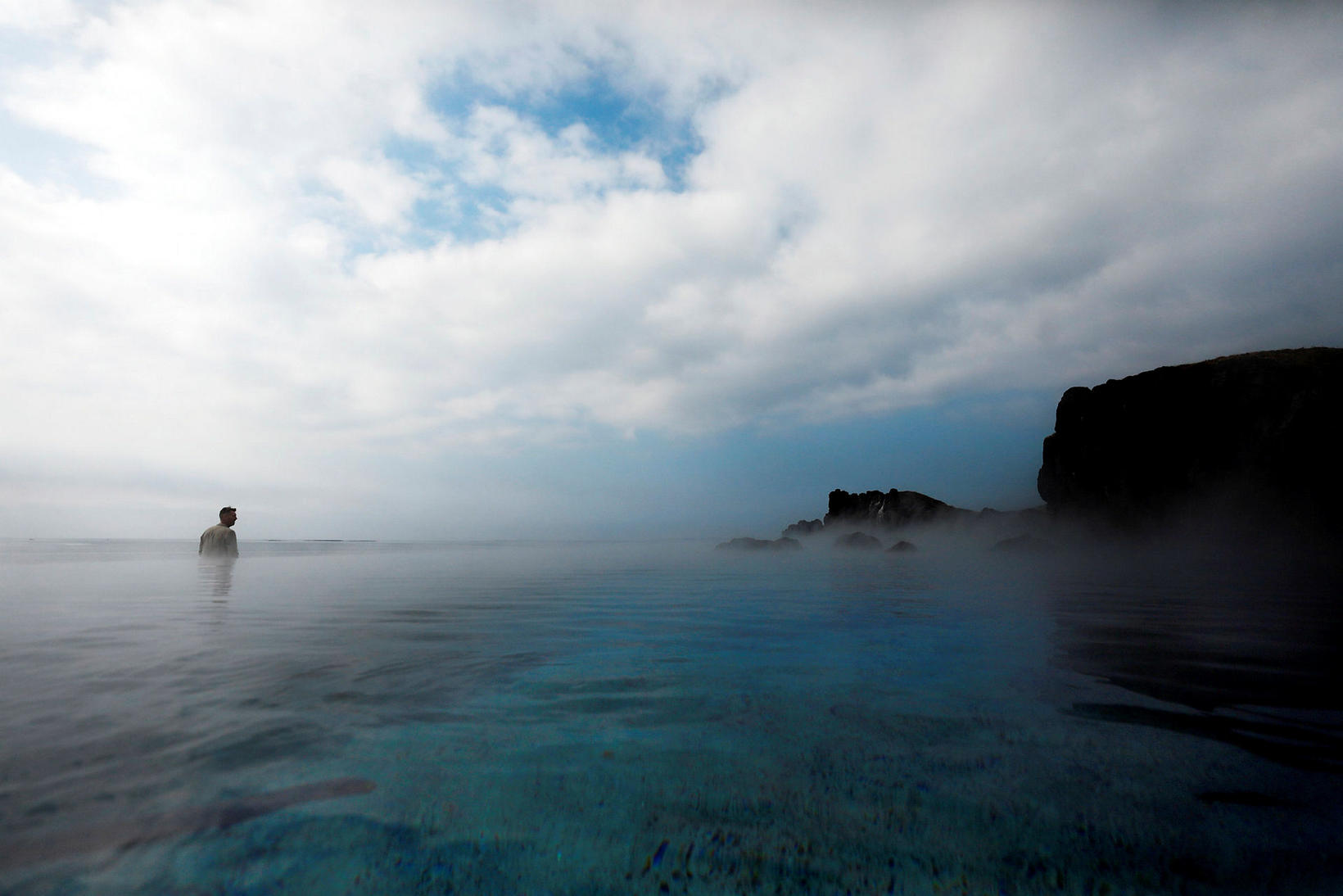 Once again, geothermal pools were a major magnet for Icelandic and foreign visitors. Sky Lagoon, Kópavogur, which opened April 30, quickly became one of Iceland’s most frequently visited spas. The Geosea Geothermal Sea Baths in Húsavík, and the Mývatn Nature Baths, North Iceland, drew a great number of people as well. 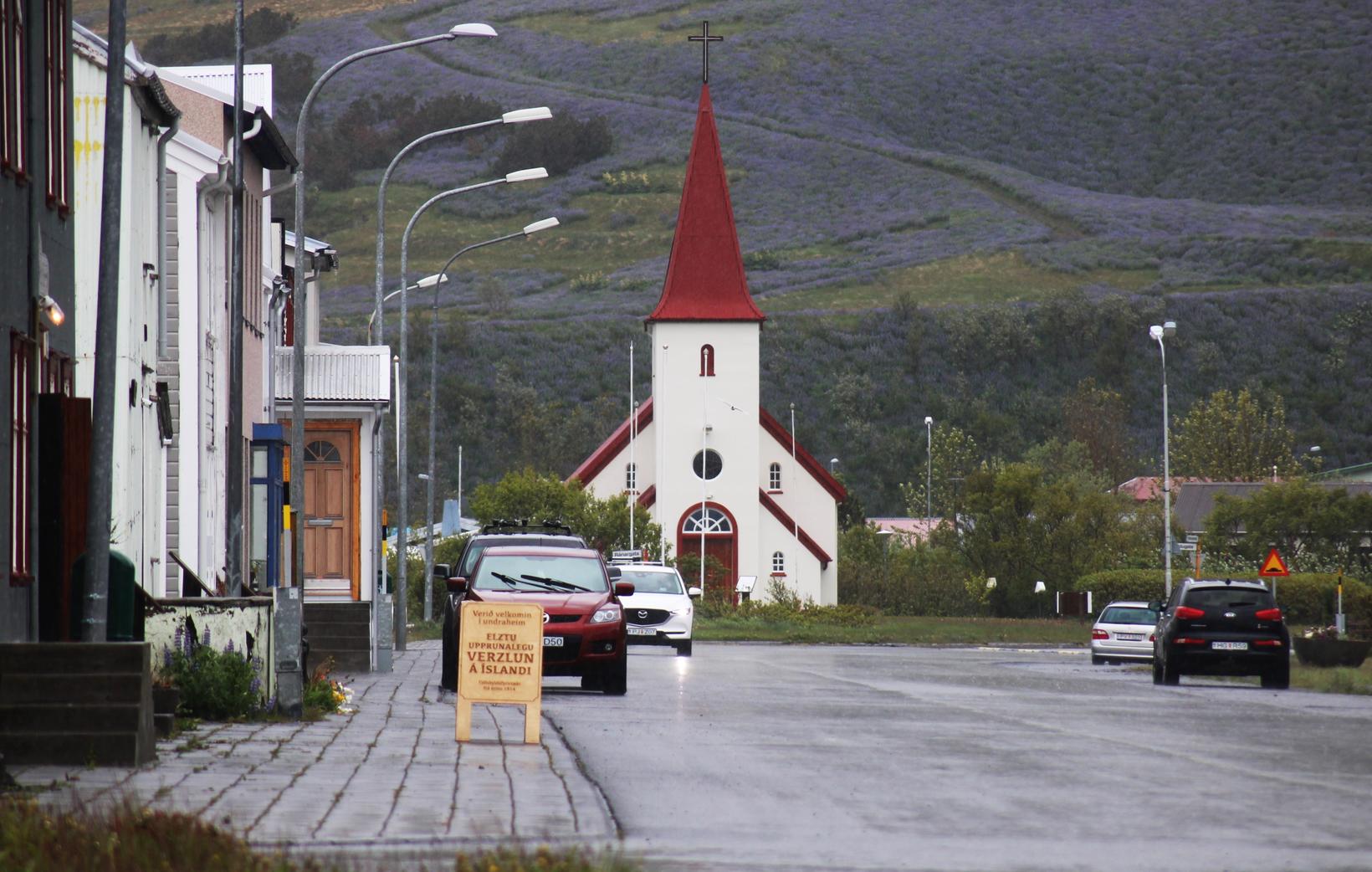 The tiny town Flateyri in Önundarfjörður fjord, the West Fjords, attracted a number of people. Tourists flocked there to enjoy the beautiful view of the mountains and the peace and quiet, in addition to eating good food. A new restaurant, Vagninn, opened there last summer. 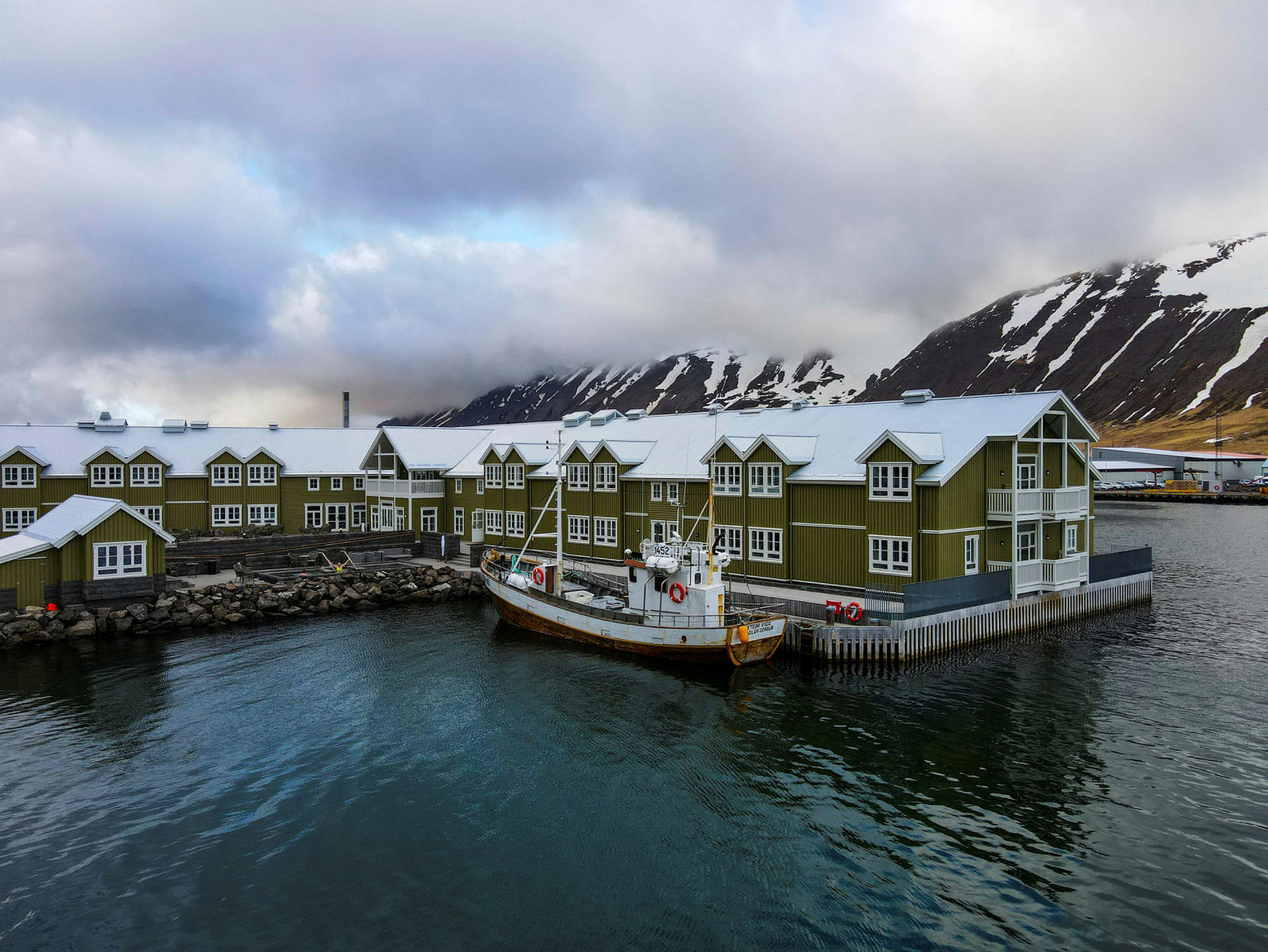 Hótel Sigló, Siglufjörður, North Iceland, remains more popular than most hotels in the country. The town Siglufjörður has for years been a magnet for tourists year round.

Sounds of Iceland – Accessible on Map