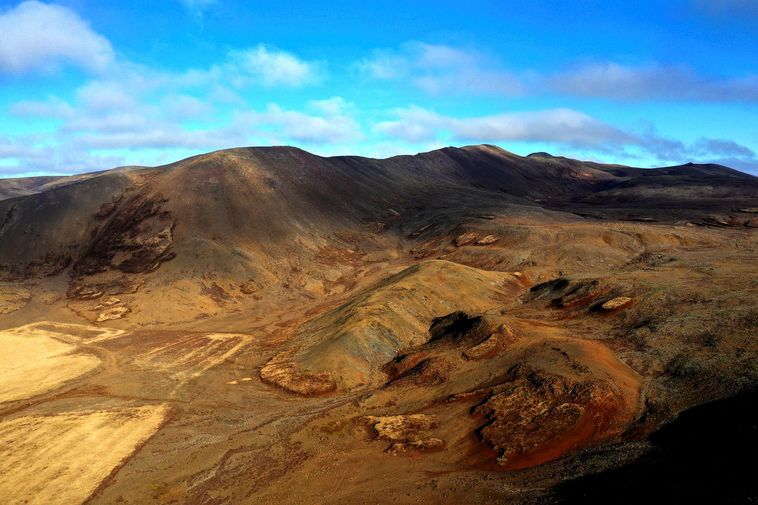 “Recent developments resemble those prior to the eruption that began March 19 last year,” Þorvaldur Þórðarson, professor of volcanology at the University of Iceland, tells Morgunblaðið, speaking of the situation near Fagradalsfjall mountain, Southwest Iceland.

He notes that back then, seismic activity subsided prior to the beginning of the eruption. Deformation, too, was detected on the surface and then diminished.

According to the Icelandic Met Office, next to no deformation has been detected by GPS instruments near Geldingadalir valleys (i.e. the Fagradalsfjall eruption site) since December 28.

Seismic activity continues, but it has decreased considerably since it began December 21 as a result of a new magma intrusion in Fagradalsfjall mountain.

“Models suggest that the size of the magma intrusion is only half of that which was created leading up to the Fagradalsfjall eruption, or about 18 million m3, and that the top of it is at a depth of 1.5 km,” a post on the website of the Icelandic Met Office reads. “It remains uncertain whether the magma in this magma intrusion will reach the surface, as was the case in March. Judging from models and the latest measurements, the likeliest explanation is that magma in the intrusion has started solidifying, and the longer time goes by without changes in activity, the less is the likelihood that this magma intrusion will result in a volcanic eruption.”

“I don’t believe this magma intrusion is a separate one,” he states, “but rather that there is a constant flow, relatively even, but limited, and that it never did cease. The magma no longer made it through the uppermost part of the old vent. Now, it needs to find a new course, and it appears to be at a relatively limited depth. In the end, the pressure of the magma will exceed the compressive strength of the earth’s crust. Then, earthquakes occur when the crust breaks, and the magma gradually works its way to the surface.”

He notes that possibly the magma flow is slower than it used to be, or that the magma is spreading and not much of it reaching limited depth.

Þorvaldur states that if another eruption were to occur, the ideal location would be the same one as in March last year, for if it were farther to the south or north, highways on the Reykjanes peninsula could be at stake.

Largest earthquake so far in Grímsey