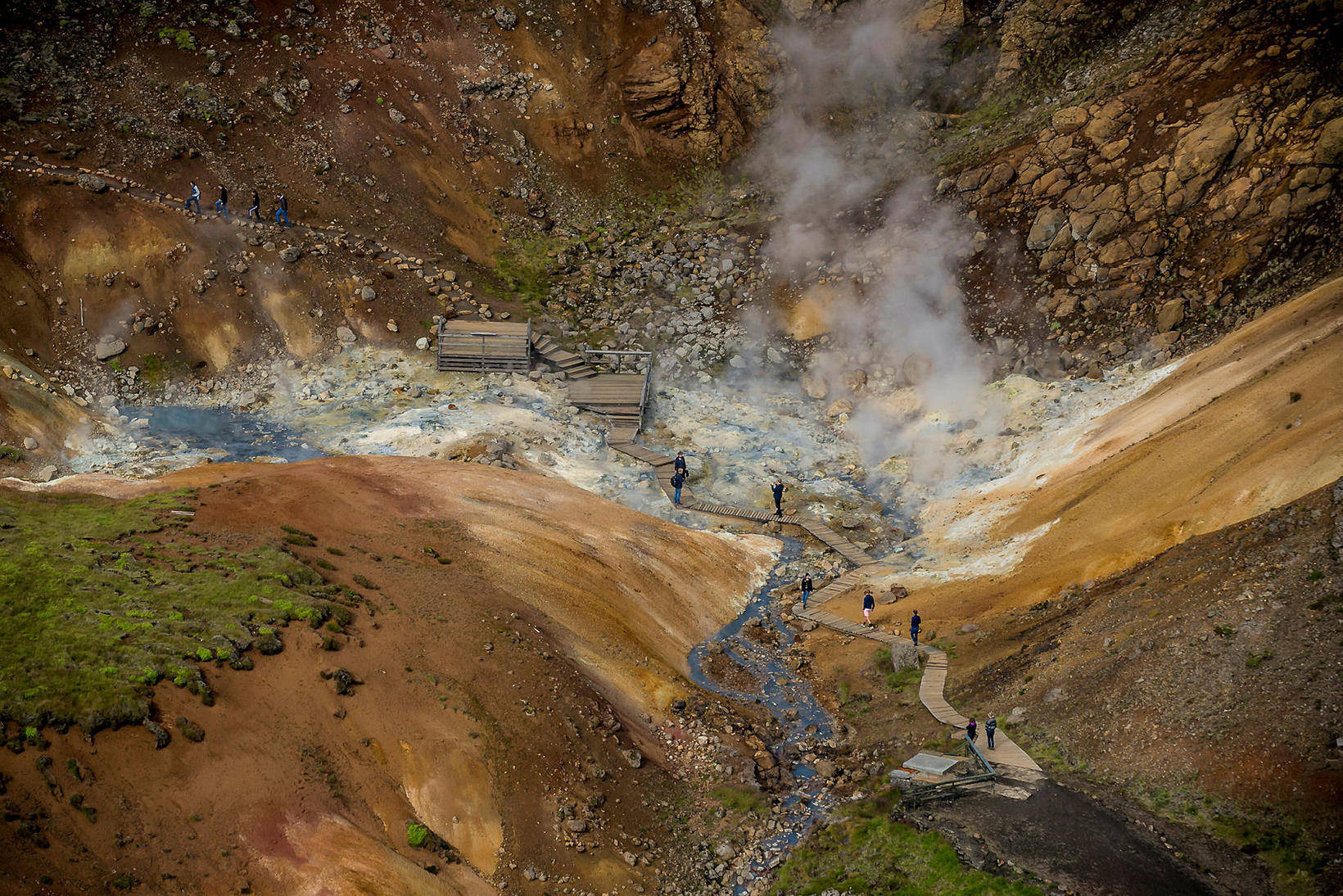 Building a geothermal power station in Krýsuvík is the most obvious choice to make in answer to a future shortage of hot water in the capital area, states Orri Björnsson, head of a task force appointed by the town of Hafnarfjörður to analyze potential utilization of the Krýsuvík area.

Krýsuvík is a geothermal area and a major magnet for tourists, located on the Reykjanes peninsula, Southwest Iceland. 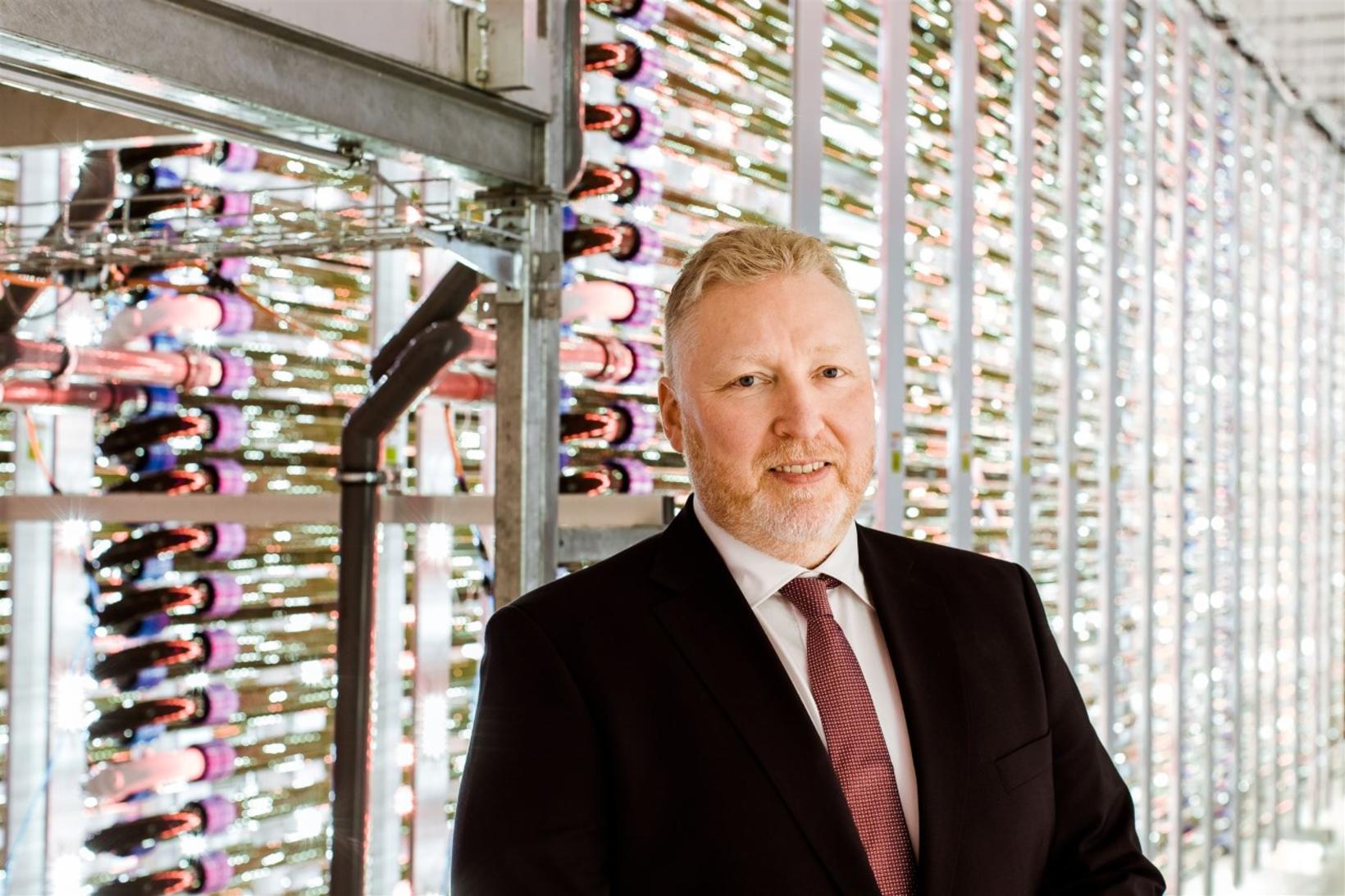 “We’ve been looking at the whole picture, and the main thing is the possibility of utilizing the hot water that’s available there,” Orri tells Morgunblaðið .

The task force emphasizes that before any such project were to be undertaken, residents would first have to be given a detailed presentation of its pros and cons. Building a power plant in Krýsuvík has long been a potential project. The power company HS Orka has obtained a research license in the area regarding possible power utilization.

In addition to pointing out the possibility of a geothermal station, the task force stresses the importance of improving facilities for tourists in the area, for example by Krýsuvíkurbjarg cliffs. That includes the need for an improved road, a parking lot and observation platform — even a restaurant near the platform.