The area by Fagradalsfjall mountain, Southwest Iceland, remains a magnet for photographers, although no lava flow has been detected there since September 18.

One of those is photographer and filmmaker Benjamin Hardman, 28, from Perth, Australia, who posts his work on Instagram (@benjaminhardman). 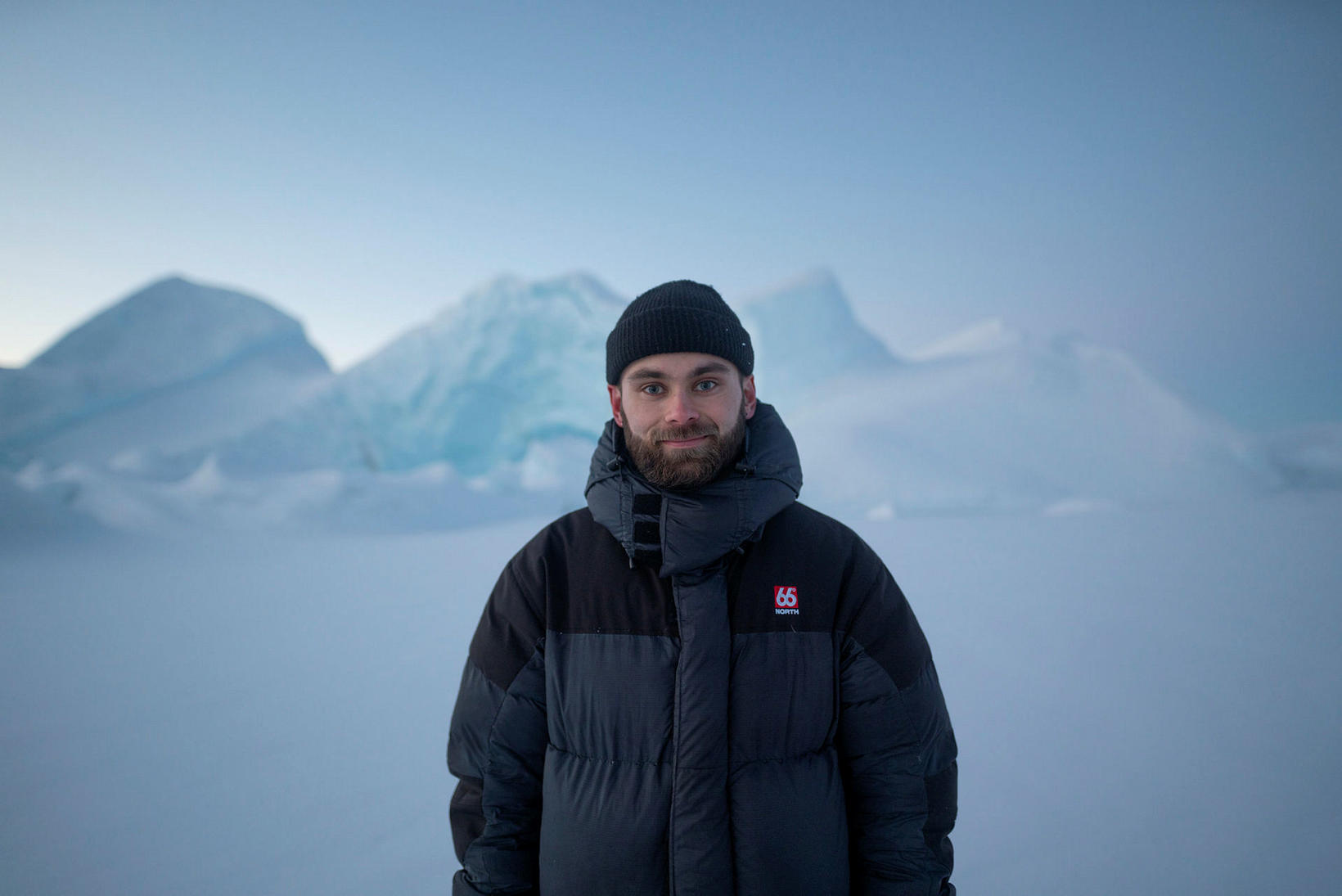 He moved to Iceland seven years ago, hoping to make a living from photography. He studied Icelandic at the University of Iceland and speaks the language fluently.

He tells mbl.is it was in Iceland that he saw snow, mountains and glaciers for the first time, and he fell in love with the country. He has traveled to Greenland 15 times and eight times to Svalbard to take pictures. 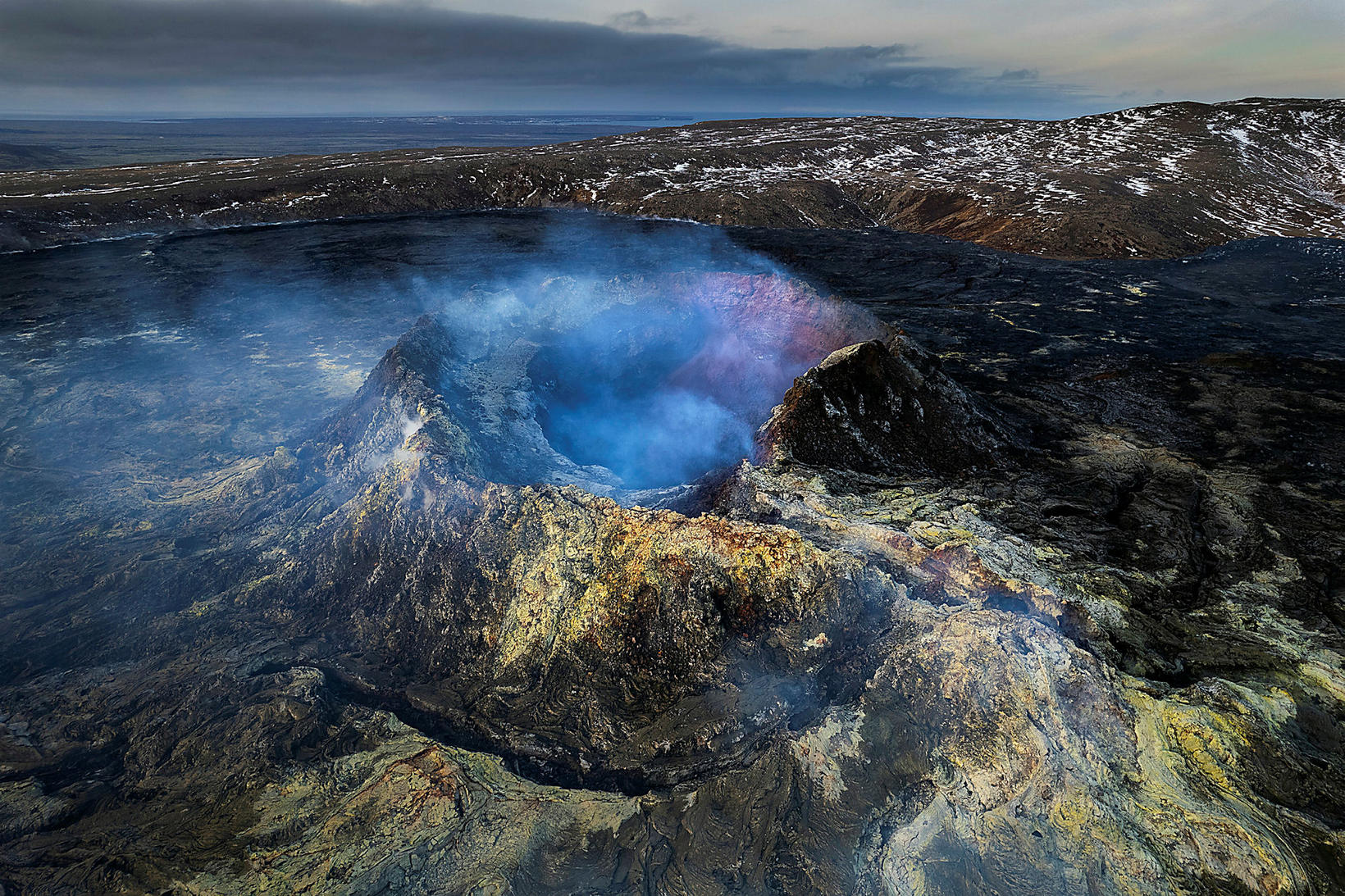 After the Fagradalsfjall eruption started March 19, Benjamin visited the eruption site every day for the first 20 days to film for a TV series about the history of the Earth. He states that seeing a new landscape being created and being able to film it for the series was very exciting. 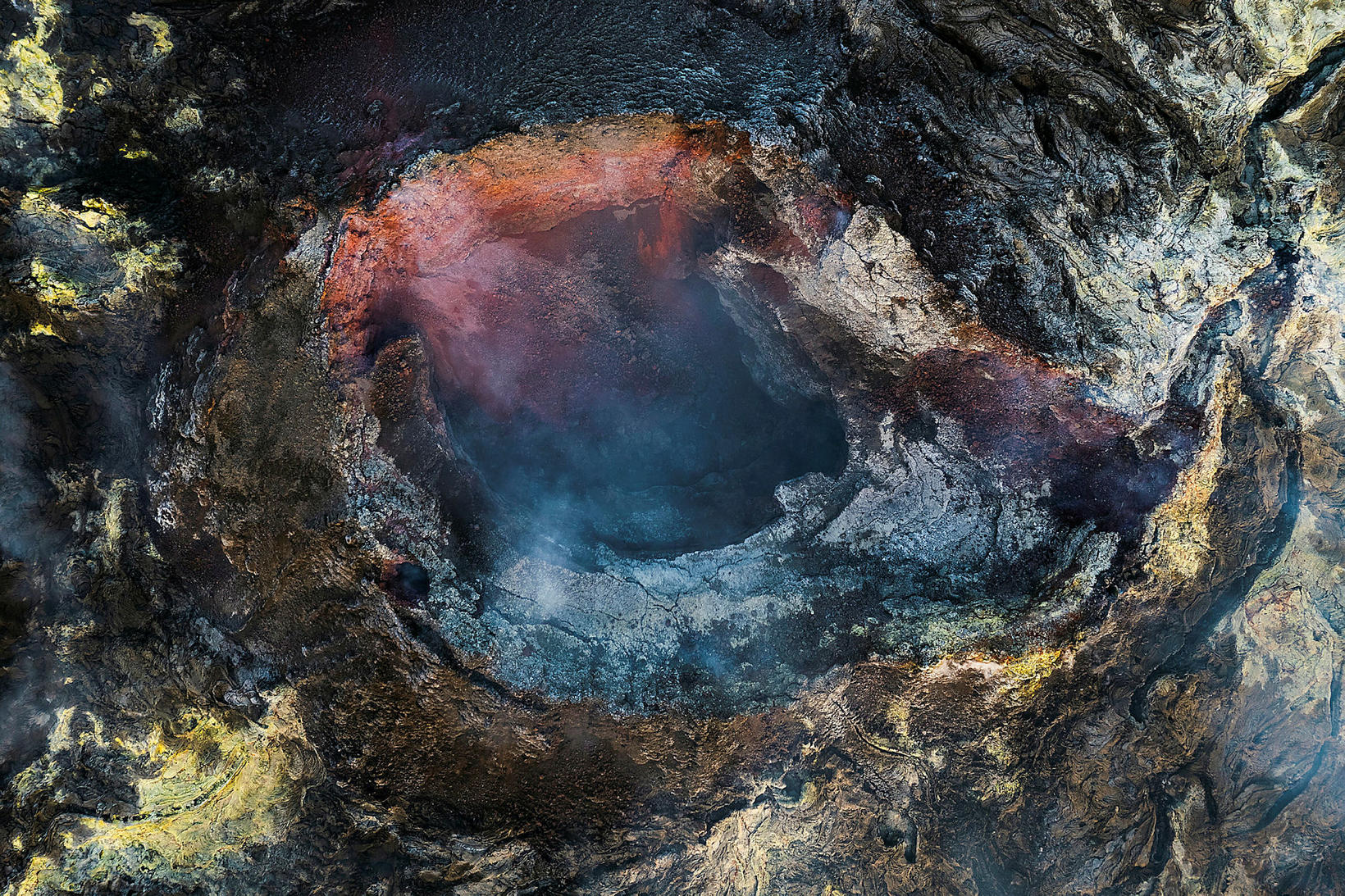 
The photos posted here were taken November 20. It felt like more was going on in the area that day than the previous times he had visited, he states. Steam and gas were being emitted, and the steam was all around. The following day, he could feel the effects of the gas. It felt like a hangover, he notes. 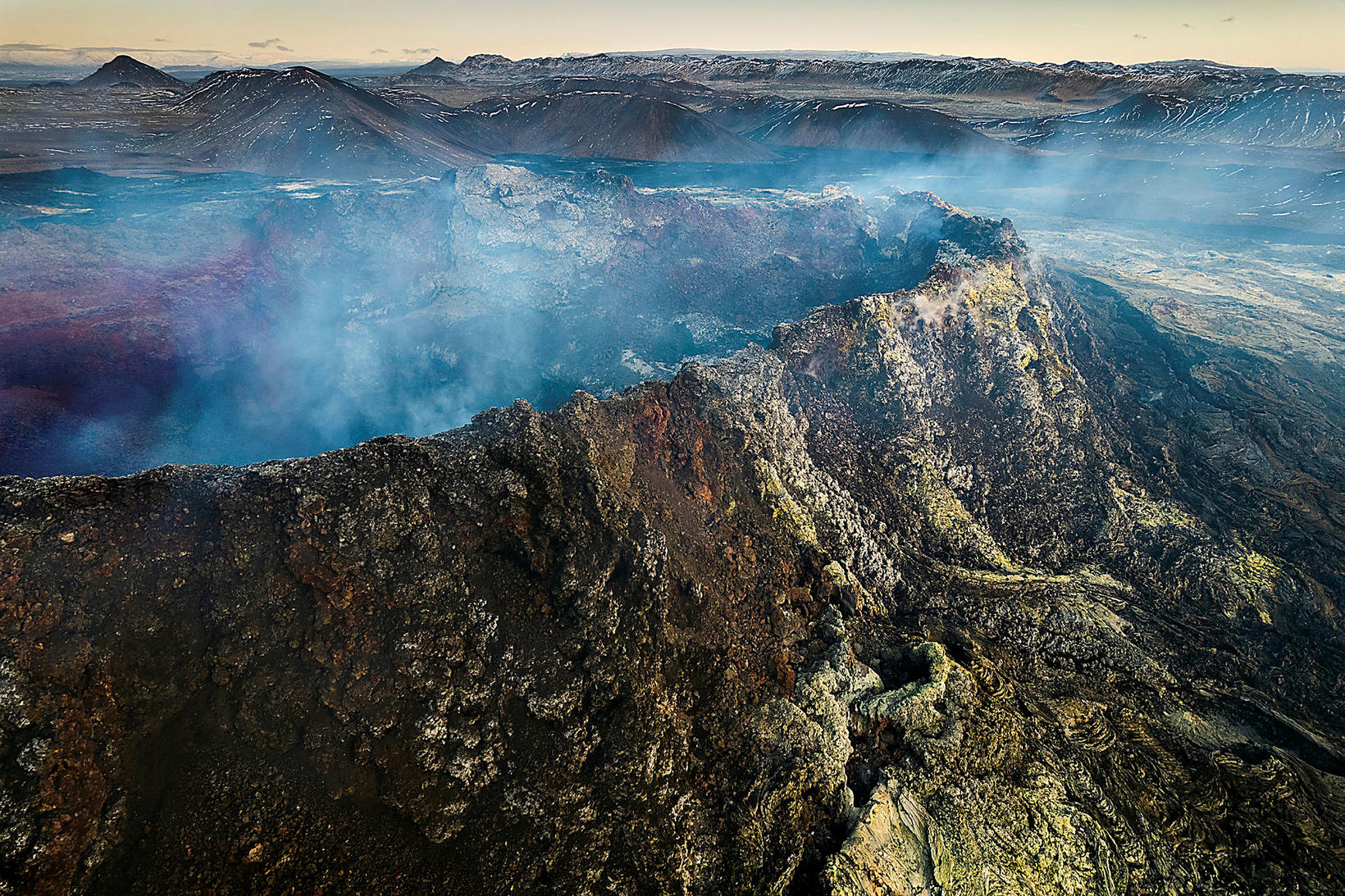 “I don’t think this is over,” states volcanologist Þorvaldur Þórðarson, professor at the University of Iceland. “Magma keeps coming up, albeit not in as powerful a way as before. This magma is emitting gas, and it maintains the gas pollution.”

The yellow color you see on the edge of the crater is sulphur, Þorvaldur explains. It is water soluable and will, therefore, gradually wash away.

Uncertainty about course of events at Öræfajökull volcano