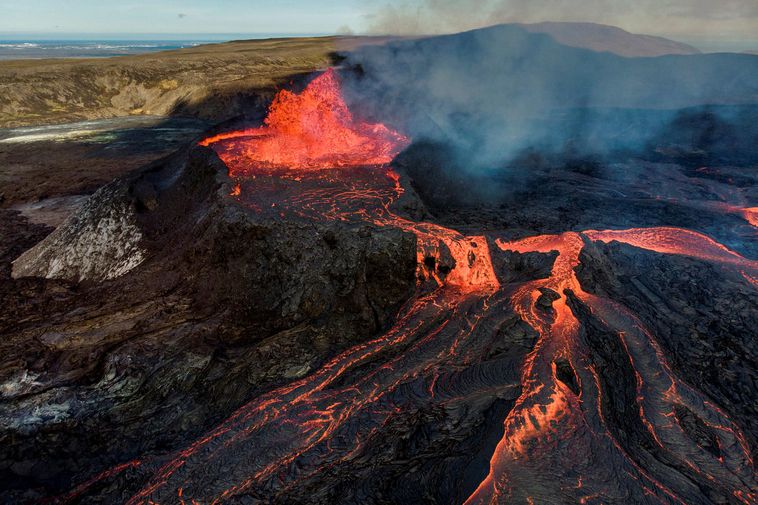 The national police commissioner, in consultation with the Suðurnes police chief, issued a statement yesterday, noting that the civil protection’s uncertainty phase, formerly enacted due to the Fagradalsfjall eruption, Southwest Iceland, is no longer in force, mbl.is reports.

The eruption began March 19, but no lava flow from the crater has been detected since September 18, and seismic activity since then has not triggered more activity. There are no signs of magma at a limited depth, nor is there any indication of magma at considerable depth (about 15 km) moving upward.

The Reykjanes peninsula, though, remains active in terms of seismic and volcanic acitivity, which is why it will continue to be monitored.

The statement warns that crossing the lava field in direction of the crater can be risky, since lava takes a long time to cool and the surface remains unstable. Degassing can be expected to continue for some time, creating danger where gas accumulates.

As we reported October 25, the volcanic eruption will not be declared over until the crater has been inactive for at least three months. To wait that long is the general rule followed.