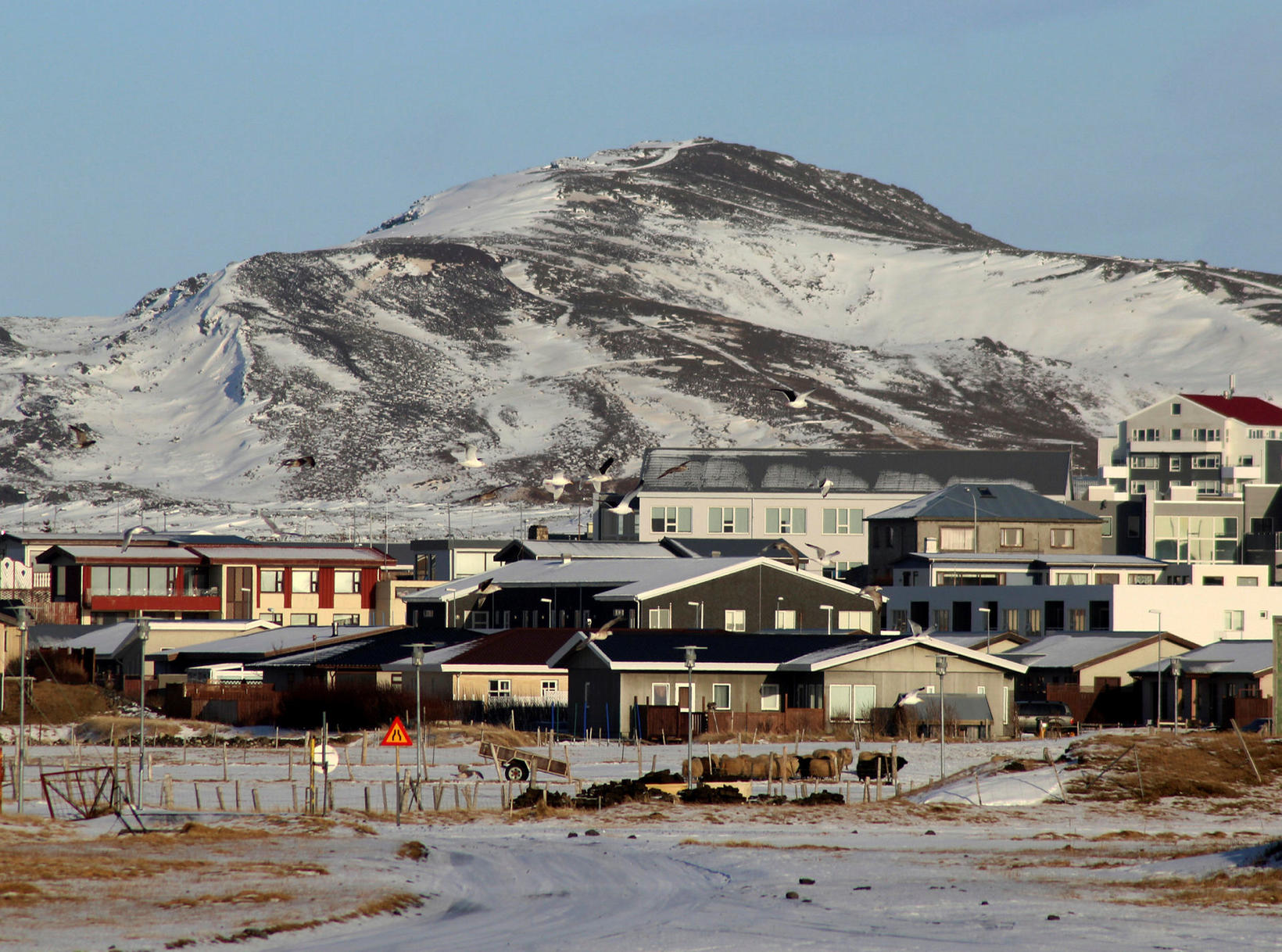 An earthquake of magnitude 3 hit the Reykjanes peninsula, Southwest Iceland a 8:11 pm last night, according to vedur.is . Its source was 3.5 km northeast of the town Grindavík. Some aftershocks followed.

In addition, a swarm of tremors began yesterday near the Þrengsli area in Southwest Iceland, the largest earthquake measuring 3.3 at 1:28 am. 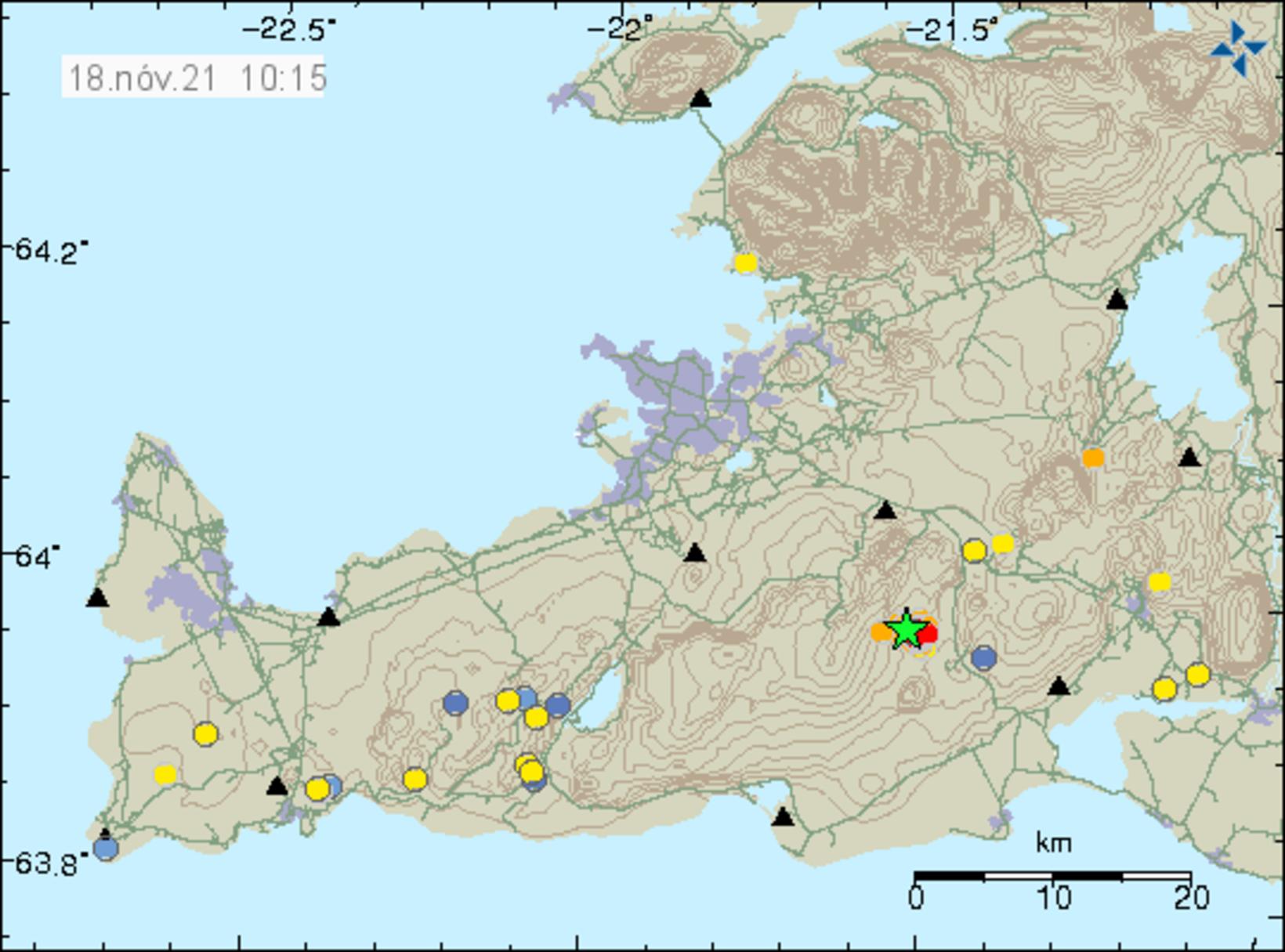 The green star shows the location of the earthquake near Grindavík. Map/ Icelandic Met Office


When asked about the earthquake near Grindavík last night, Bjarki Kaldalóns Friis, natural hazards specialist at the Icelandic Met Office, told mbl.is , “We haven’t seen much seismic activity in this area since before the beginning of the [Fagradalsfjall] eruption. The seismic activity ceased while the eruption was ongoing, but there has been no volcanic activity for about two and a half months, and some movement has resumed.”

He states that of course it is unpleasant for the residents of Grindavík to have a swarm of earthquakes this close to town, but there is no reason, he adds, for them to be too worried.

“We do of course have a tectonic plate boundary there, and seismic activity in the area is not at all uncommon,” he notes.

“There is no indication of a connection to any volcanic activity,” Bjarki adds. “Those are just typical movements for the area. At least there is no volcanic tremor that registers.”