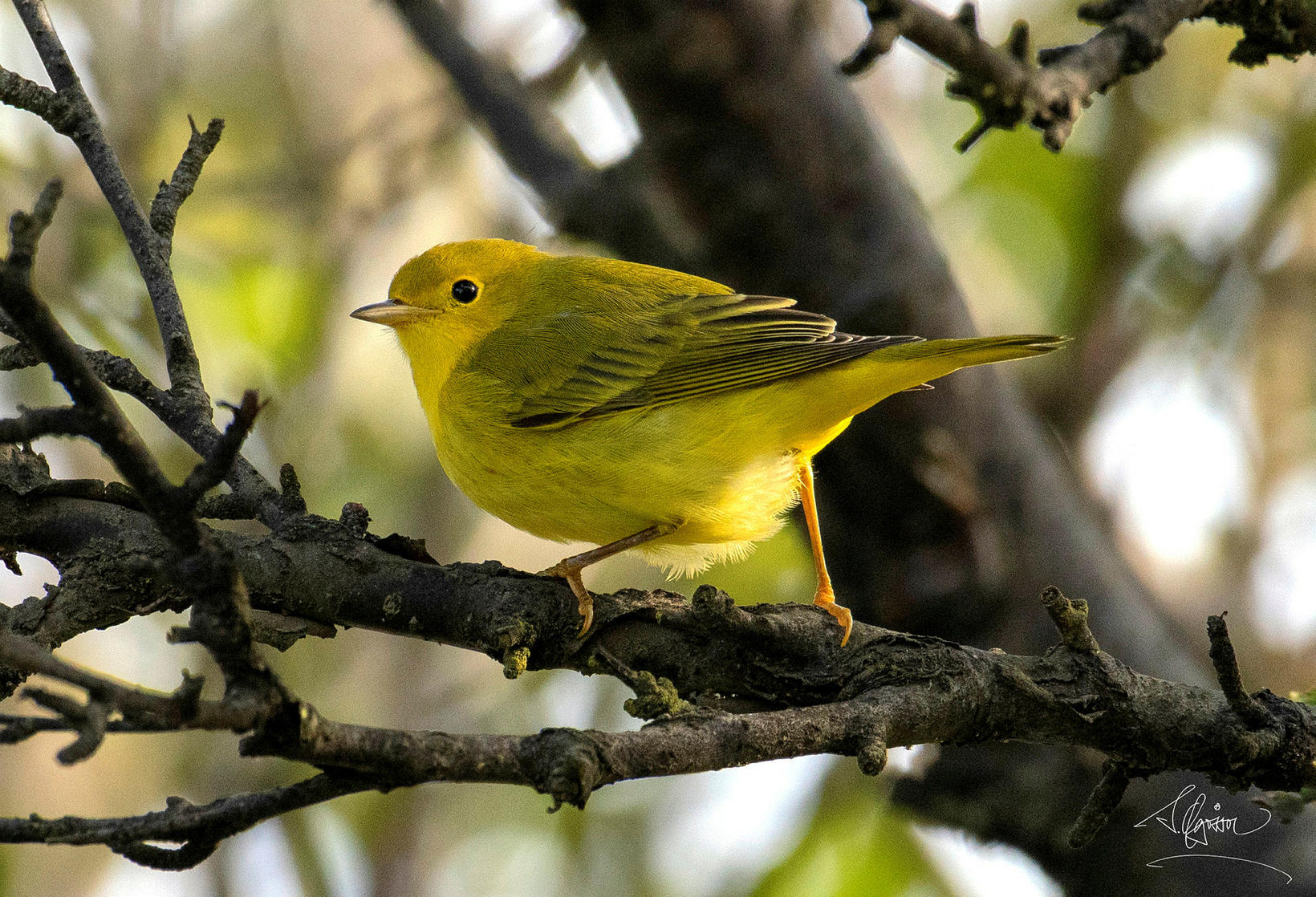 This is the time of year that bird watchers and photographers keep their eyes open for unusual birds that might visit Iceland on their way to other countries, Morgunblaðið reports.

About 75 species of birds nest in Iceland on a regular basis, while a total of more than 400 species have been spotted in Iceland since records began. Most of them, therefore, are foreign travelers on their way elsewhere, most often to their winter abode, farther south on the globe. 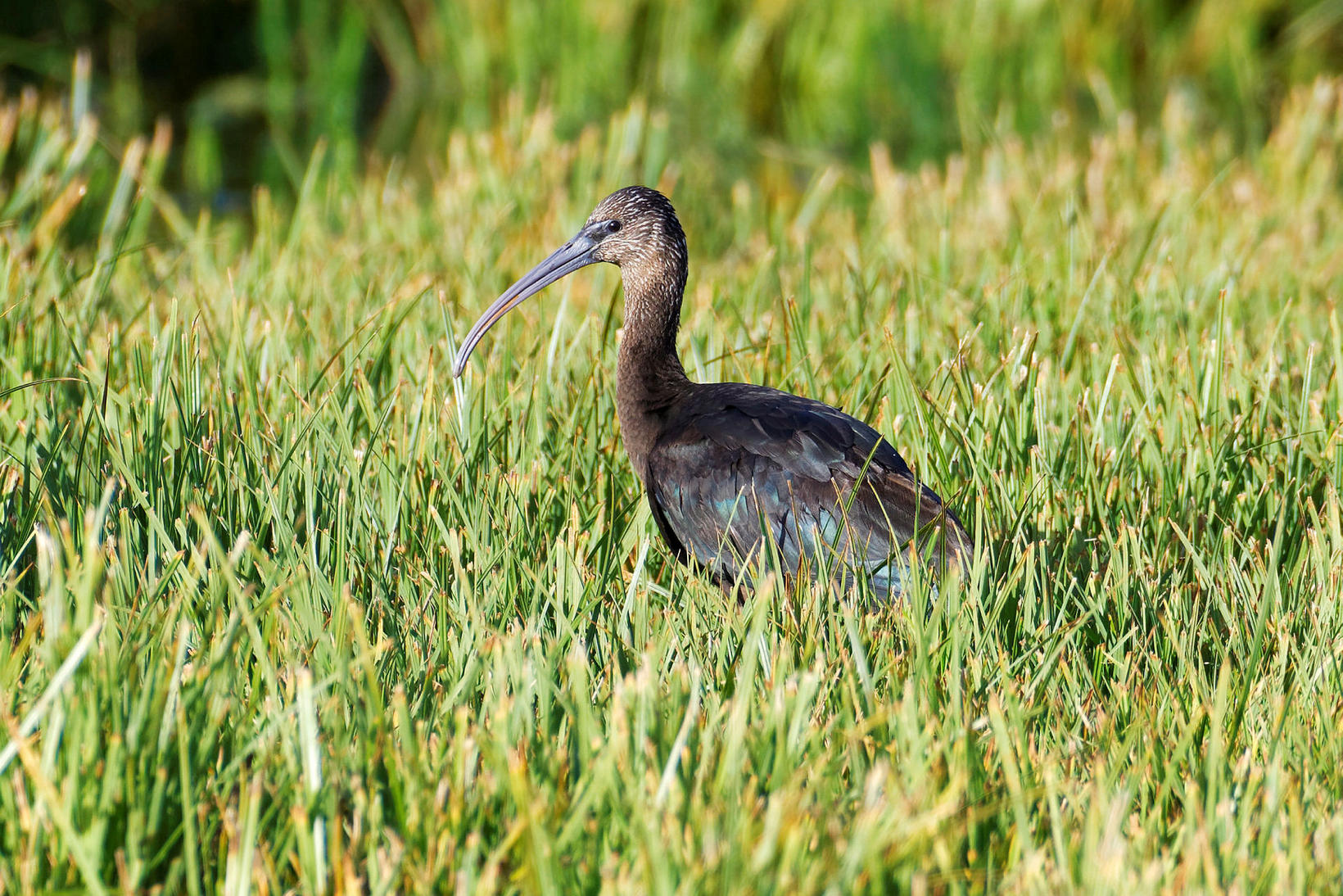 At present, two such rarely-seen visitors are in the country. One of them is a glossy ibis (Plegadis falcinellus), which in recent days has been staying in the town Njarðvík, a short distance from Keflavík International Airport. Some amateur photographers claim there are two such birds, not one. That would make them the 11th and 12th such on record.

The other one is a yellow warbler (Setophaga petechia), which has been honoring the residents of Þorlákshöfn, Southwest Iceland, with its presence lately. That is the fifth time ever that this species is spotted in Iceland.

According to audubon.org , the glossy ibis is “[w]idespread in the Old World, the species is found in the New World mainly in the West Indies and along our Atlantic Coast, especially Florida, where it was quite scarce as recently as the 1930s.”

“Their open, cuplike nests are easy to find, and cowbirds often lay eggs in them. Yellow [w]arblers in some areas thwart these parasites by building a new floor over the cowbird eggs and laying a new clutch of their own. In one case, persistent cowbirds returned five times to lay more eggs in one nest, and an even more persistent warbler built six layers of nest floors to cover up the cowbird eggs.”

How the two species made it to Iceland isn’t certain, but according to Morgunblaðið , tropical storm Larry may have helped carry them here.