Mbl.is has just reported that lava is now flowing over hiking path A at the eruption site by Fagradalsfjall mountain, South Iceland. According to Bjarki Kaldalóns Friis, natural hazards specialist at the Icelandic Met Office, there is not increased volcanic activity, but lava is flowing into Geldingadalir valleys along the protective walls, over hiking path A and into Nátthagi valley.

“People hike in this area, and therefore the area needs to be evacuated, since we cannot say precisely where the lava will flow,” Bjarki states. 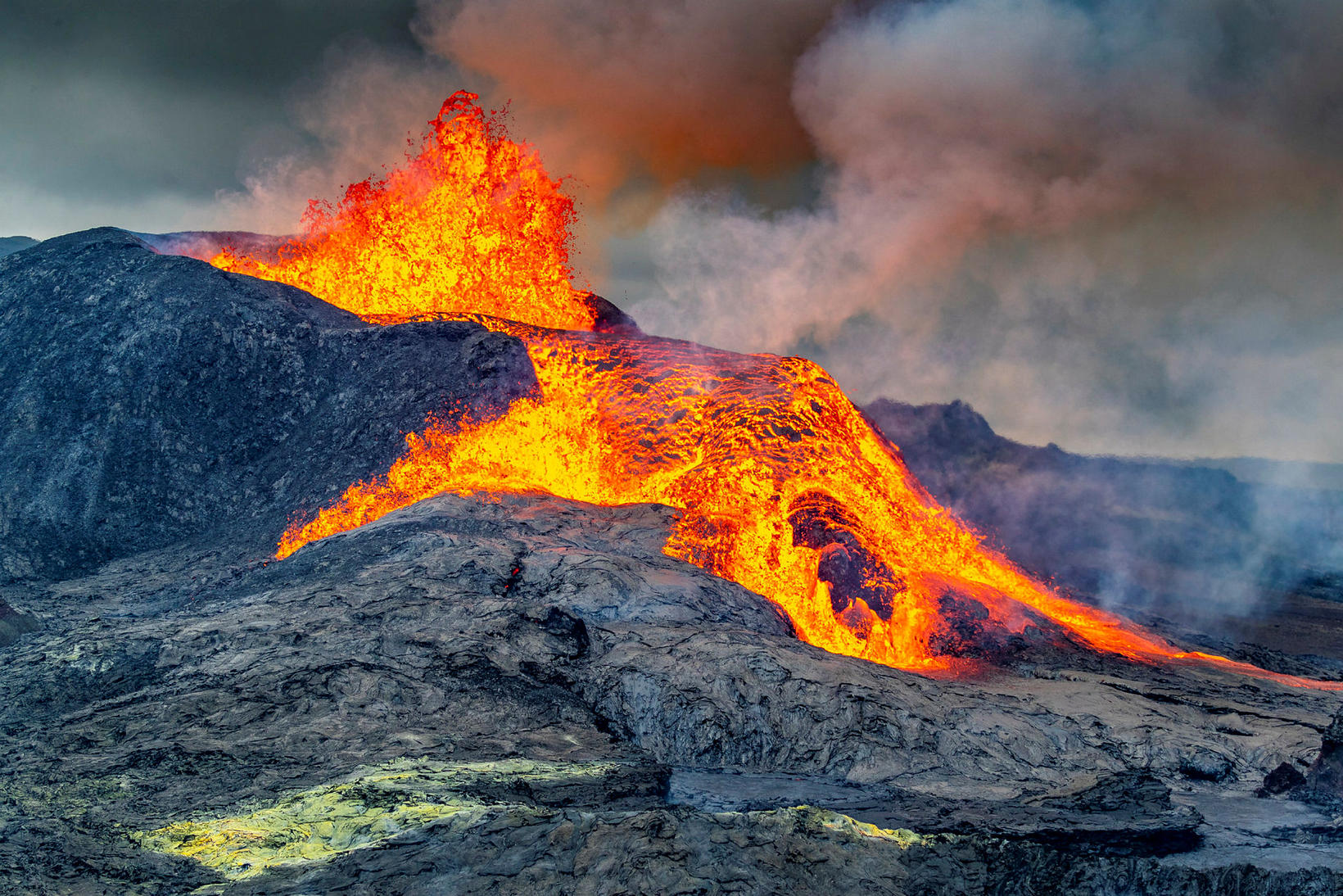 Bjarki states photos suggest the lava flows at great speed under the solidified lava, south of the crater. 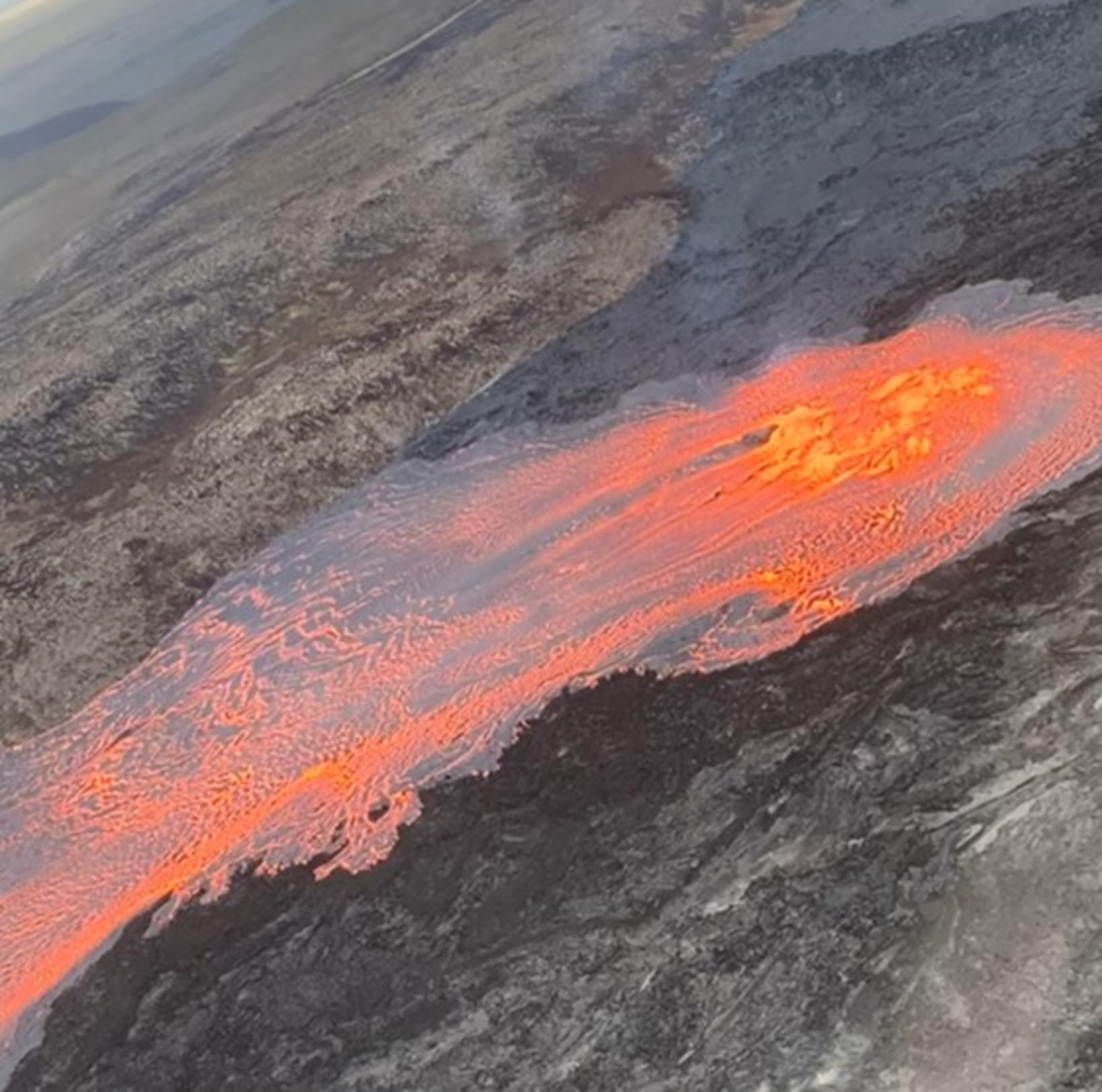 The Icelandic Met Office monitors developments closely, he states, while the Department of Civil Protection and Emergency Management and police are in charge of evacuating the area.

About 30 rescue workers, police officers and park rangers are evacuating the eruption site at the moment. Pollution and heat accompany the increased lava flow.

Bogi Adolfsson, head of Þorbjörn rescue team in Grindavík, states it is not likely that anyone has been left stranded where the lava is flowing, although hikers have been flocking to the area. He estimates that between one and two thousand people are in the area at present.