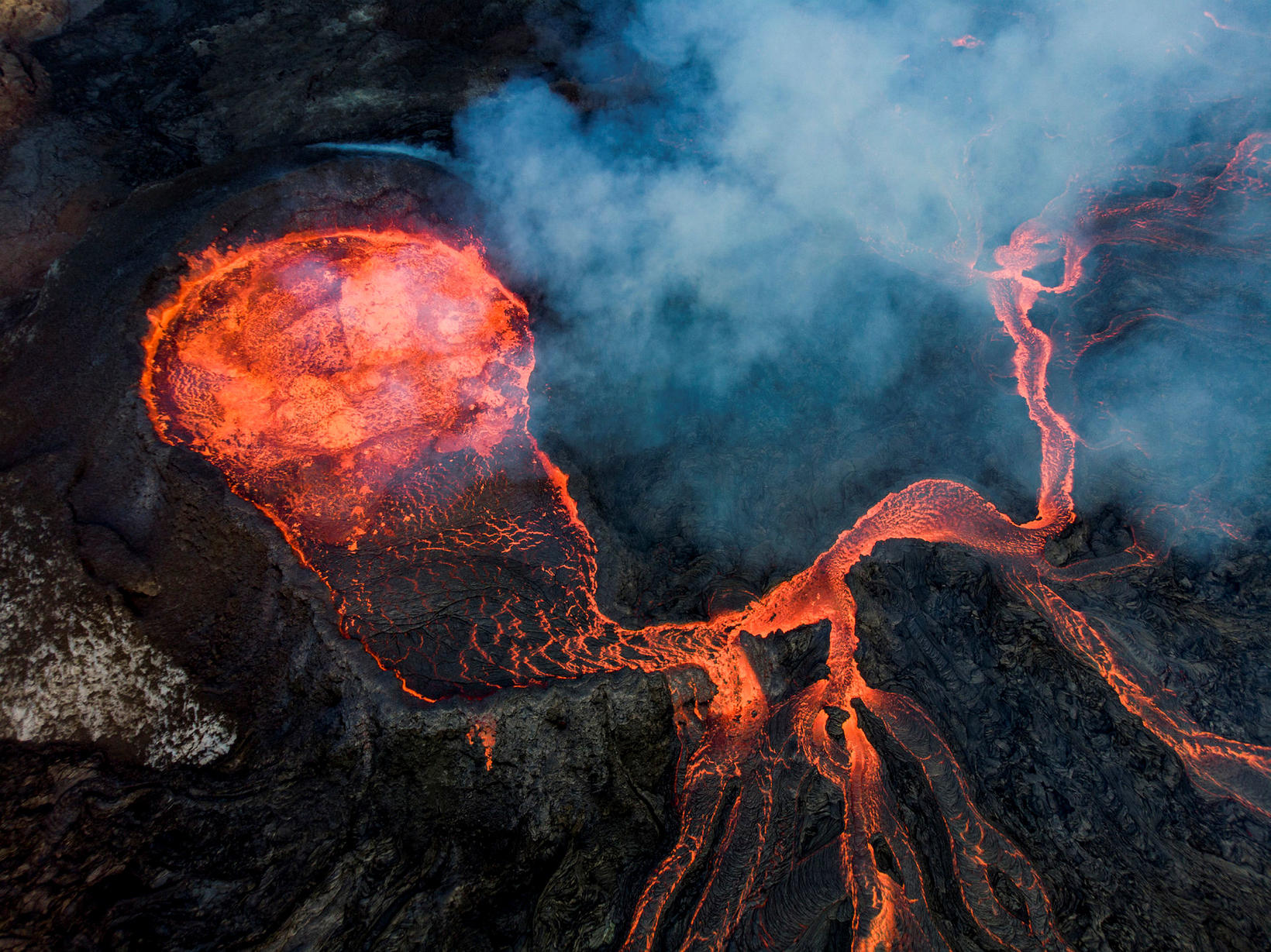 “After an almost nine-day break from visible activity, the Fagradalsfjall eruption [Southwest Iceland,] is adopting a new beat,” according to a post on the Facebook page of the South Iceland Volcanology and Natural Hazard Team, mbl.is reports.

Since shortly before 4 pm yesterday, pulse activity has resumed in the main crater, according to Böðvar Sveinsson, meteorologist at the Icelandic Met Office. This is the first time since late April that such activity is detected in the eruption. 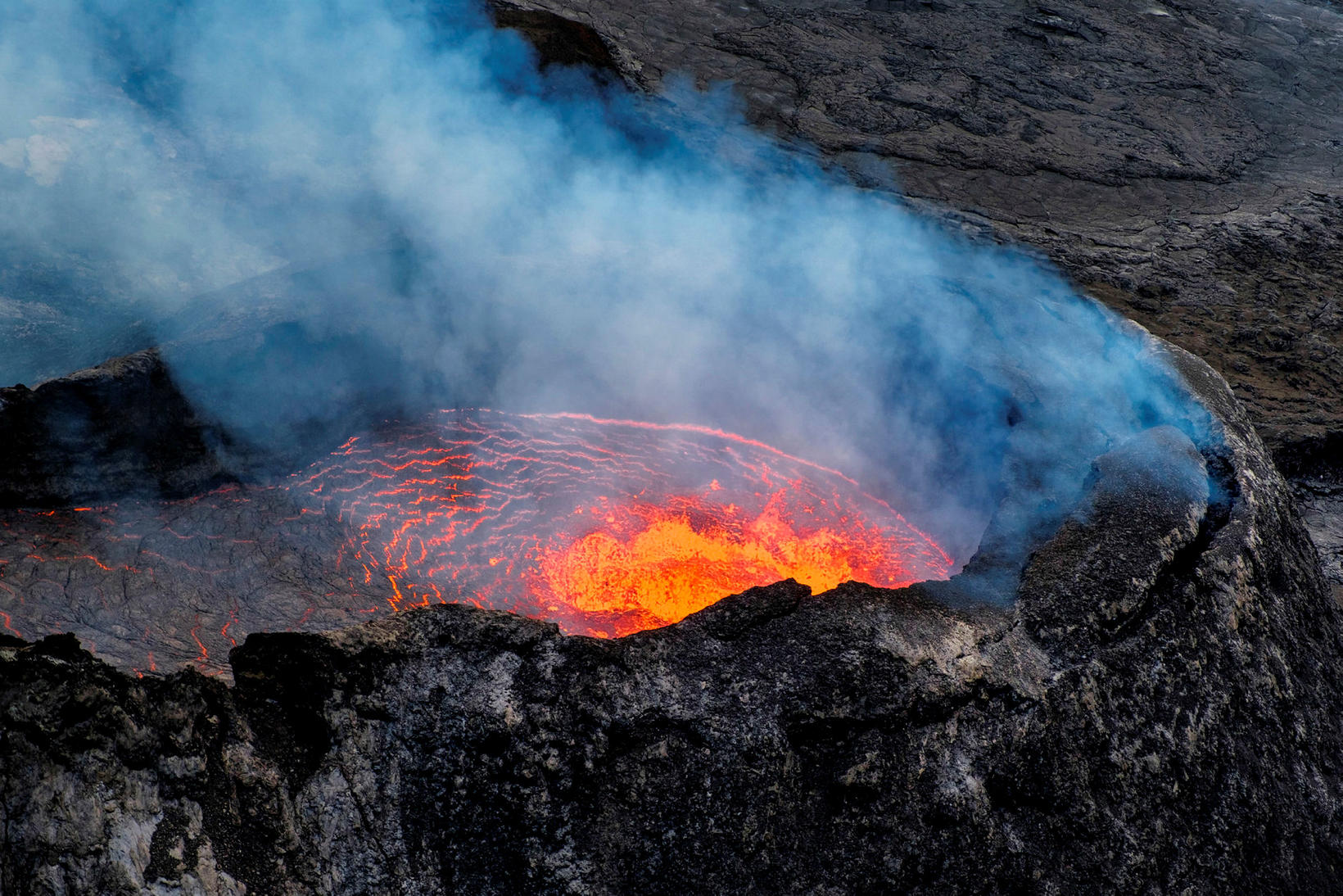 
For now, Böðvar does not believe this change to be of great importance. “We don’t know for sure, but the current plumes are not as high and powerful as before,” he states. “This appears to be fairly steady right now, although there was a slight change again between 7 and 8 pm, when the pulses were less forceful.”

He points out that there is little change in the activity of other vents.