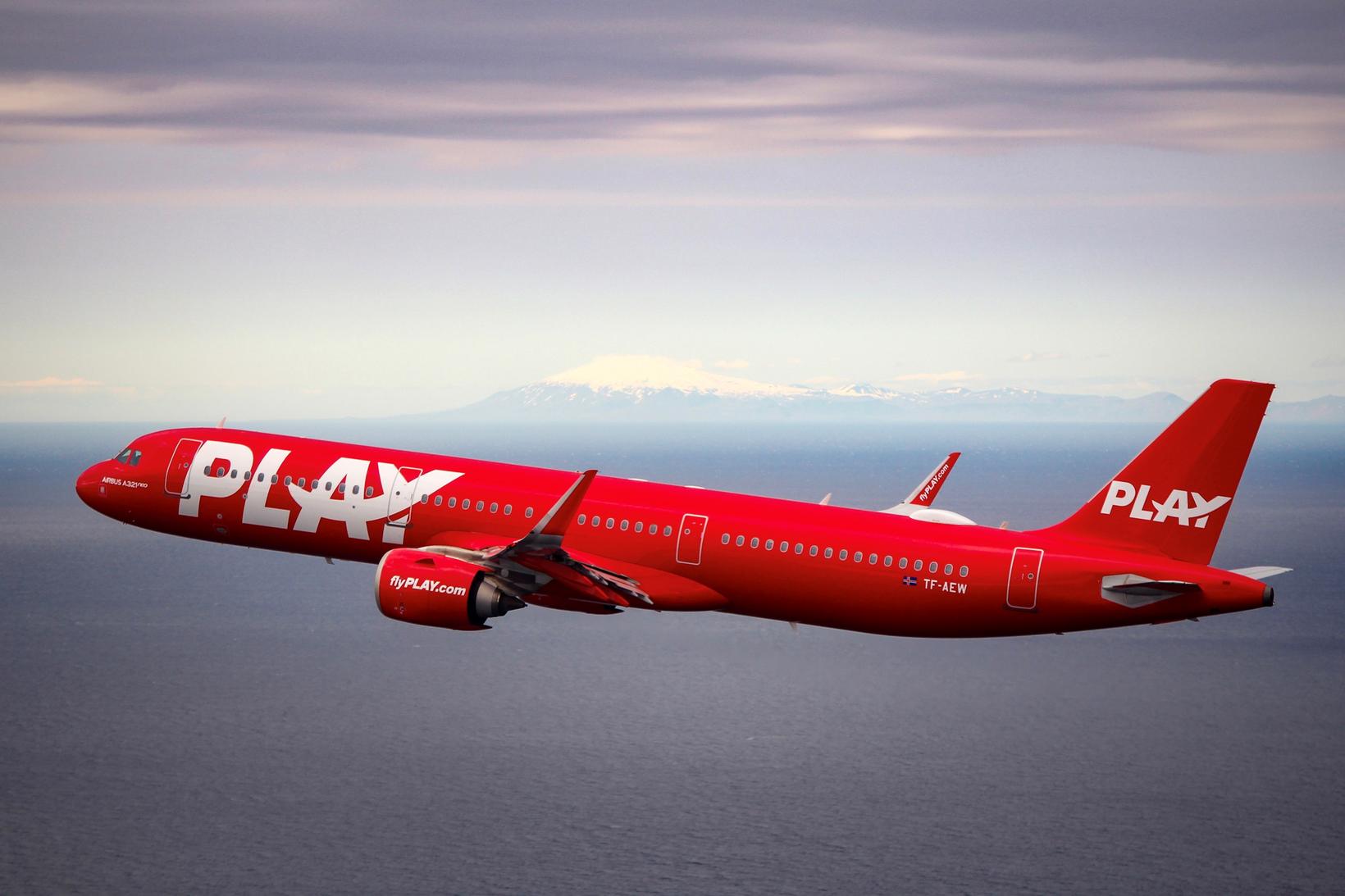 Birgir Jónsson, CEO of the new Icelandic airline Play, which first took off June 24, states that the airline has already sold tens of thousands of tickets, Morgunblaðið reports. Every other seat has been sold for July, and flights are heavily booked for August, as well as for the first weeks of autumn.

According to Morgunblaðið , Play starts flying to Berlin, Germany, today, and in the coming three weeks, four new destinations will be added: Alicante, Paris, Barcelona and  Copenhagen. Scheduled flights to London and Tenerife have been offered since late June. 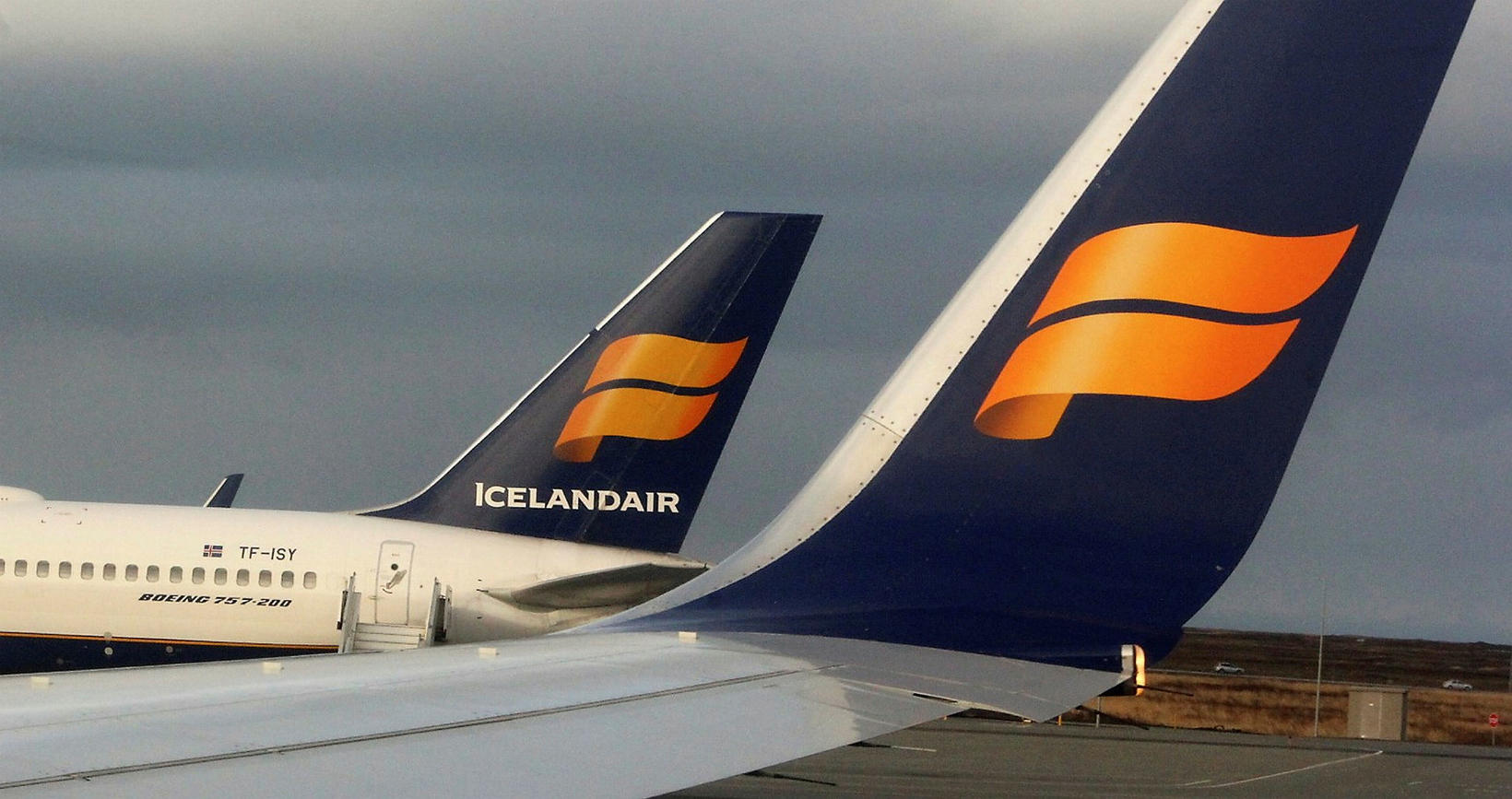 Icelandair CEO Bogi Nils Bogason states that Icelandair will be offering service to 30 destinations in July, 20 of which are in Europe and ten in North America. In August, three European destinations will be added and one in North America, bringing their total number to 34. This, he states, is being done in response to increased demand.

“The booking distribution has been rather good, especially in the US, for the past weeks,” he notes. “The autumn and winter look good. We plan to offer an ambitious flight schedule for fall and winter.”

There is much demand from the US, and demand form the European continent and Scandinavia is picking up, while Brits are hesitating, he adds.

“The UK opened up for travel to Portugal,” he states, “resulting in a high supply of airline seats. Then, flights [to Portugal] were stopped again, which reduced the self-confidence of the British travel industry; the desire to travel and the willingness to make reservations diminished again.”

In Icelandair’s key markets, there is much demand for flights, Bogi states, and the airline increases the number of flights every week.