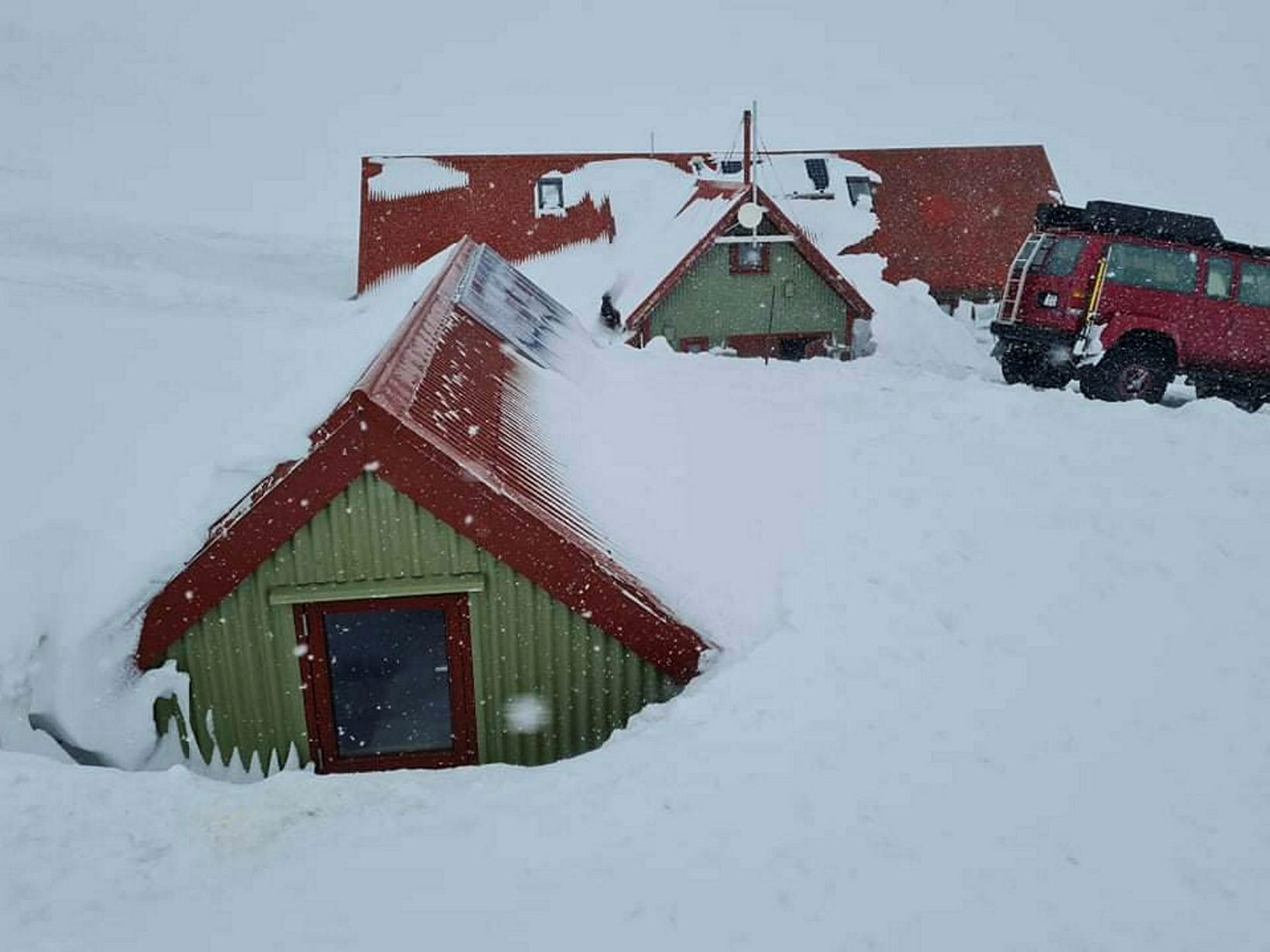 The mountain hut at Hrafntinnusker on Laugavegur.

There is still a great deal of snow in the southern highlands in Iceland, such as at Hrafntinnusker, where the Iceland Touring Association (Ferðafélag Íslands) owns and operates a mountain hut.  It is one of four mountain huts operated by the association on the popular hiking route Laugavegur (not to be confused with the eponymous shopping street in downtown Reykjavík).

The hut is still covered in snow, despite the calendar claiming it’s the middle of June. This week, even, it has kept snowing. 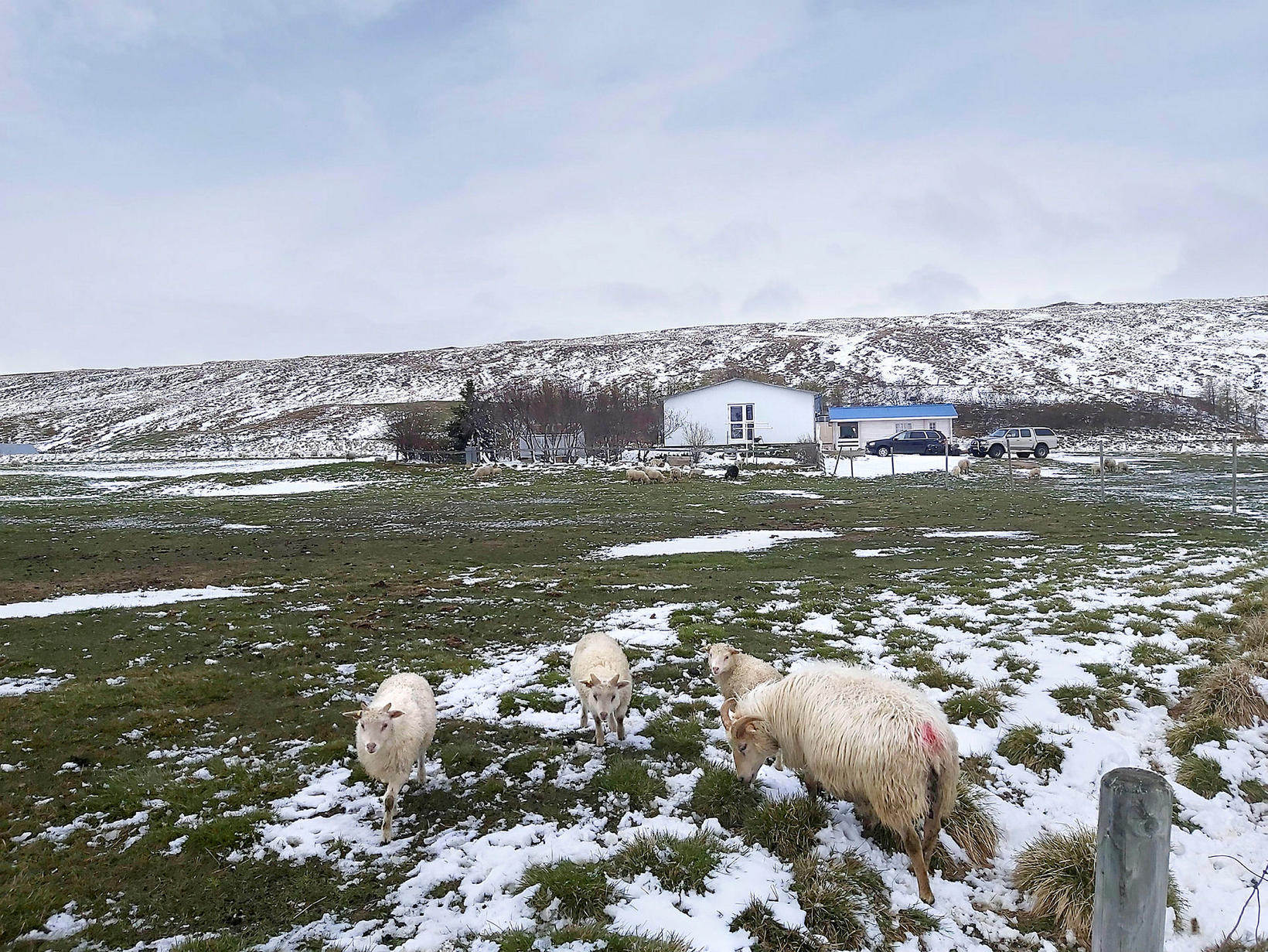 Páll Guðmundsson, managing director for the Touring Association, tells Morgunblaðið such conditions are not unique at this time of year. The association operates mountain huts at the popular highland destinations Landmannalaugar and Þórsmörk as well, and this is the time of year when staff members start arriving for their summer jobs.

“Hikers don’t let the snow stop them from coming, and the first groups will be headed for Laugavegur [today], June 16,” Páll relates.

“I had this strange feeling when I went outside [Monday] morning and noticed the snow in the mountains,” states Baldur Helgi Benjamínsson, farmer at Ytri-Tjarnir, Eyjafjörður, North Iceland. “It felt like October, and I had the feeling I hadn’t harvested any hay. It was a bad feeling.”

There is snow in the mountains in many places in North and East Iceland. Farmers do not believe the cold weather will cause them damage, except that it will slow the growth of grass and other vegetation. They expect the summer snow to melt soon. Sheep won’t be harmed by the weather, they think, since  most of them are still in sheds.