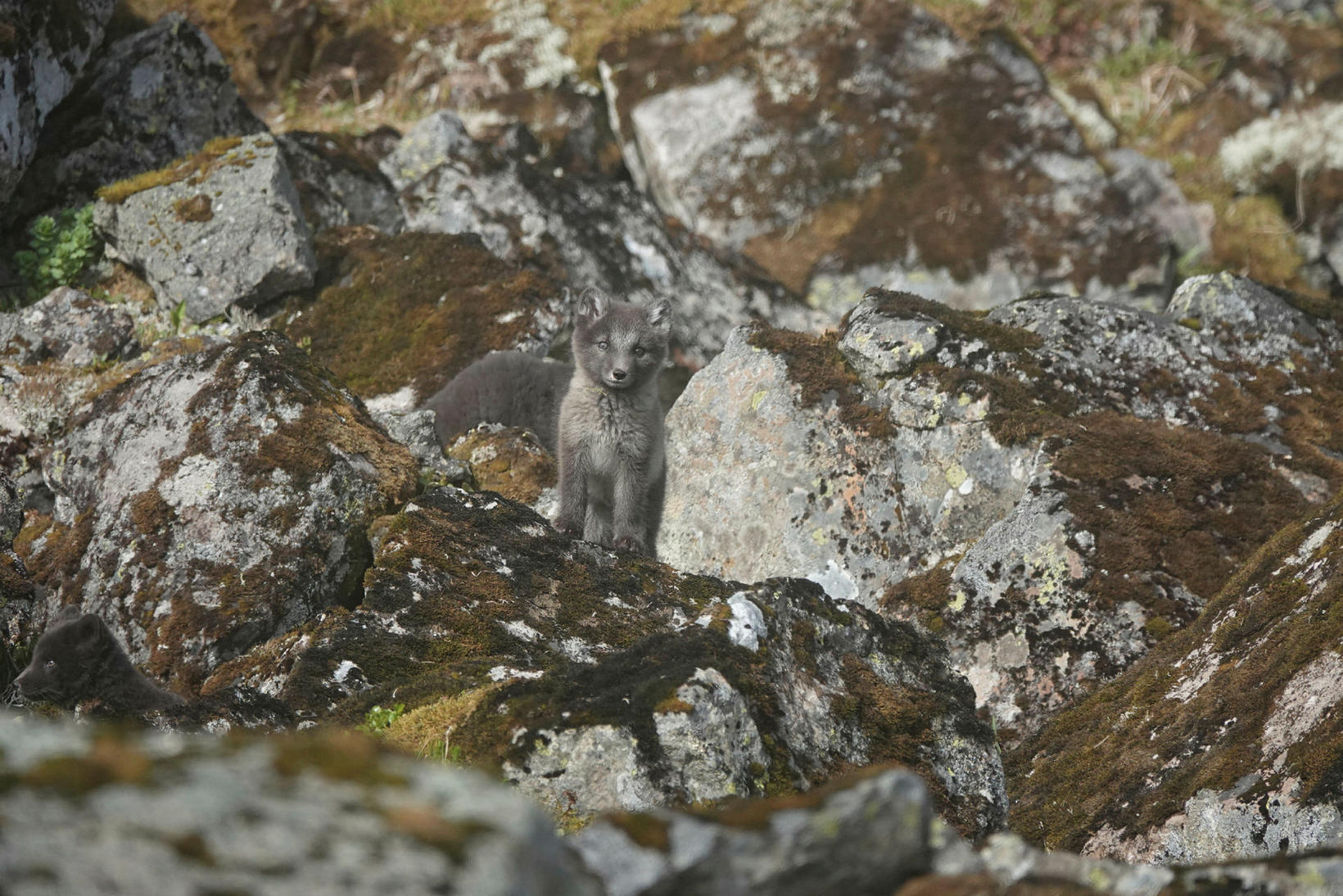 The star of a number of documentaries. Photo/Ester Rut Unnsteinsdóttir

BBC has obtained permission from the Environment Agency of Iceland to film a documentary about the Arctic fox in the Hornstrandir nature reserve in the West Fjords, Morgunblaðið reports.

Filming will mainly be done on land in Hornvík cove and at Hornbjarg cliffs, but with the use of drones as well. A team of five people will be working on the film, among them Ester Rut Unnsteinsdóttir, PhD, who is a mammal ecologist at the Icelandic Institute of Natural History. She will provide scientific expertise.

The filming will be done in three phases: March 12-April 12, the middle of summer, and in September. 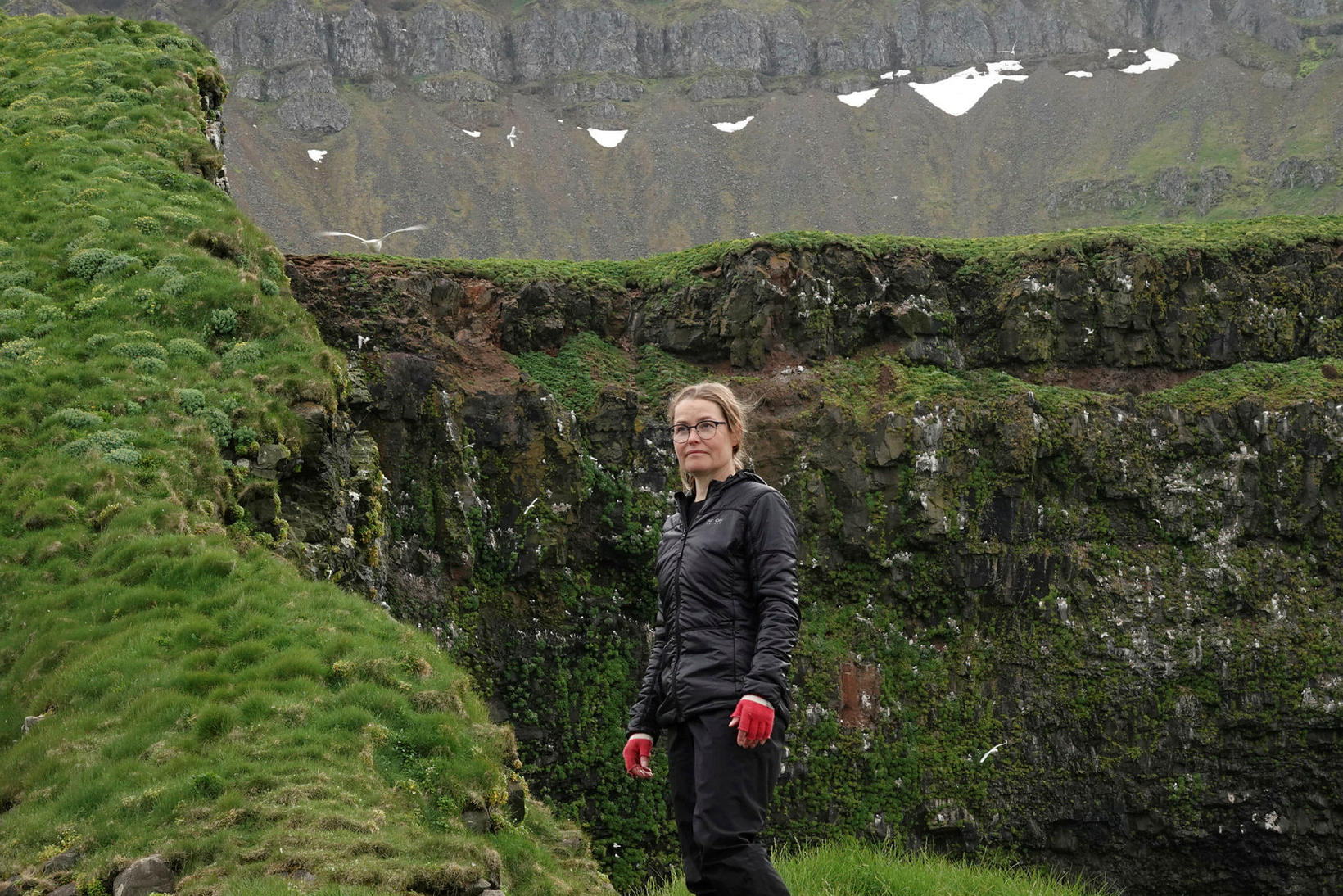 The documentary will be part of a series about predatory animals in northern regions.

Ester Rut states that in recent months, she has received applications and inquires from four companies interested in filming the Arctic fox and wildlife in Hornstrandir. It now looks like two of those will be granted permission to film there in the summer.

During the past decade, more than ten documentaries have been produced about the Arctic fox in Hornstrandir.

Ester Rut states that foreign film makers all want to hear a new story about the fox, which can prove problematic. The fox, however, tends not to follow a script, she adds, to which professional film makers are quick to adjust. Most of the documentaries already made focus on monitoring the fox’s struggle to survive for a year in harsh conditions.