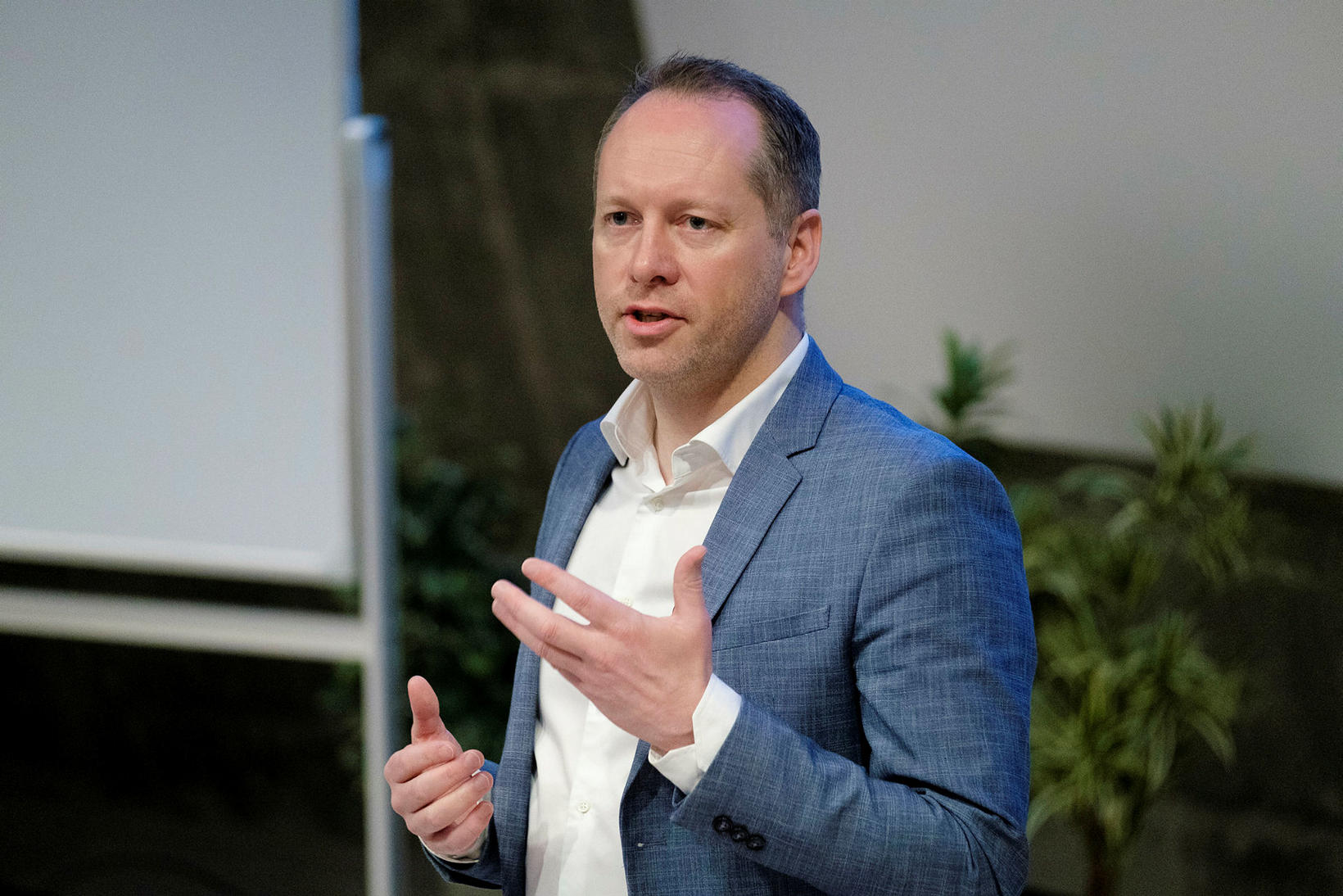 Minister for the Environment Guðmundur Ingi Guðbrandsson is hopeful that a bill regarding the establishment of a national park in the central highlands of Iceland will be approved by Alþingi, the Icelandic parliament, mbl.is reports.

Sigurður Ingi Jóhannsson, minister of transport and local government, has published some conditions on behalf of the Progressive Party regarding the bill. Guðmundur Ingi states that this is not something to worry about. 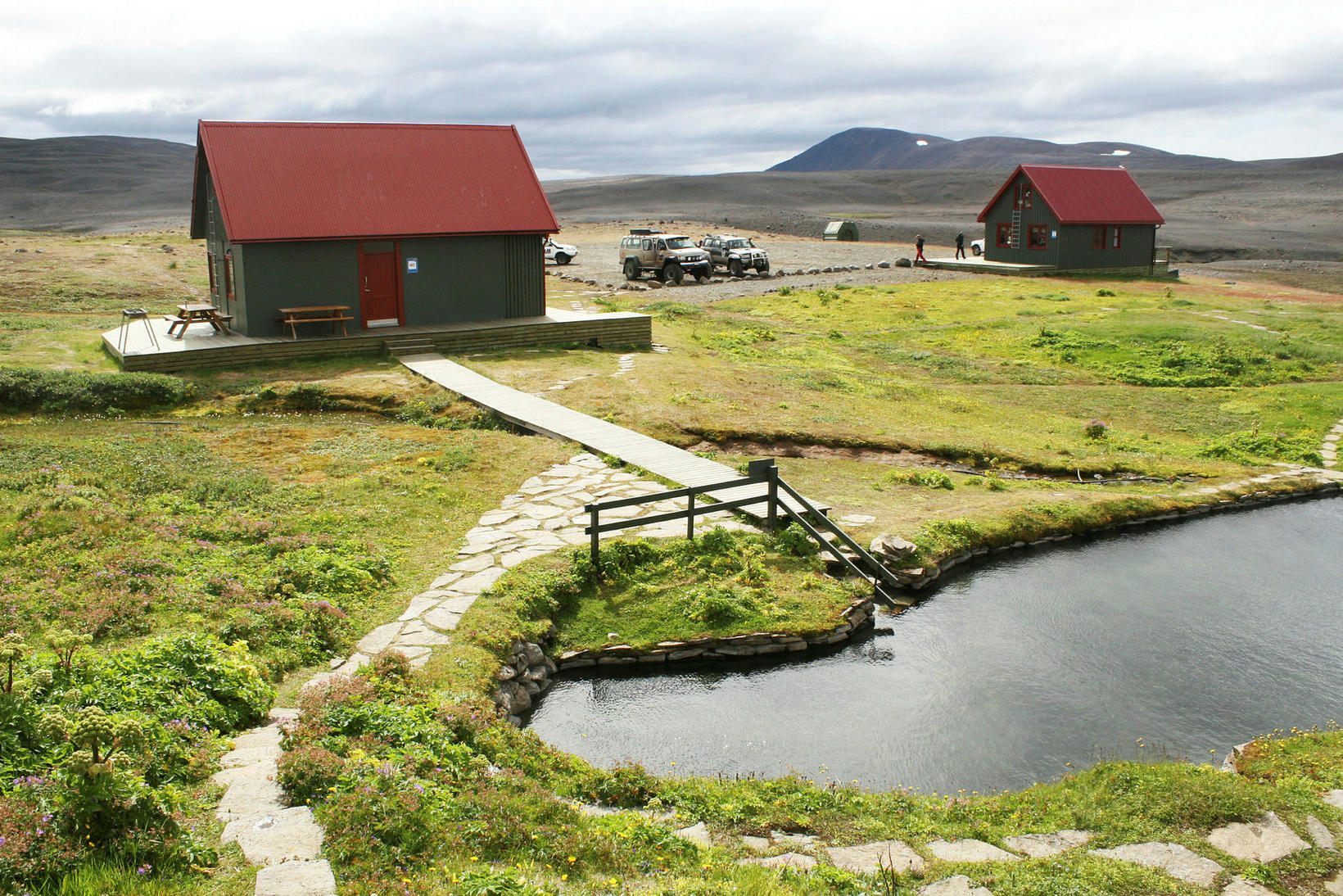 From the highlands. mbl.is/Árni Sæberg

“I’m very optimistic about this being approved,” he states. “The work of a cross-political committee of all political parties with representation in parliament, as well as local government representatives, is behind this bill,” he explains. “I believe there is a much larger consensus about this issue now than there used to be.” A year ago , when the first draft of the bill was introduced, it was criticized by the representatives of some local governments, who felt their planning authority was being limited. This led to various changes being made to the bill. 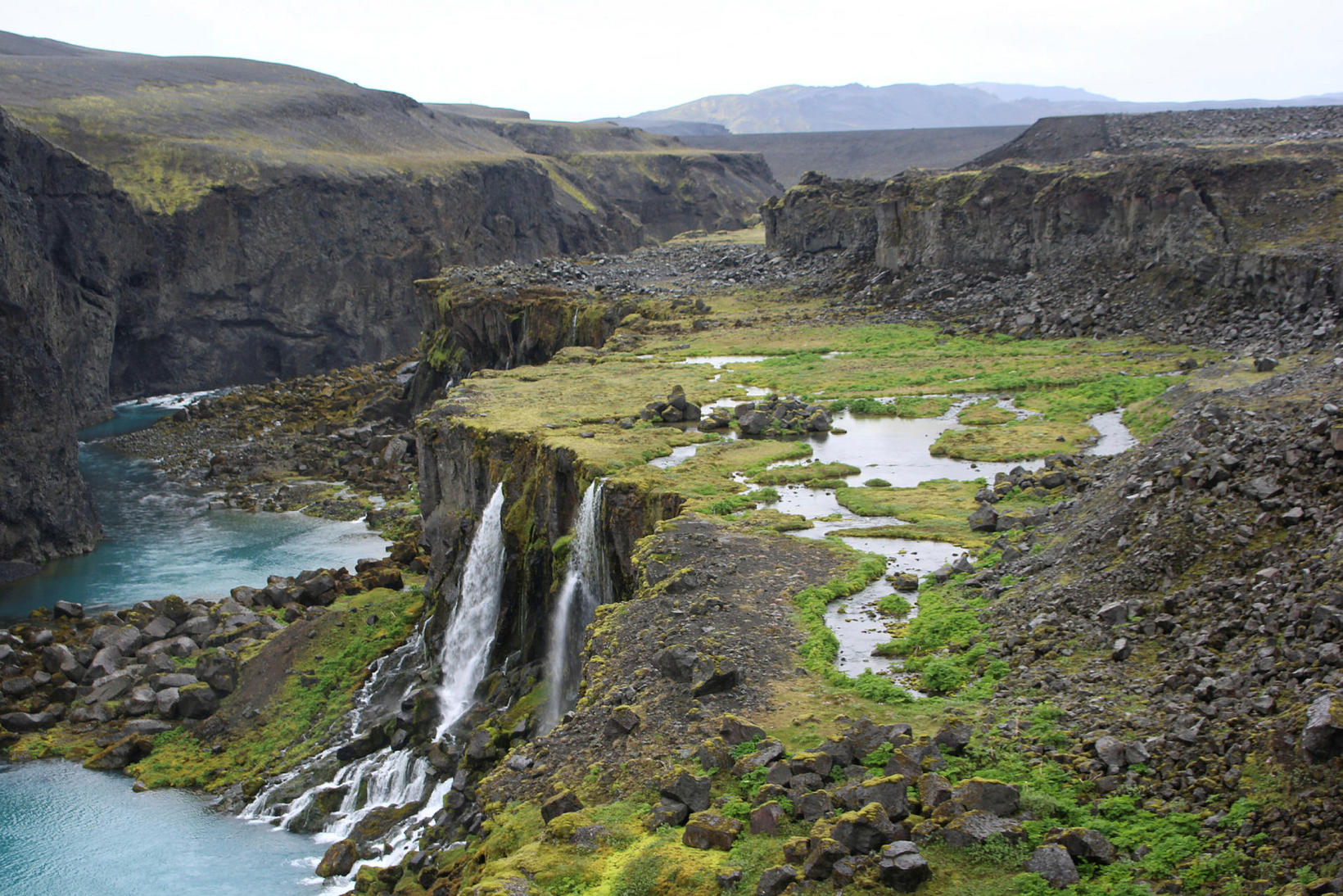 “For Iceland to have Europe’s largest national park would of course create an enormous attraction,” Guðmundur states. “In that sense, this national park would be a major boost for the whole travel industry in Iceland, not least as we start to rebuild it in the wake of the COVID-19 pandemic. People want to visit a country willing to make the bold decision to use 30 percent of its country for a national park in order to protect nature and create jobs in an environmentally friendly way.”

He states that nearby municipalities will benefit from the park, since park-related services and recreational activities will be offered, and tourists will be encouraged to spend more time in the highlands or in inhabited areas, enjoying them.

It is to the travel industry’s advantage to have tourists stay longer, Guðmundur states. National parks and protected areas offer education, presentations and services, which are essential, he stresses, for tourists to want to stay here longer.