New National Park to Be Established? 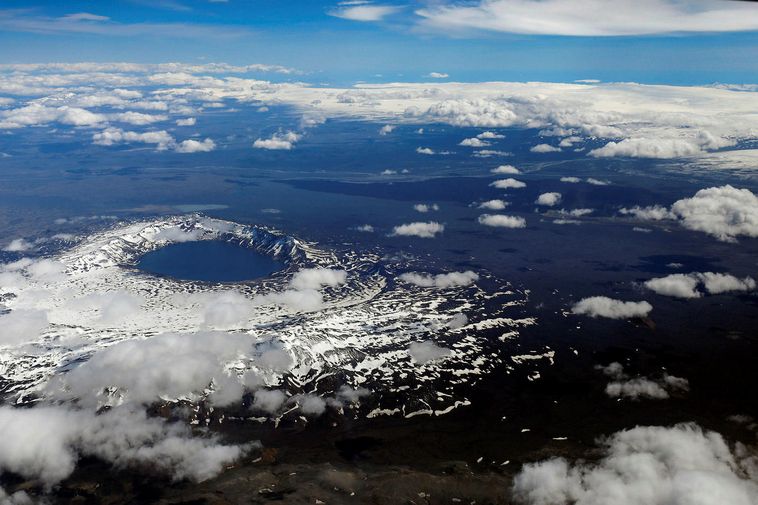 This spring, Minister for the Environment and Natural Resources Guðmundur Ingi Guðbrandsson plans to present a draft bill in parliament regarding the establishment of a national park in the central highlands of Iceland, mbl.is reports. This was announced on the government website samradsgatt.island.is yesterday.

The agreement made between the parties in government includes the following statement:

“A national park will be established in the central highland region of the country; this will be done in consultation with a committee composed of members of all political parties, the Ministry for the Environment and Natural Resources, the local authorities, nature-conservation and outdoor-life associations and other players. The possibility of establishing national parks in other regions will also be examined.”

A cross-political committee has been working on the preparation of the establishment of such a park since spring of last year. Its role was, among other things, to define the boundaries of the park, set forth ideas about dividing it into protection areas, suggest ways for business activity within it, and more.

The plan is for the national park to be an independent entity within a government institution which will oversee nature reserves and national parks.