Better View of 34 Species of Birds 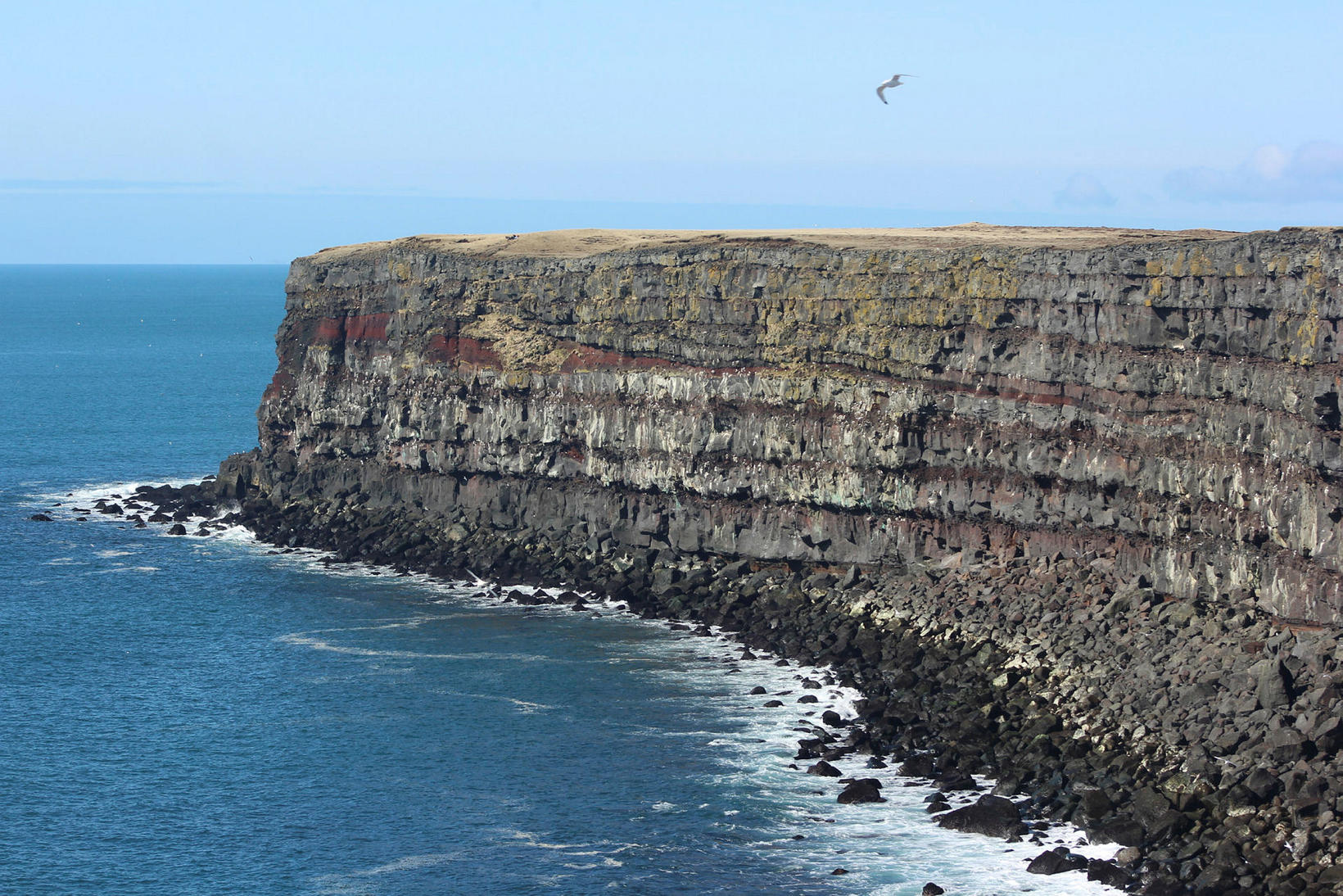 In the future, you may be able to get a chance to see the guillemots and black-legged kittiwakes of Krýsuvíkurbjarg cliffs, on the south side of the Reykjanes peninsula, up close.

The Icelandic Environment Agency has given Hafnafjarðarbær municipality permission to dig up to ten experimental holes by the cliffs in order to assess the soil for suitability for the bases of two observation platforms planned to be built on the edge of the cliffs. 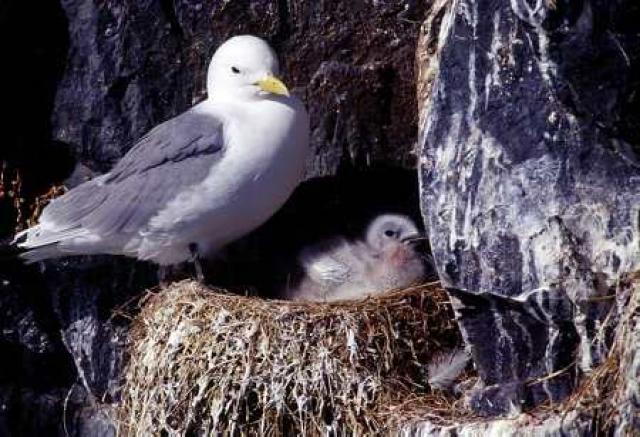 A land use plan for the area, taking such structures into account, has been approved, and sketches of observation platforms have been made.

It is not clear when work on the project will begin, states Helga Stefánsdóttir, head of Hafnafjarðarbær’s environment and zoning division. 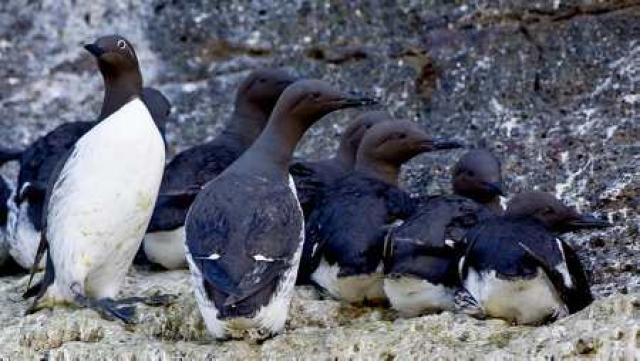 Krýsuvíkurbjarg cliffs extend 6.4 km (4 mi) along the coast and are 30-50-m high (100-130 ft). The plan is to build an observation platform by Hælisvík cove, on the western side of the cliffs. Another observation platform is planned somewhat farther east, by Rauðuskriður talus.

A total of 34 bird species nest on the cliffs – guillemot and black-legged kittiwake being the most numerous. This is an area that attracts thousands of tourists a year.

This project is expected to further increase tourist traffic. Therefore, a 35-car parking lot will be built nearby, with room for five buses.