No Glacial Outburst Flood, But Grímsvötn ‘Ready for Eruption’ 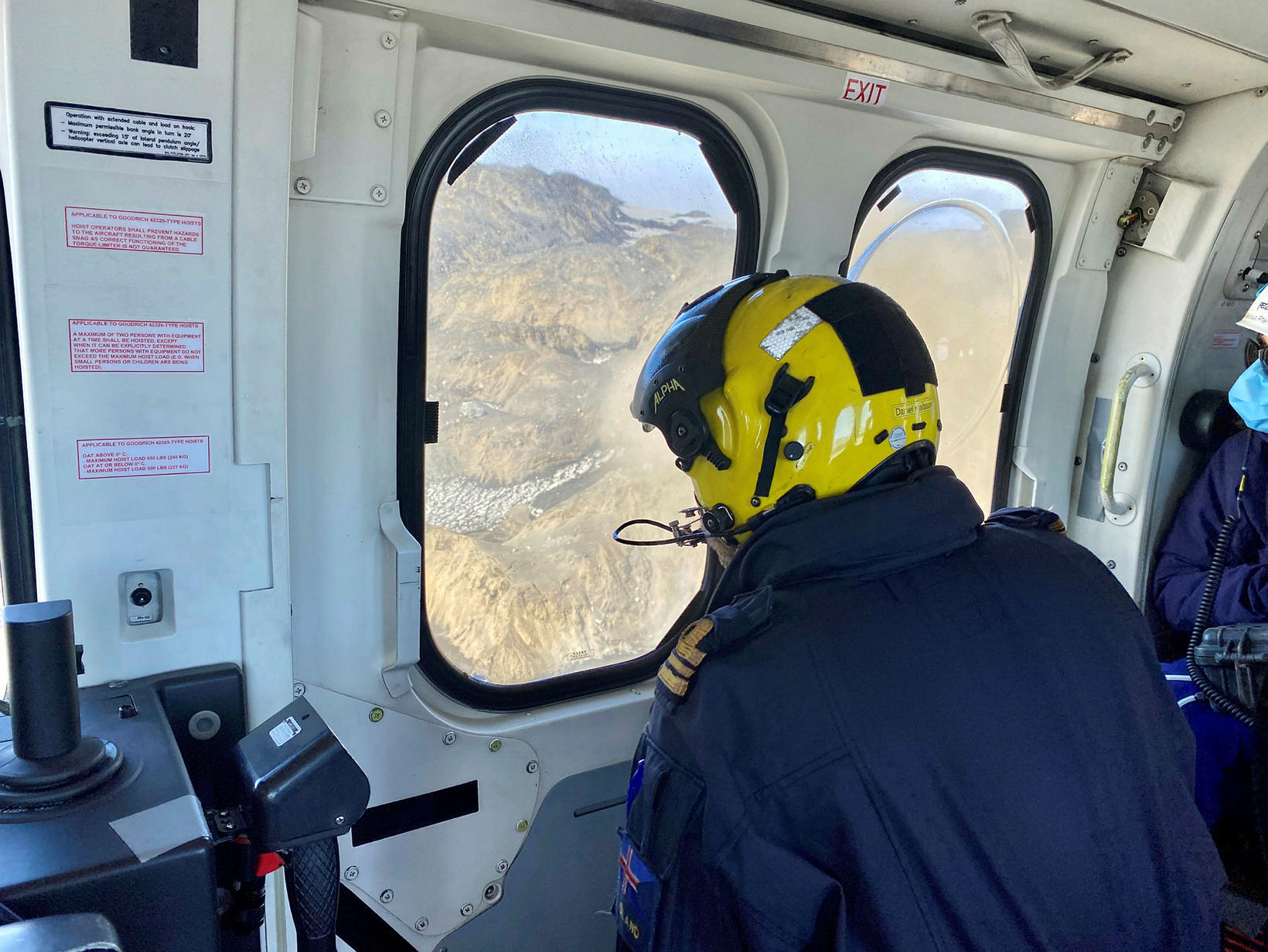 Data suggesting an imminent glacial outburst flood (jökulhlaup) over the weekend in Grímsvötn, Vatnajökull glacier, turned out to be a false warning. Snow around a pole connected to GPS equipment turned out to have melted, causing the pole to tilt and suggest that a flood was imminent.

At this time of year, glacial water accumulates under the ice cap by Grímsvötn, causing the ice cap to rise. GPS measurements over the weekend, which turned out to be faulty, suggested that the ice cap was moving down, which seemed to indicate that a flood was imminent. 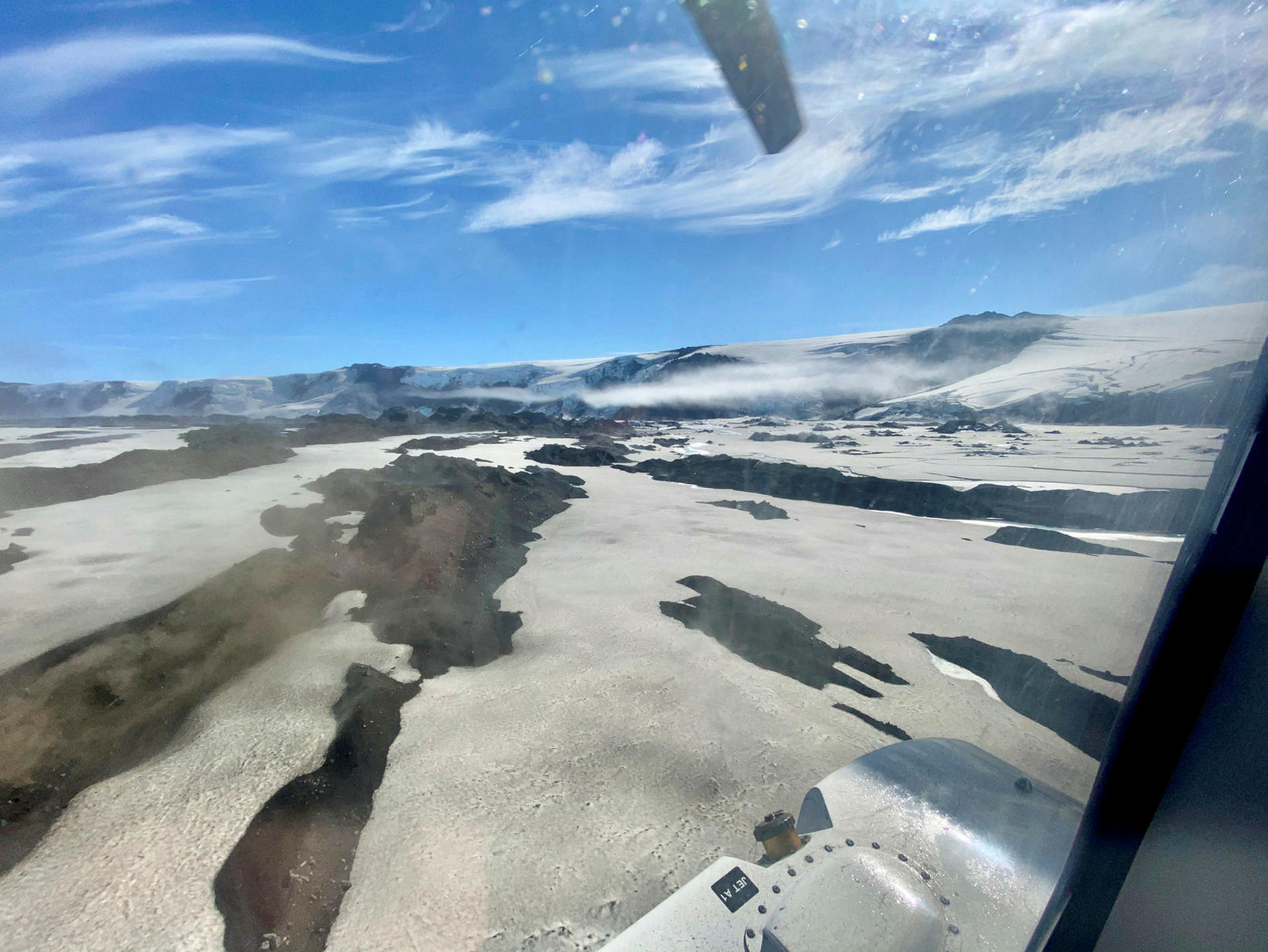 A group of people from the Department of Civil Protection and Emergency Management,  the Icelandic Met Office, and the Icelandic Coast Guard flew by helicopter to Grímsfjall mountain yesterday to check conditions. That’s when they discovered what was causing the alarm. They fixed all the equipment needing repair.

According to the Icelandic Met Office, all is quiet by Grímsvötn at the moment.

Einar Hjörleifsson, natural disaster expert at the Icelandic Met Office, states that available data do  not indicate a glacial outburst flood is imminent. A potential volcanic eruption is of greater concern, he states.

“A flood can also occur in Grímsvötn without causing an eruption,” Einar told mbl.is Saturday, “but geophysical measurements suggest that the glacier is ready for an eruption.”

A glacial outburst flood in Grímsvötn does not have severe consequences for residents in the area. It is more likely to affect travelers. The good news is that from the time GPS measurements confirm the onset of a flood, three to five days go by before the flood bursts out from the glacier.