Mother and Daughter Hike Across Iceland

“While my daughter was in quarantine last winter, having just arrived from Austria…she suggested we hike across Iceland,” Iðunn Bragadóttir tells mbl.is .

And so they did. Iðunn and her daughter Þóra Dagný Stefánsdóttir hiked no less than 786 km (488 miles) in 32 days, starting at the westernmost part of the Reykjanes peninsula, Southwest Iceland, and finishing their journey on Langanes point, Northeast Iceland. The route the hiked. Map/Contributed

“I find it special for a 20-year-old to be hiking with her mom across Iceland,” she adds. “When [Þóra Dagný] was 15, we hiked the Way of St James in Spain, which is 800-km long. Five years later, we decided to hike this route, which is about the same distance.” 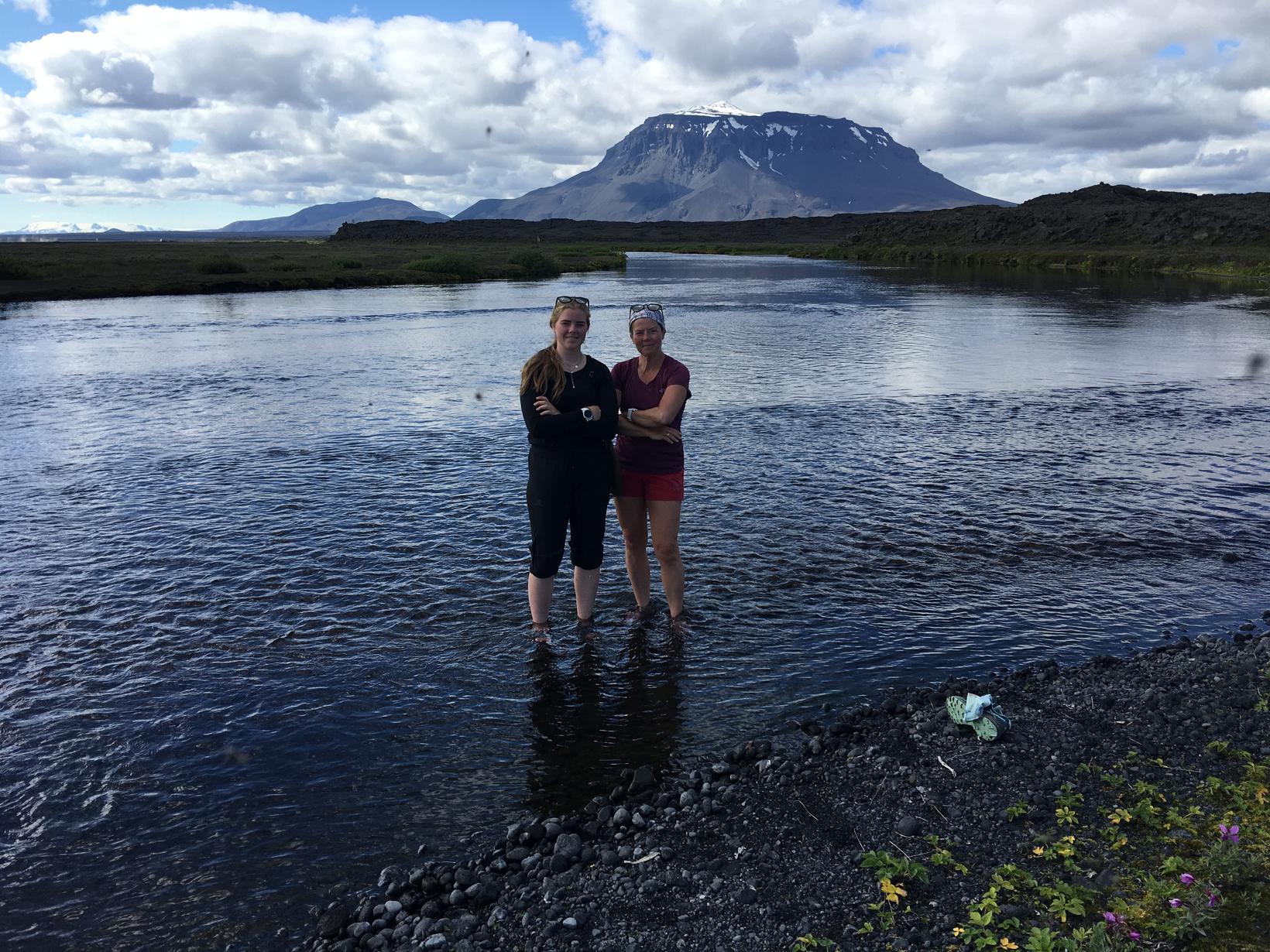 Þóra Dagný had hoped to travel abroad this year, but when those plans were canceled, the idea for a cross-country trip came about.

“There were some exceptionally beautiful, sunny days and others with pouring rain and 2°C (36°F), almost sleet. While on the Gæsavatnaleið trail, the downpour was such that we had to change clothes three times in one day,” she relates. 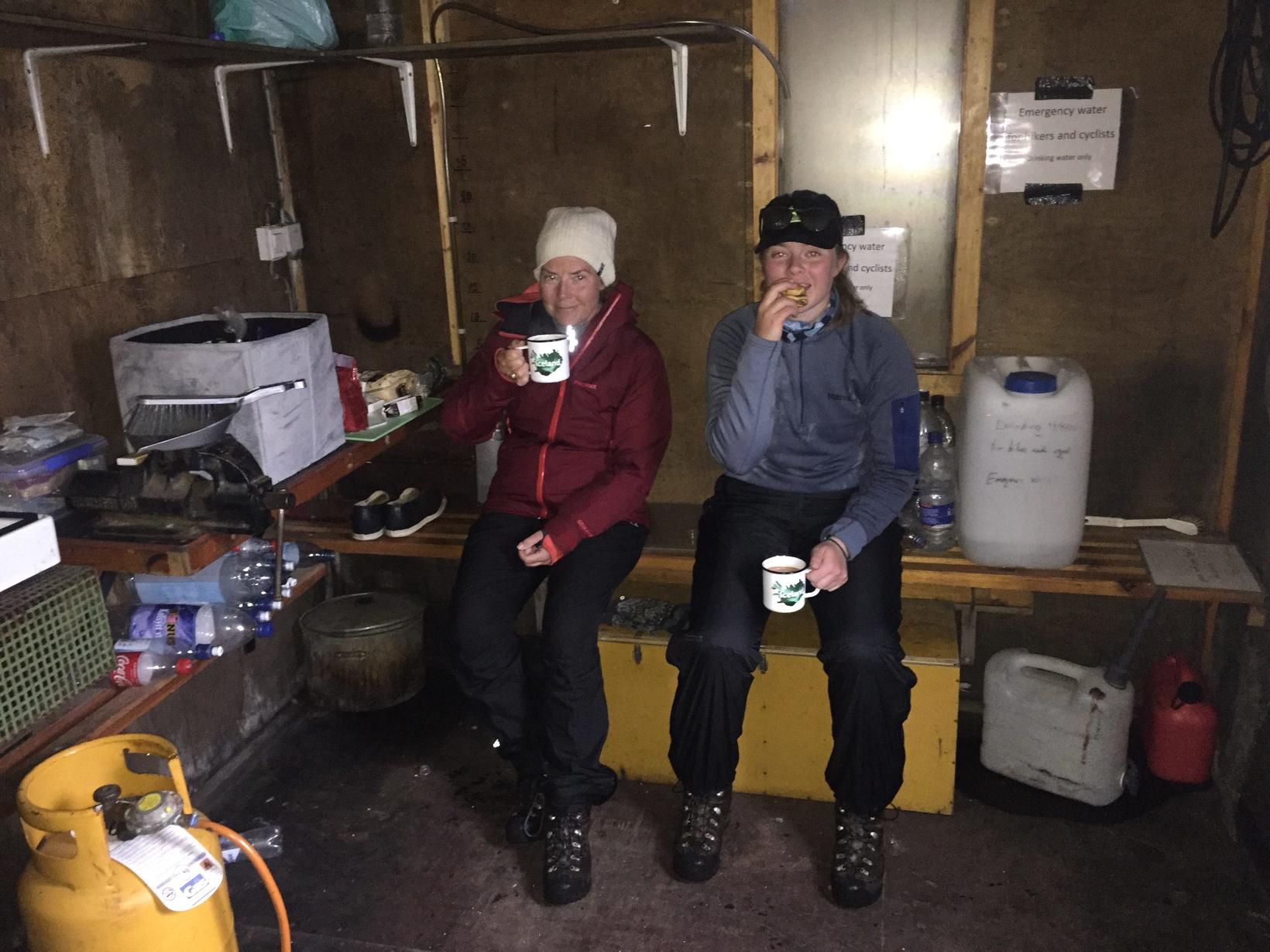 They spent most nights in mountain huts. Photo/Contributed

It surprised them how many staked trails there were on the way. They spent most nights in huts and guesthouses, where those were available.

Since Iðunn’s husband brought them food supplies, they didn’t have to carry many days’ worth of supplies with them. 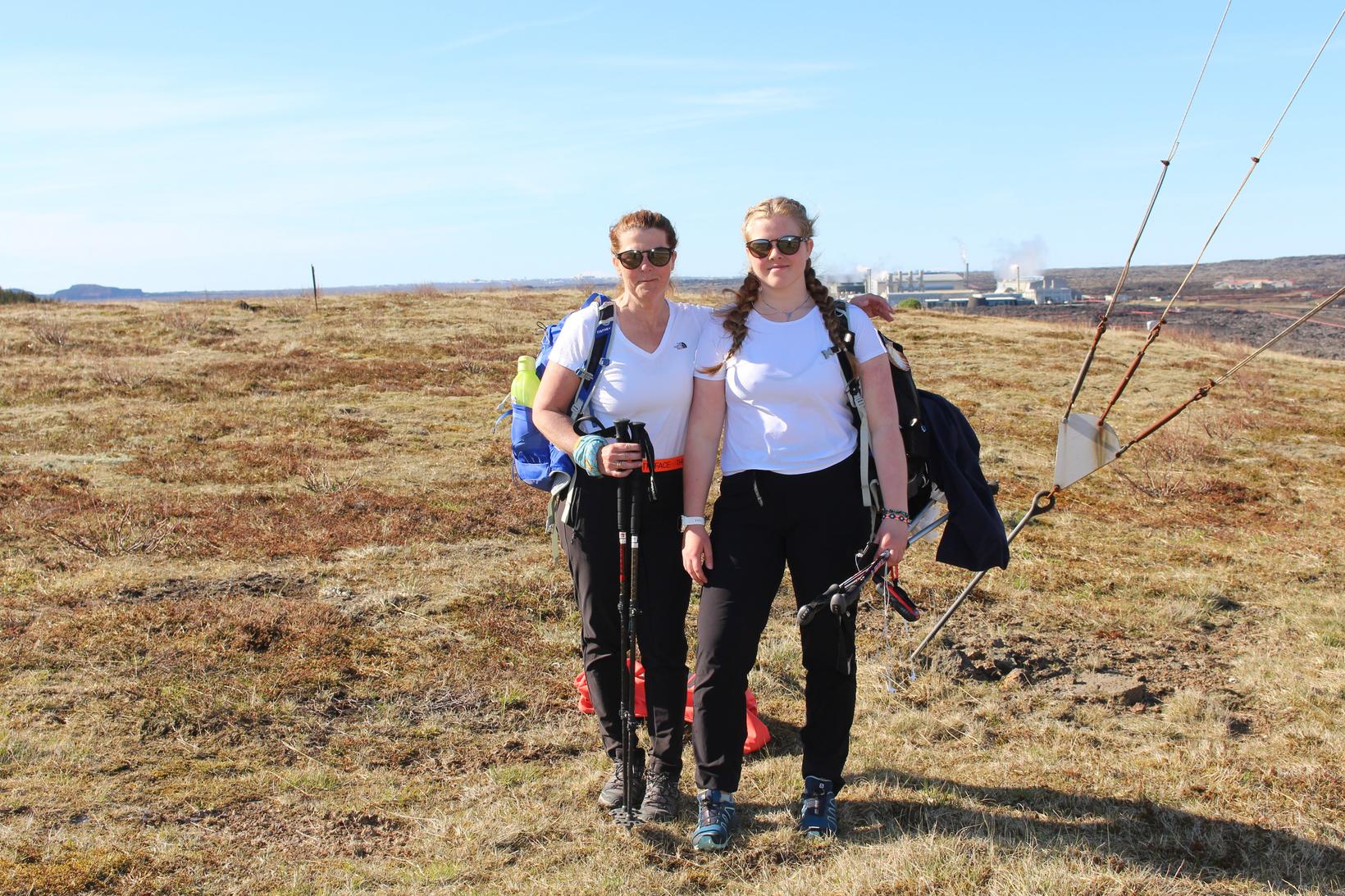 Crossing Sprengisandur was trying, Iðunn admits. “Endless sand dunes and strong winds.” They loved reaching Langanes point and were surprised by how green and beautiful it is.

The whole experience was amazing, Iðunn states. “It’s going to be one of those trips we’ll remember for the rest of our lives.” 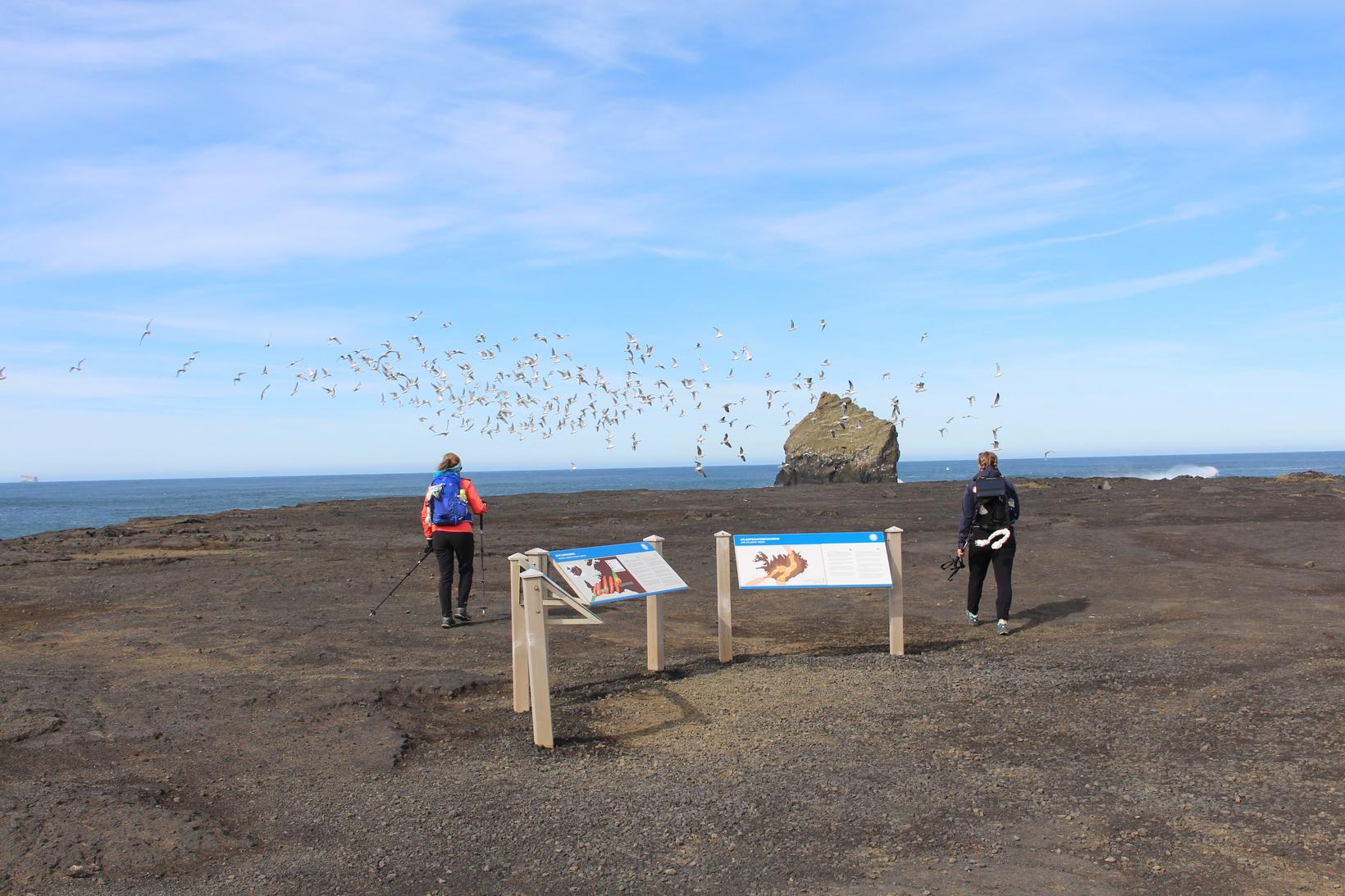