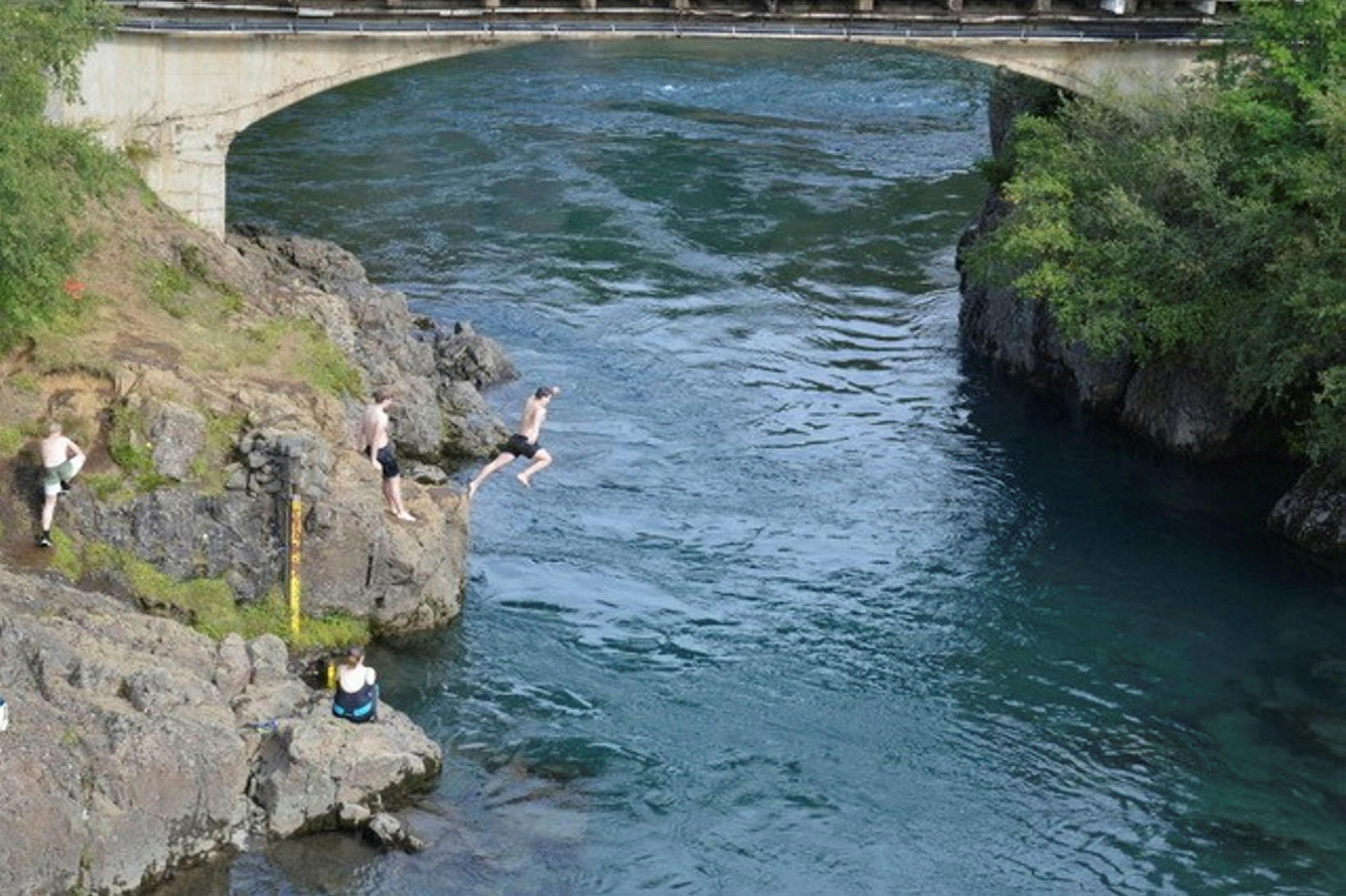 The highest temperature recorded in Iceland this summer registered at Egilsstaðir Airport, East Iceland, yesterday. The thermometer showed no less than 25°C (77°F).

To cool off, residents took a dip in Eyvindará river.

The second highest temperature to be recorded in Iceland this summer registered in Egilsstaðir as well. This happened on July 12, when the high reached 24.8°C.

It was warm in the whole eastern part of Iceland yesterday, such as in Vopnafjörður, Northeast Iceland, where ice cream was in high demand.

The forecast for Friday calls for sunny skies all over the country, with highs ranging from 11-23°C – warmest…you guessed it… in Egilsstaðir. 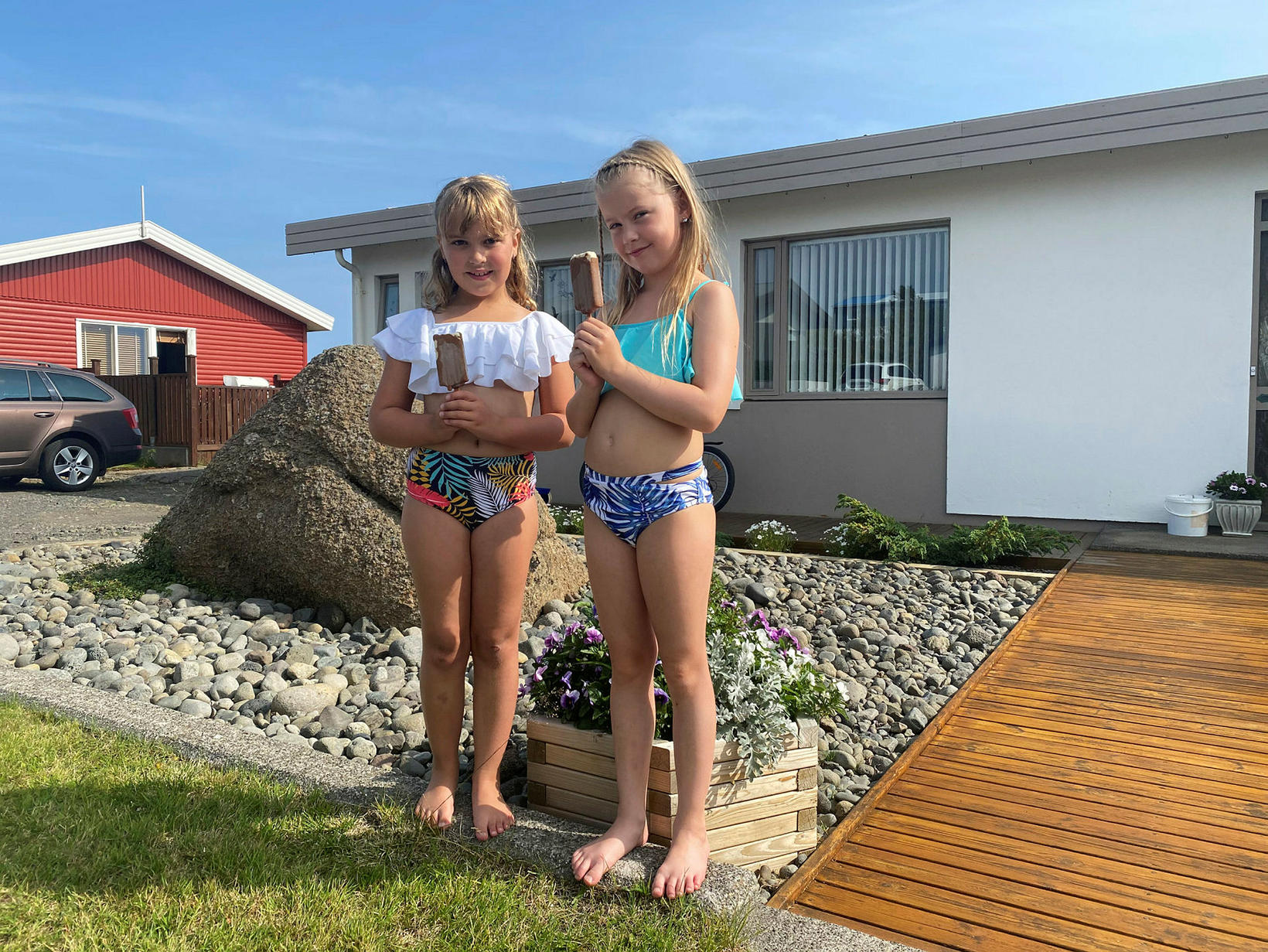