From Shooting Birds to Shooting Photos 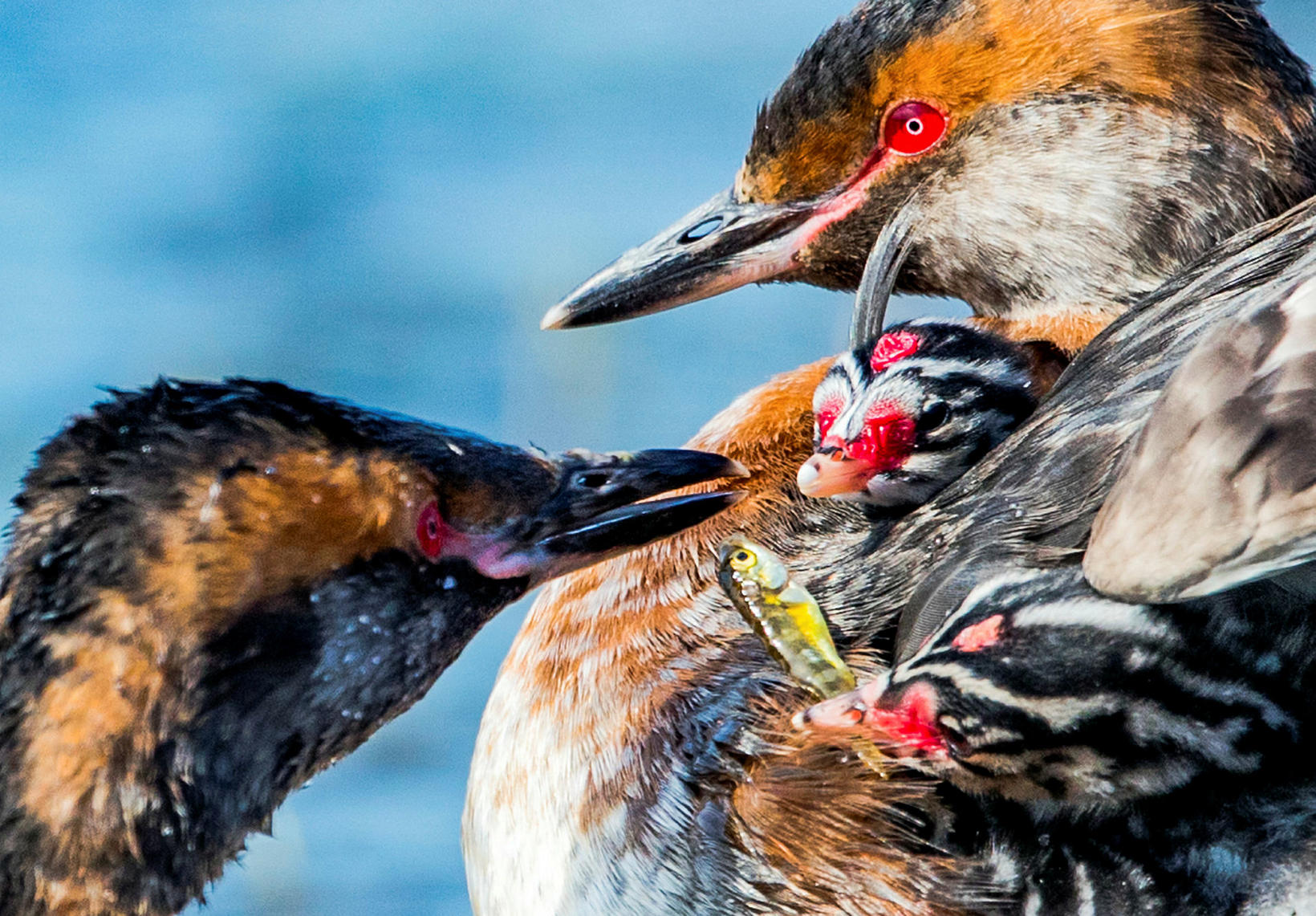 He has long been interested in photographing birds. His interest was sparked a long time ago when he went ptarmigan hunting. Instead of shooting the birds, he ended up shooting photos of them. 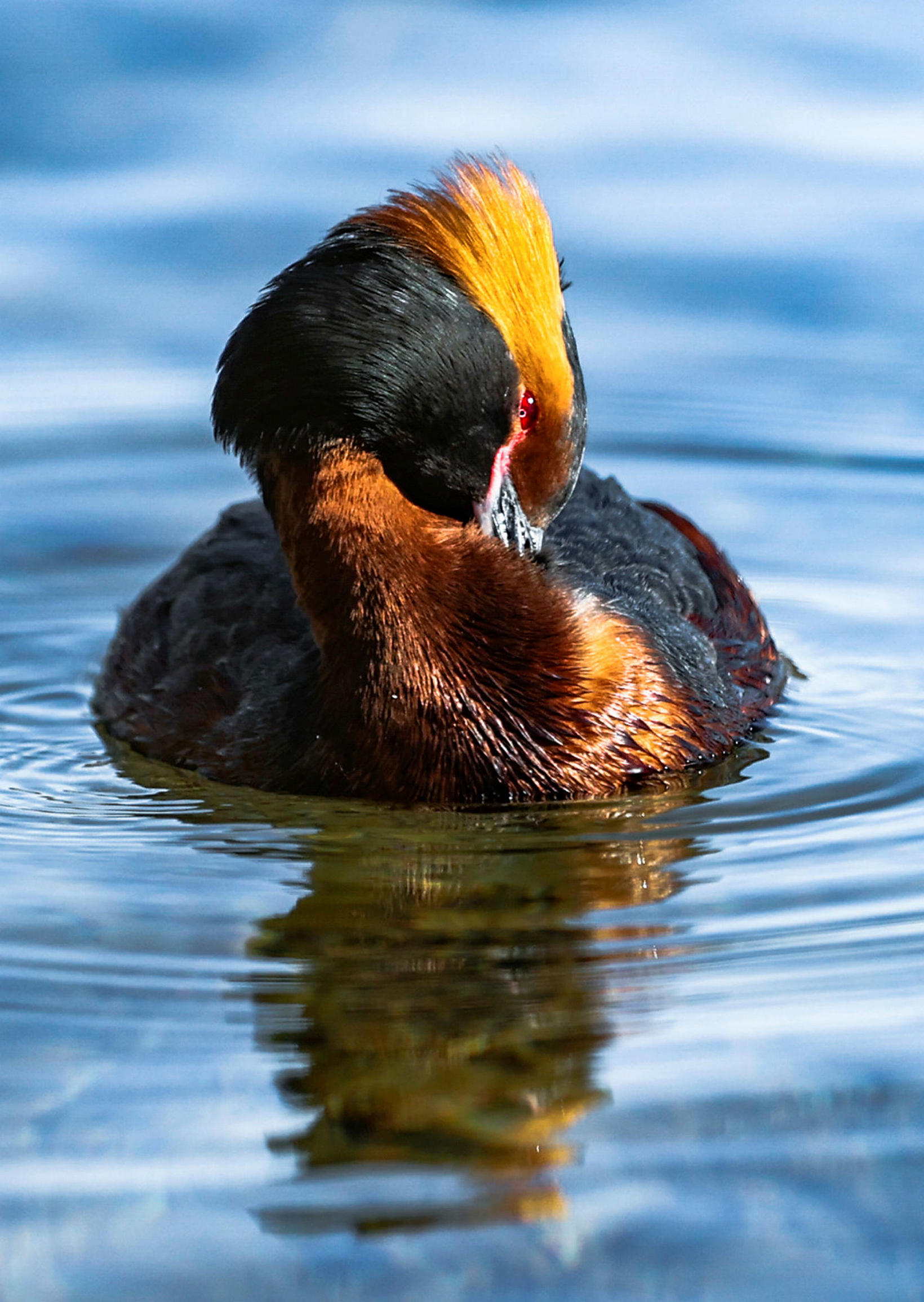 One thing led to another, and Pétur encountered more and more birds to photograph.

Four years ago, he was captivated by the horned grebe, which has since had all his attention. 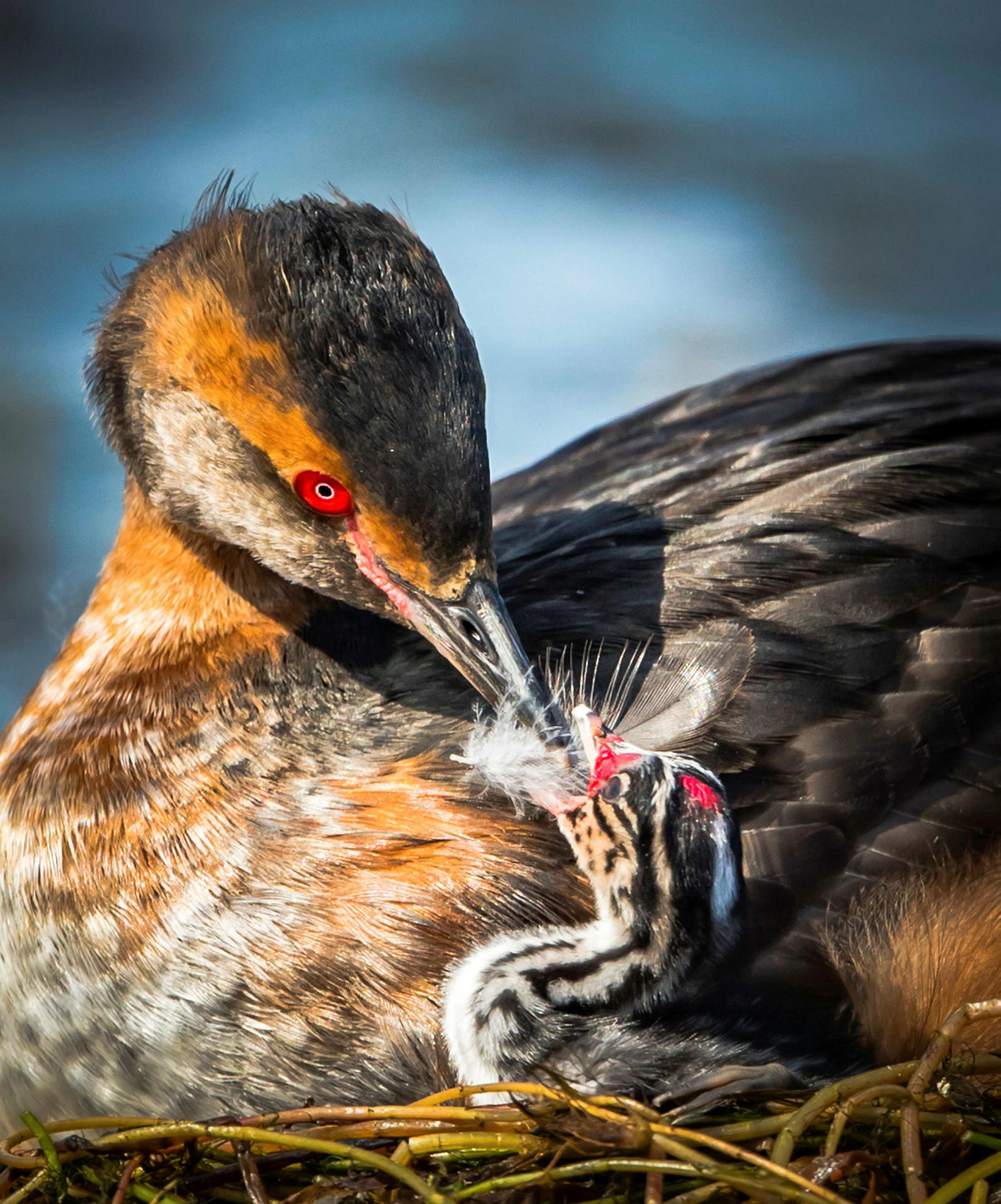 “The horned grebe keeps changing, and it is so enjoyable,” Pétur states. “It changes, depending on the light around it. It can be colorless, yellowish, and golden as the sun. It can be very aggressive, gentle, and anything in between, and the chicks... there is just no comparison.” 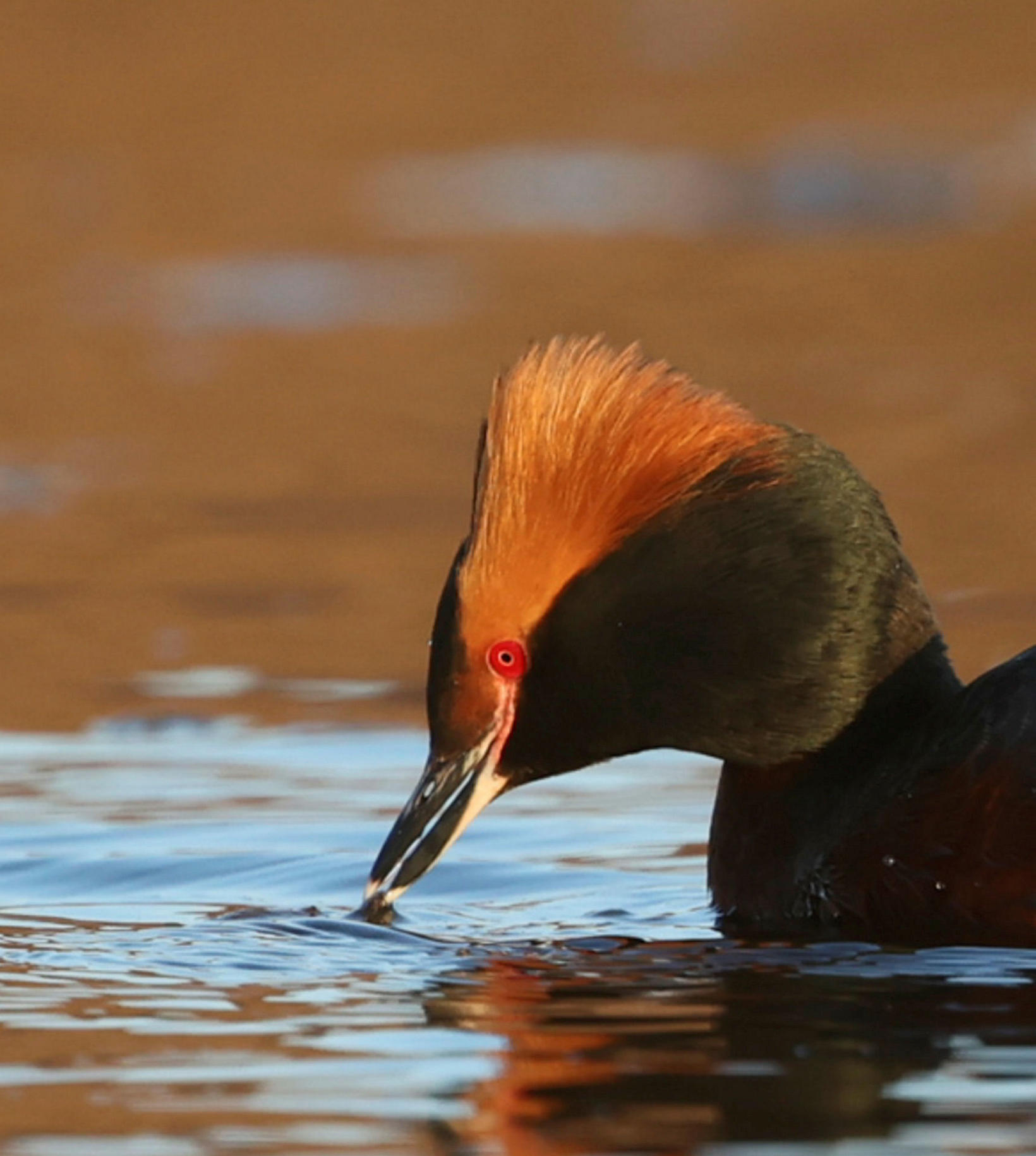 Pétur used to travel to Mývatn lake, North Iceland, to watch the horned grebes, but he no longer needs to, because their numbers have grown on lakes in the capital area.