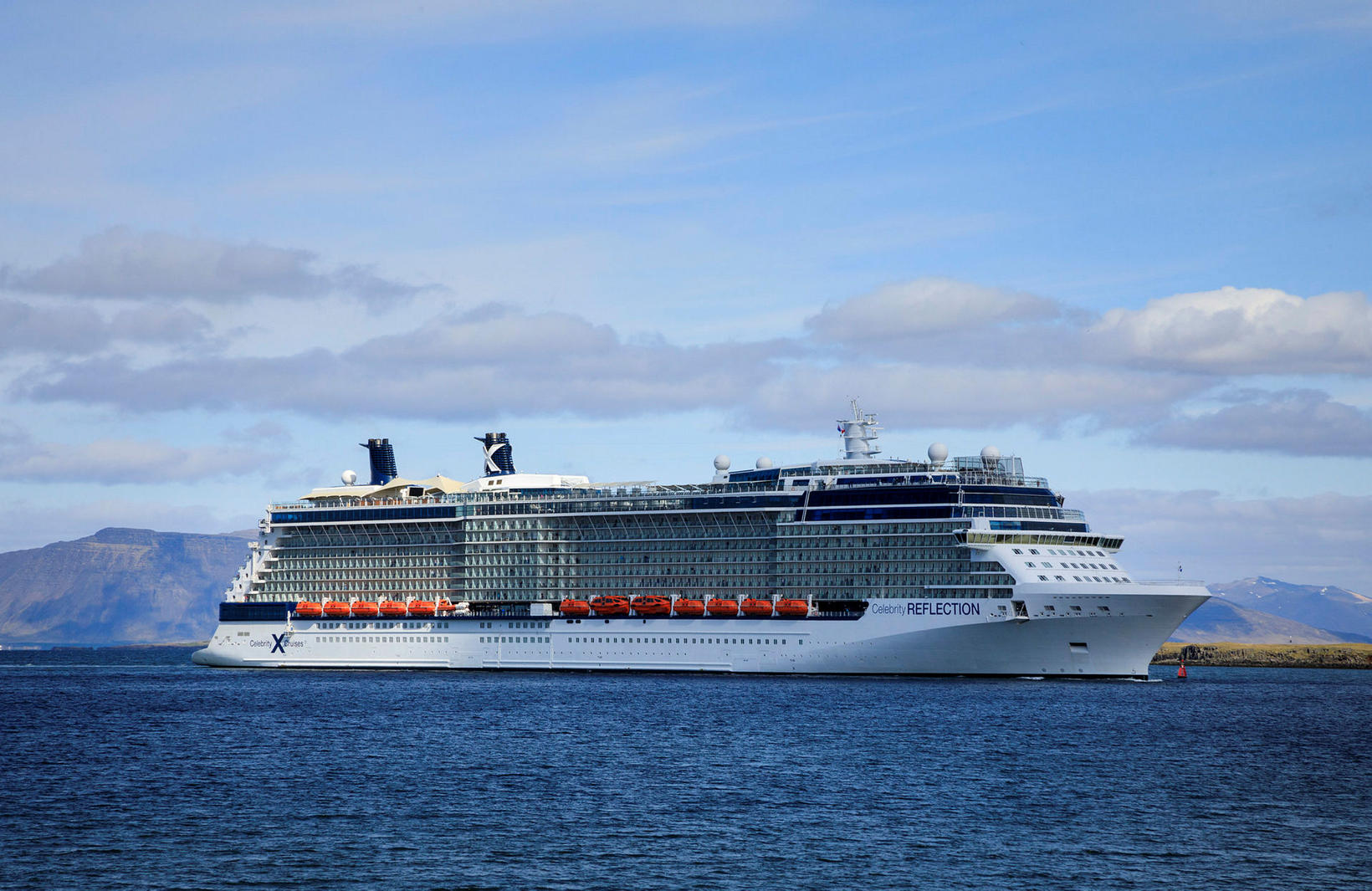 The number of cancellations of cruise ship arrivals in Icelandic harbors keeps increasing, since no one knows when cruise ships will resume sailing, Morgunblaðið reports.

Large cruise operators have been announcing plans to delay the resumption of their scheduled cruises, which had to be postponed due to the COVID-19 pandemic. 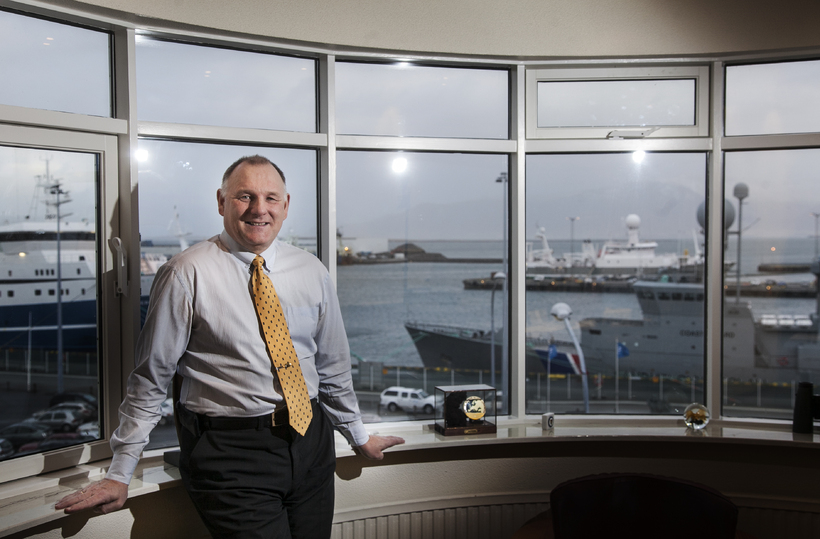 “I don’t expect any reliable schedules to be in place until borders start opening and disease prevention policies for each area have been issued,” states Gísli Gíslason, harbormaster of the Associated Icelandic Ports.

A poll conducted in 2018 revealed that cruise ship arrivals created 920 jobs in Iceland that year, and revenue from them amounted to ISK 16.4 billion (which at the current exchange rate equals USD 111.6 million or EUR 102.6 million).