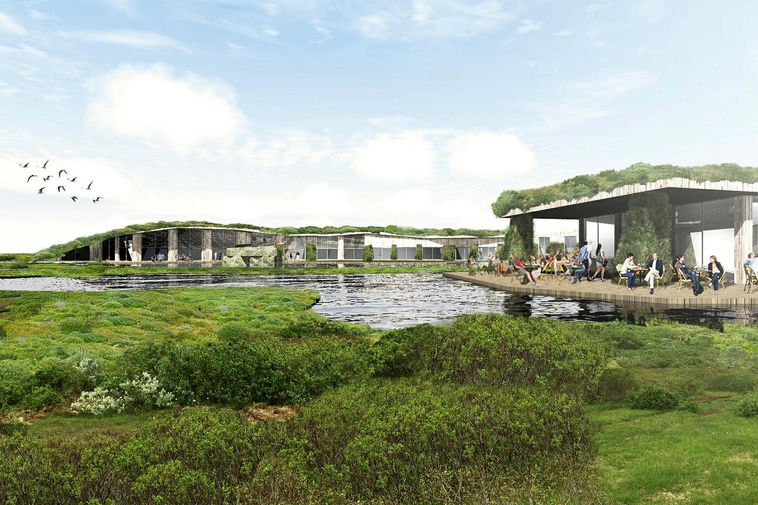 The National Planning Agency has ruled that a project involving a hotel and two geothermal lagoons at Efri-Reykir, Southwest Iceland, does not require an environmental assessment, Morgunblaðið reports. Once the 200-room hotel is in full operation, about 1,200 guests a day are expected. The hotel will be among the largest in the country outside an urban area.

Preparations for the building of the hotel have been underway since 2015. According to Halldór Þ. Birgisson, attorney and board member of the Reykir Development Association, zoning changes have been made, and most permits have been obtained.

“Certainly, times are tough right now, but building a project such as the one at Efri-Reykir, is a project for the future,” he states. “Funding has not been secured, so it is unclear how the project develops,” he admits. Last year, the bankruptcy of WOW air caused cut-backs, and now, the uncertainty around the COVID-19 pandemic is likely to cause people to wait and see for a few months, he explains.

Halldór states that Efri-Reykir has a great potential for tourist services. The area is on the popular Golden Circle route, near Gullfoss waterfall and the Geysir hot spring area. Numerous cabins are nearby, there is plenty of hot water, and green solutions are being emphasized.

The plan is for the project to be completed in phases on the 30-hectare (74-acre) land. The two geothermal lagoons will cover 6,000 square meters (65,000 sq ft) combined. Completed, the three-story hotel will measure 10,000 square meters (108,000 sq ft). In addition, the plan calls for a service center for the baths, five houses for staff, a paved road and 200 parking spots.