Chief Epidemiologist Þórólfur Guðnason has announced that as of today, March 19, all Icelandic citizens and permanent residents of Iceland returning to Iceland from abroad must be quarantined for 14 days, regardless of where they are arriving from.

Until today, Icelanders coming from a limited number of countries only, defined as high risk areas for catching COVID-19, have been subjected to quarantine, but such is no longer the case. Right now, all travel outside of Iceland is considered to pose a high risk of infection.

Excluded from the quarantine are flight crews and cargo ship crews.

Tourists coming from abroad will not be quarantined, and at a press conference yesterday, Þórólfur stated that in his opinion, it is the right thing to do not to target tourists, since doing so would be very costly and yield limited results. 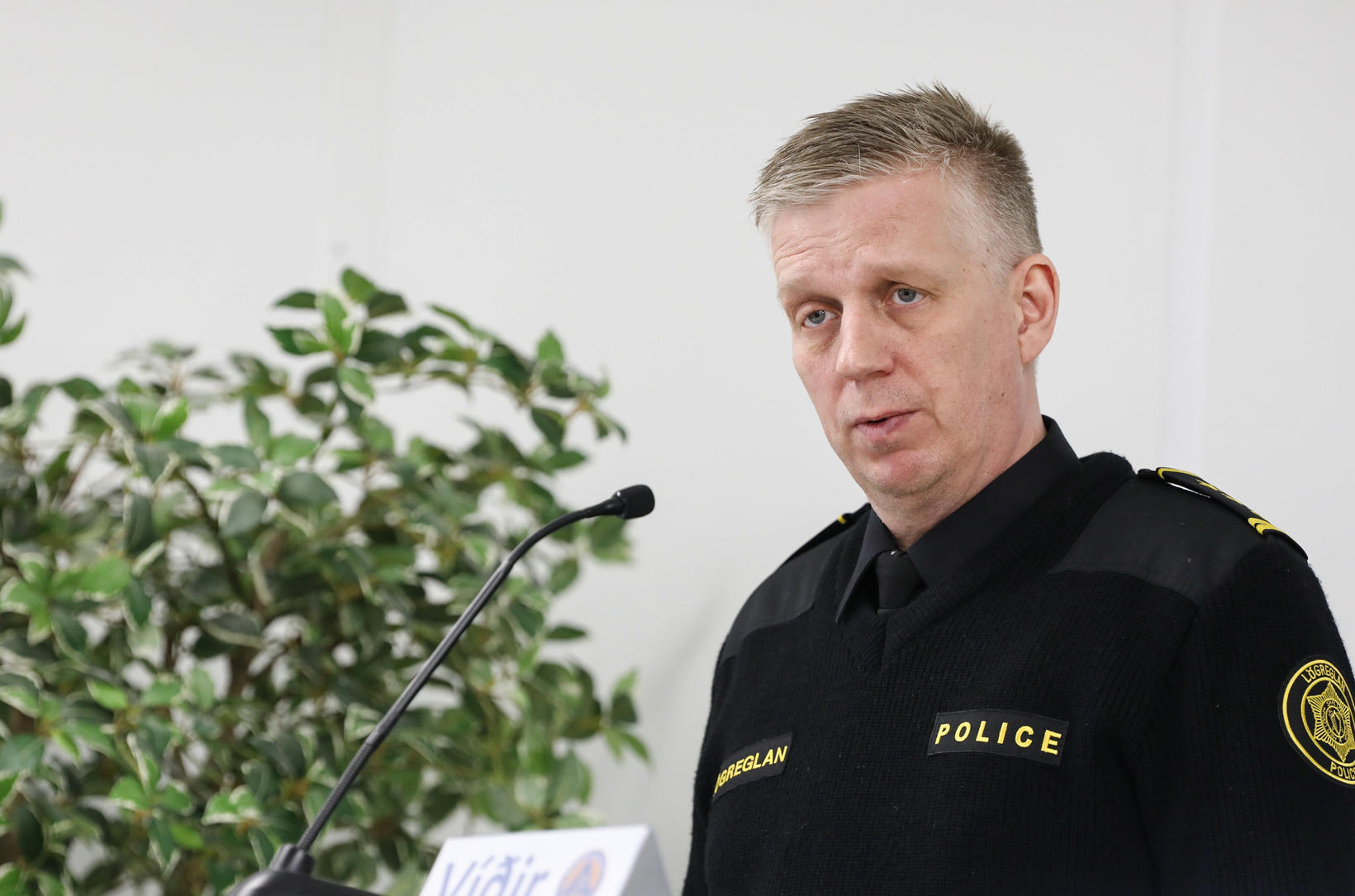 He stated that since tourists tend to stay in small groups without considerable interaction with the locals, they are less likely to transmit the disease to the population than Icelanders themselves.

He pointed out that out of the 250 individuals diagnosed with COVID-19 in the country, only two are foreigners.

At the press conference, Chief Superintendent Víðir Reynisson explained that flight crews and cargo ship crews are exempt from the quarantine to ensure continued transportation to the country. He stressed that crew members take precautionary measures to avoid infection and that their health is monitored closely. Besides, they generally spend a short time in risk areas, he added.