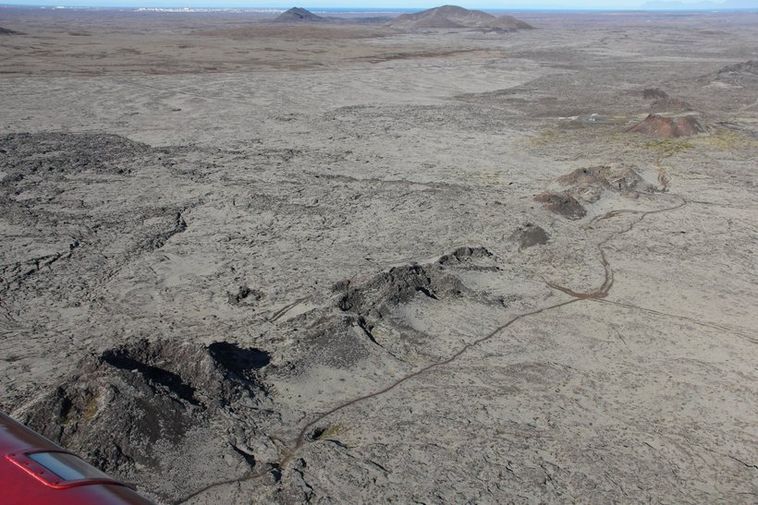 The Icelandic Met Office has issued a warning, stating that cave excursion in the Eldvörp area on the Reykjanes peninsula, Southwest Iceland, could be life-threatening, mbl.is reports.

Measurements conducted in one of the caves on February 20 showed hazardous levels of CO2 and a lack of oxygen.

The cave, in which the measurements were done, is located near a parking lot, popular among hikers.

Gas measurements have been conducted on a regular basis in the area since inflation of the area west of Þorbjörn mountain began in January.

According to the Met Office, there are indications that crustal deformation in the area has decreased, although it is still ongoing. A meeting of the scientific council of Civic Protection is planned today.

A visit to the troll’s pool is getting easier