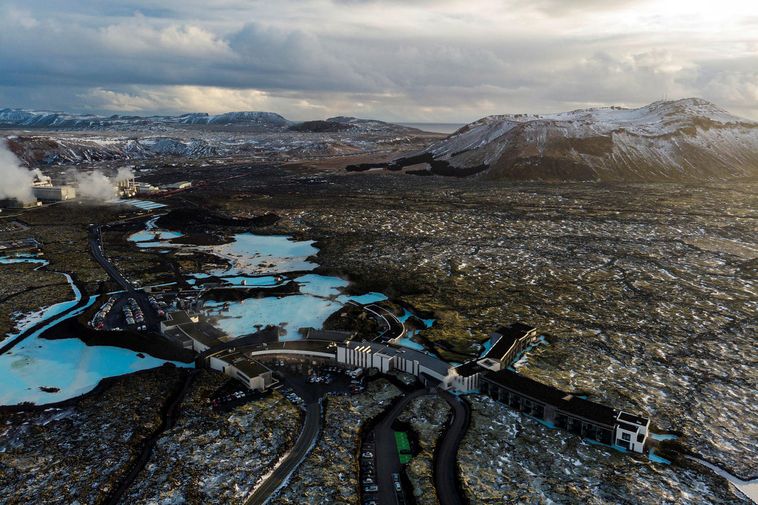 There is no indication of magma having accumulated near the surface of the earth in the vicinity of Grindavík, Southwest Iceland, mbl.is reports. This is the result of gas measurements done near Þorbjörn mountain by specialists from the Icelandic Met Office, in cooperation with staff from HS-Orka energy company.

The analysis of water samples shows the same result. Monitoring of the area by the Icelandic Met Office furthermore reveals that inflation near Þorbjörn mountain, which had amounted to 3-4 mm a day since January 21, has slowed down considerably.

Seismic activity, though, increased yesterday morning, with two earthquakes in excess of magnitude 3 hitting the area between 4 and 5 am, followed by a tremor of magnitude 2.7 shortly before 4 pm yesterday.

As a precautionary measure, should evacuation be needed, the Icelandic Road Administration has increased service of roads from the town of Grindavík, located just south of Þorbjörn mountain. Suðurstrandarvegur road, which stretches eastward along the south coast to Þorlákshöfn, and Nesvegur road, along the south coast to the west, will now be ploughed or salted, if needed, seven days a week.