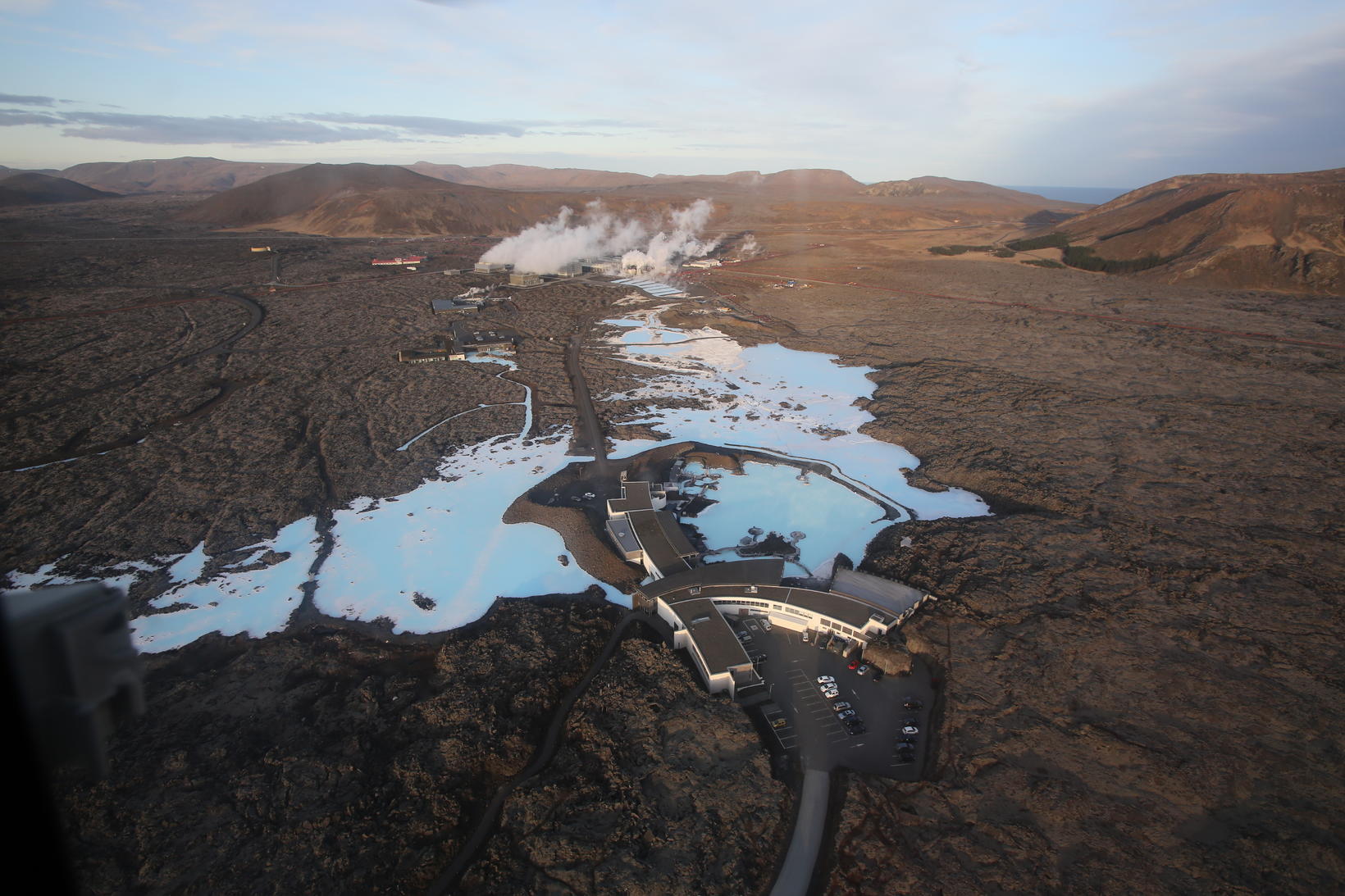 The Blue Lagoon. Þorbjörn mountain is on the right. Scientists report that magma is possibly accumulating west of the mountain. mbl.is/Þorgeir

The Blue Lagoon has reviewed its preparedness and contingency plans in response to reports of possible magma accumulation west of the nearby Þorbjörn mountain.

In case of a volcanic eruption, about 5,000 people would have to be evacuated: the residents of the town of Grindavík, workers at Svartsengisvirkjun power plant and staff and tourists at the Blue Lagoon. “People are working, based on a few possible scenarios, and it is important to emphasize that according to those, in all likelihood, this will not lead to [a volcanic eruption],” Helga Árnadóttir, CEO of marketing at the Blue Lagoon, tells mbl.is .

“We know that nine times out of ten, such seismic activity doesn’t lead to a volcanic eruption, but of course we want to be prepared for anything, which is why we’re reviewing these plans,” she adds. 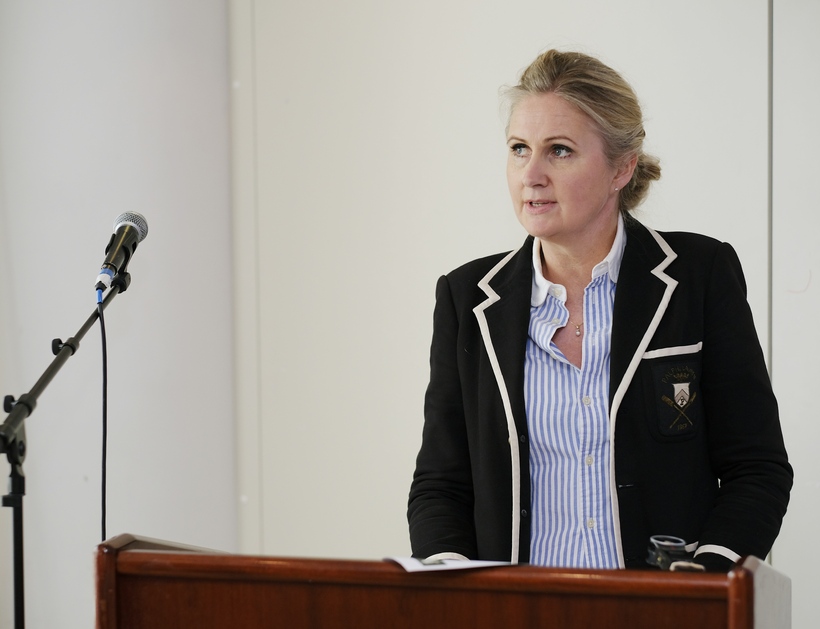 Every day, about 1,500 tourists, on average, visit the Blue Lagoon. Although an eruption doesn’t appear likely, Helga states, given the current situation, the Blue Lagoon is working closely with the Department of Civil Protection and Emergency Management and closely monitoring the situation.