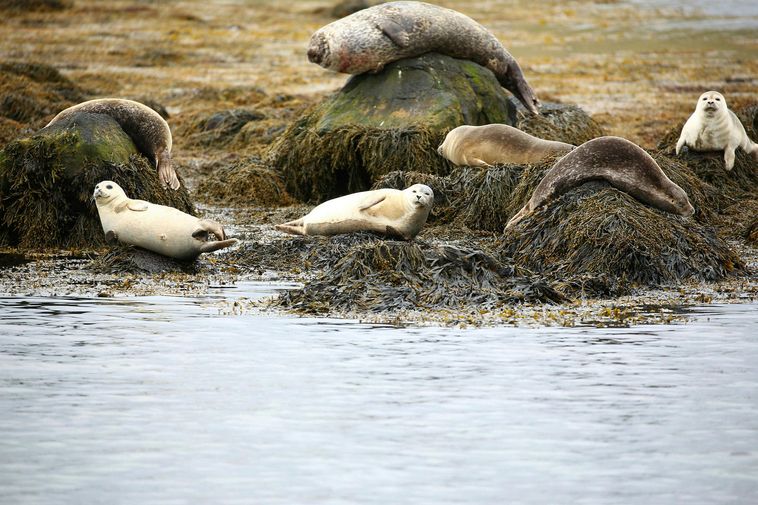 The Icelandic Seal Center in Hvammstangi, Northwest Iceland, received first price in the category Intangible Heritage at the Destination of Sustainable Cultural Tourism Awards, which took place in Granada, Spain, October 24, Morgunblaðið reports. The Seal Center, which received the prize for being a community-based tourism initiative, shares the first prize with the Batana Eco-Museum in Croatia.

Sigurður Líndal Þórisson, CEO of the Seal Center, tells Morgunblaðið that a recognition such as this one is very important for the operation. “The award centers not least on the locals’ idea to establish a seal center. The operation benefits the community in the area, as well as science, and our guiding light is the benefit to community.”

Established in 2005, the Icelandic Seal Center is a community-academic partnership. It is a community-owned, non-profit center, aimed at developing sustainable and responsible tourism in Northwest Iceland. Academic partnerships with the Seal Center include Hólar University, The Marine and Freshwater Research Institute, and Northwest Iceland Nature Center.

“The ISC has an integral role in nurturing the local identity and distinctiveness of a community, strengthening sustainable rural tourism development, and empowering people at the local level to develop policies for the protection of natural and cultural resources,” according to the center’s website.

The Destination of Sustainable Cultural Tourism Awards aims to enhance the visibility of European cultural tourism destinations, create a platform for sharing experience and knowledge and promote networking between destinations. The contest was open to tourist destinations across Europe, to showcase their results and outputs in sustainable cultural tourism in seven categories.

The awards are organized by the European Cultural Tourism Network (ECTN) in partnership with Europa Nostra, the European Travel Commission (ETC) and the Network of European Regions for a Sustainable and Competitive Tourism (NECSTouR), and supported by Iter Vitis, Cultural Route of the Council of Europe.