Attracted by the Northern Lights 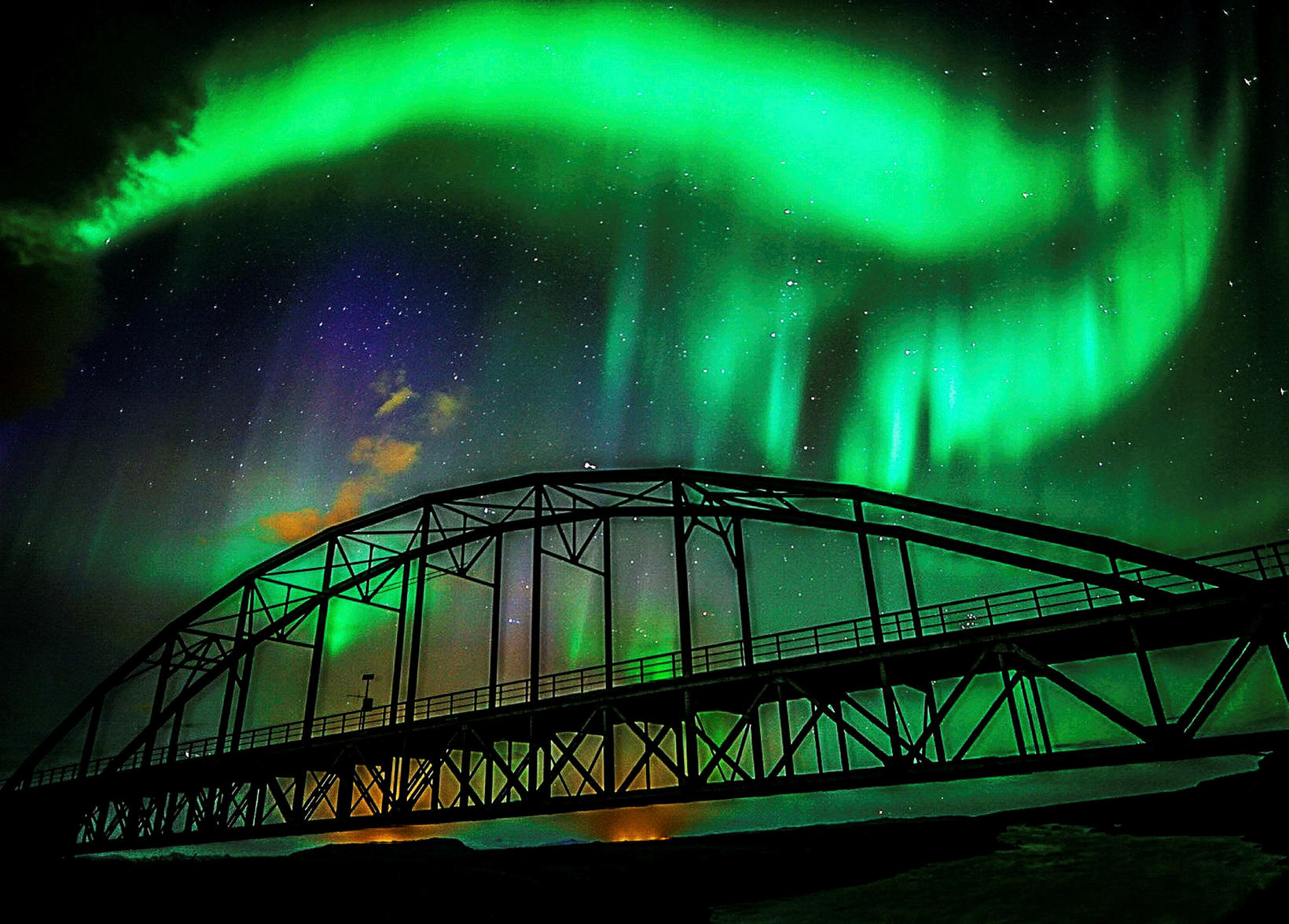 This is the season of the northern lights, and tourists flock to Iceland to see them. Bookings for northern lights tours look good for the winter, Morgunblaðið reports. The weekend before last, they make a spectacular appearance, enjoyed by numerous tourists who took guided tours to Þingvellir, and to Stafnes and Ósabotnar on the Reykjanes peninsula – popular places for viewing the northern lights.

“We follow the aurora forecast of the Icelandic Met Office closely, and plan the trips accordingly,” states Haukur Júlíusson, at Reykjavík Excursions. 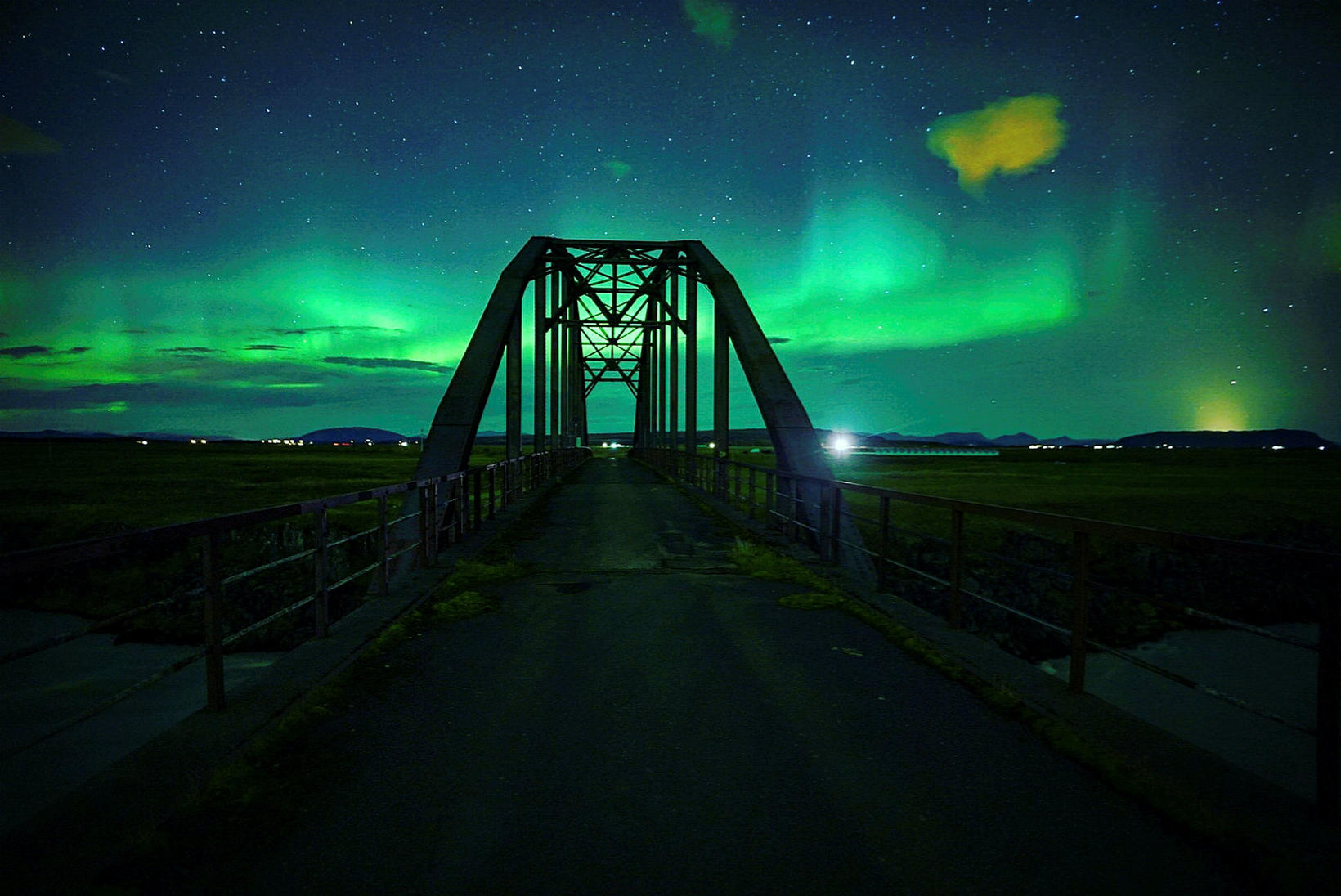 You can look at the forecast here .

The company’s first aurora trips of the season were offered August 25. In September, the largest groups of tourists came from the UK, France and Germany. Later in the season, visitors from Japan and China are expected to be more numerous.

In some parts of Asia, it is commonly believed that should lovers see the northern lights, they can expect happiness and fertility.  A wedding and a northern lights tour are a popular combination.

On a good night, Kynnisferðir send out five to ten busses, and their record booking was for 1,300 people in one night. The tours leave Reykjavík early in the evening and return by midnight.

Numerous other companies organize northern lights tours, either by bus or private tours in a 4x4.

Northern Lights expected at around 9 or 10 pm

Last night's Northern Lights: Not as powerful as on Monday