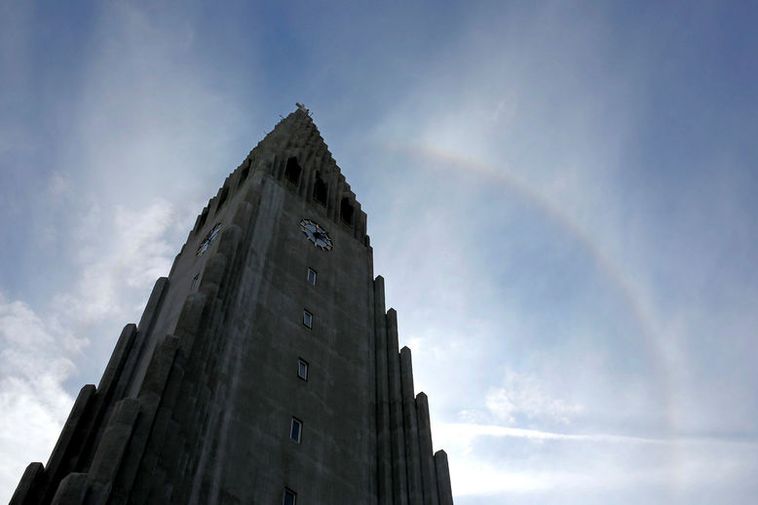 After being closed for more than a month, Hallgrímskirkja church tower in Reykjavík opened again this morning, equipped with a new elevator.

“This one is faster and goes 60 percent faster up and down,” Sigríður Hjálmarsdóttir, manager of the church, tells mbl.is. The old elevator traveled at a speed of 1m/sec, while the new one goes as fast as 1.6m/sec. The new one also has a higher ceiling than the old one.”

Hallgrímskirkja church is a popular destination among tourists. “Last year, I believe about 300,000 guests visited the tower,” Sigríður states. At this time of year, up to a thousand people are expected a day.

Many people intending to visit the tower have, therefore, had to change their plans the past month. Sigríður points out that replacing the lift was important in terms of safety. The old one was half a century old and in need of retirement. She notes that the new lift will be usable in case of emergency.